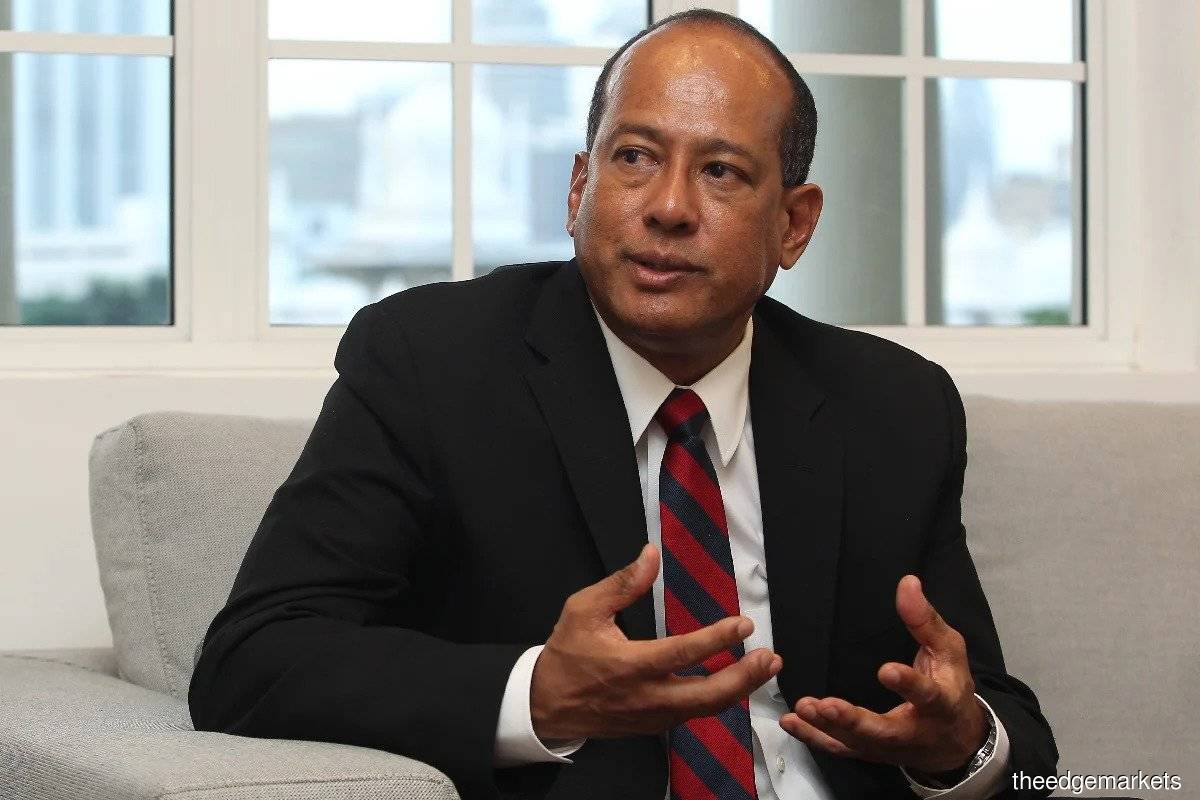 The article entitled “Refuting unsubstantiated and misleading claims on flaws of certificate of completion and compliance” was written by Ezumi in November 2018 as a rebuttal to an earlier article by Sundra in December 2017.

Sundra’s article entitled “Consequences and Flaws to the Certificate of Completion and Compliance: Comparative Analysis with proposed solutions” was published in the Malaysian Law Journal.

According to Sundra’s statement of claim, Ezumi had published defamatory statements concerning the former AIAC director in his rebuttal.

It claims the statements made by Ezumi are “plainly false, untrue, unwarranted, unsubstantiated, malicious, mischievous and constitute a grave and serious libel” against Sundra.

Sundra, who is also a professional architect, registered town planner and a fellow of the Royal Institution of Chartered Surveyors, noted that Ezumi had also shared his article in a messaging group with over 200 participants.

“We are also seeking an order that Ezumi remove the article in the LAM website and in the WhatsApp group with over 200 participants within seven days from the date of judgment,” the statement of claim read.

Sundra is also seeking general and aggravated damages, and an injunction to restrain the parties being sued from reposting or republishing the article.

Sundra is represented by lawyer Rueben Mathiavaranam of Messrs Suflan, TH Liew and Partners, who told The Edge that Erzumi has filed his defence. LAM and PAM have not entered their defence as yet, as they had just been served with the statement of claim.

The suit against Erzumi is set for case management on Dec 20.

He claimed in the suit that he was wrongfully arrested by the MACC in November 2018 and was forced to resign on Tommy's instructions. He also claimed continued harassment and intimidation of him and his family in 2019, leading to criminal charges made against him.