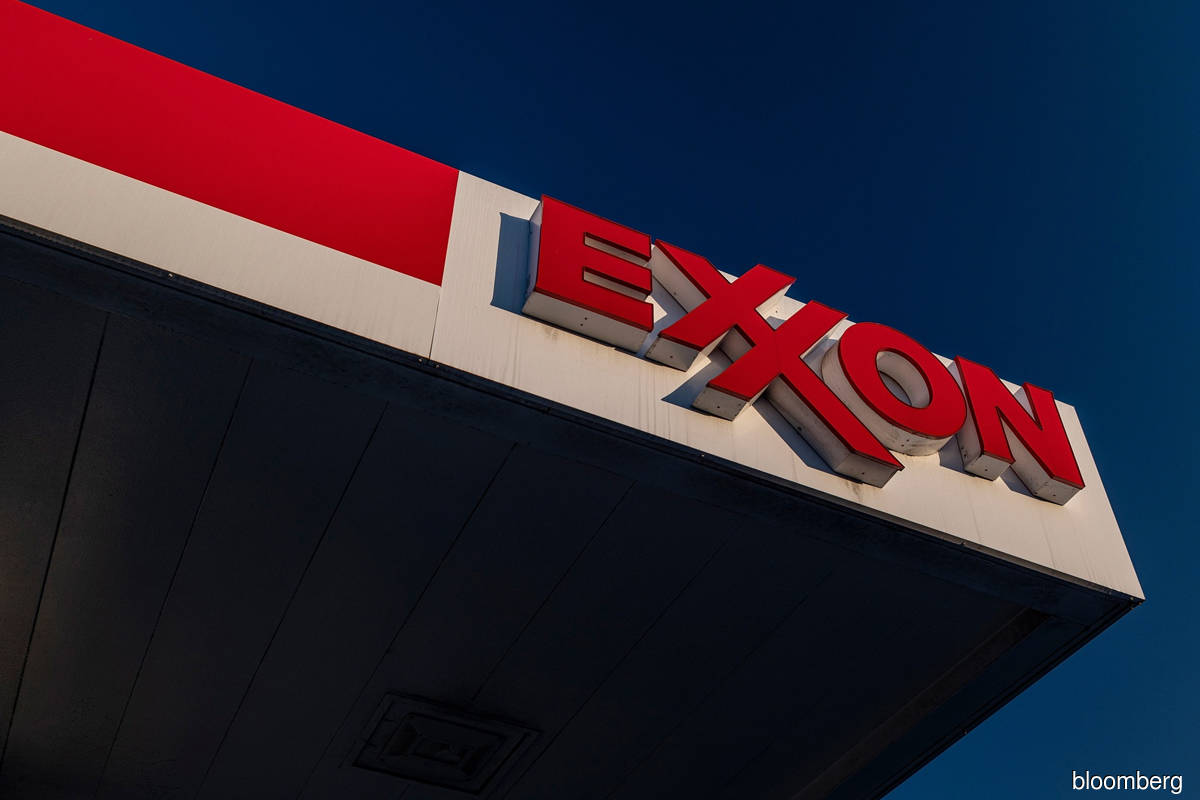 (Dec 3): Exxon Mobil Corp. will award most U.S. employees below-inflation pay increases in early 2022 despite a strong rebound in earnings over the past 12 months.

The oil giant will raise salaries by an average of about 3.6% for those employees who performed with “merit,” according to a company document seen by Bloomberg. The highest average increases will be awarded to employees working in the so-called upstream division that drills for oil and natural gas, the document said, but all pay decisions will depend on individual performance.

“Total compensation is highly competitive relative to other companies with whom we compete, both in the marketplace and for talent,” spokesman Casey Norton said in an emailed statement. “Inflation is one of many variables we assess.”

The pay increases apply to Exxon’s U.S. office employees, not those working under union contracts. More than a third of those office workers earned a promotion and will receive a 5% boost on top of their regular raise, according to Norton. Exxon employed 72,000 worldwide at the end of 2020, with just less than half working in the U.S., according to a regulatory filing.

The pay awards are a sign of how many white-collar Americans aren’t in line for the kind of salary raises seen for other cohorts such as truck drivers and factory workers amid labor shortages and a spike in inflation. U.S. consumer prices jumped 6.2% in the 12 months through October, the most since 1990.

Exxon’s salary raises come after a difficult two-year period for the company and its employees. Exxon had its first major layoff in decades last year, cutting 14,000 jobs globally as the pandemic sunk oil prices and triggered the company’s first annual loss in at least 40 years. In the U.S., the company temporarily suspended its 401(k)-savings plan match and froze pay.

Exxon’s financial performance has improved markedly this year. Third-quarter earnings and cash flow were the highest since 2014, when oil traded for more than US$100 a barrel, and the company introduced a US$10 billion share buyback program on top of raising a dividend that already was the third-largest in the S&P 500 Index.

In October, Chief Executive Officer Darren Woods said employees should be “encouraged” by Exxon’s policy of returning to annual salary increases. His remarks came during a town-hall style event where he was questioned about the company’s “major attrition issues.”