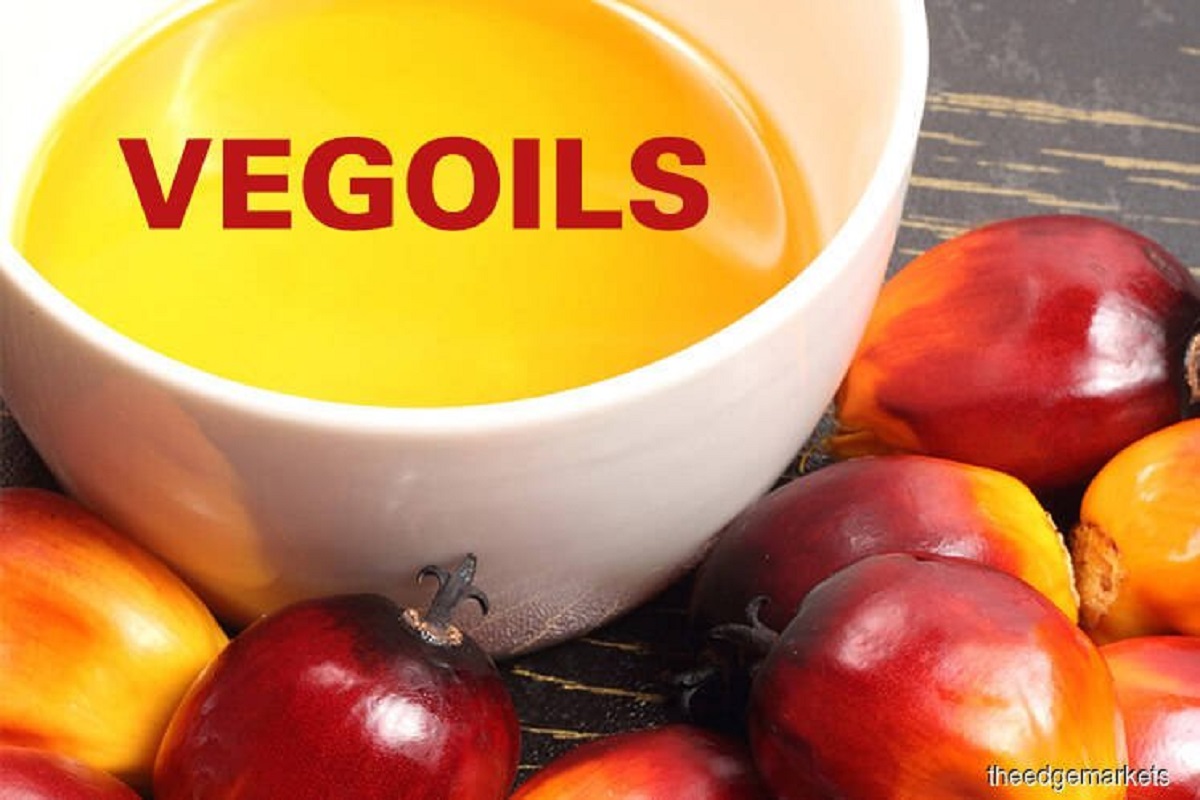 KUALA LUMPUR (Oct 4): Malaysia needs to find ways to cut down on imports, boost exports and attract foreign investors to ensure the success of the 12th Malaysia Plan (12MP).

During the debate on the 12MP in the Dewan Rakyat on Monday, Teresa Kok (DAP-Seputeh) noted that in terms of exports to international markets — particularly Western markets — palm oil and oil palm products as well as rubber and rubber products face challenges such as allegations of deforestation and forced labour.

In terms of export value, palm oil and oil palm products rank fourth, while rubber and rubber products are in the fifth place — demonstrating the importance of both commodities to the nation, she said.

Kok, who was formerly the plantation industries and commodities minister, said Malaysia must demonstrate forest rehabilitation efforts as well as a good system to ensure foreign workers’ well-being in order to penetrate Western and international markets.

Under the 12MP, the government has set a target of maintaining at least 50% of Malaysia’s total land area under forest coverage.

The connectivity of major forest complexes in the Peninsular and East Malaysia will be improved by accelerating the establishment of ecological corridors under the Central Forest Spine (CFS) initiative.

Additionally, the management and conservation of forested areas in Sabah and Sarawak will be further enhanced through the ongoing Heart of Borneo (HoB) initiative

According to the 12MP document, 28.5 million trees have been planted by government agencies and various stakeholders under the 11MP.

“I appreciate the efforts made by the government to protect our forests, but land is under the state governments’ jurisdiction.

“If we do not get cooperation from the state governments, all these policy announcements will be in vain,” said Kok.

She also hopes that the government will upgrade the depot that accommodates B20 biodiesel next year as a preparatory measure.

"Palm oil prices are high right now, but they will probably fall six months later, and the B20 biodiesel is a mechanism that increases the use of palm oil when the price is low," said Kok.