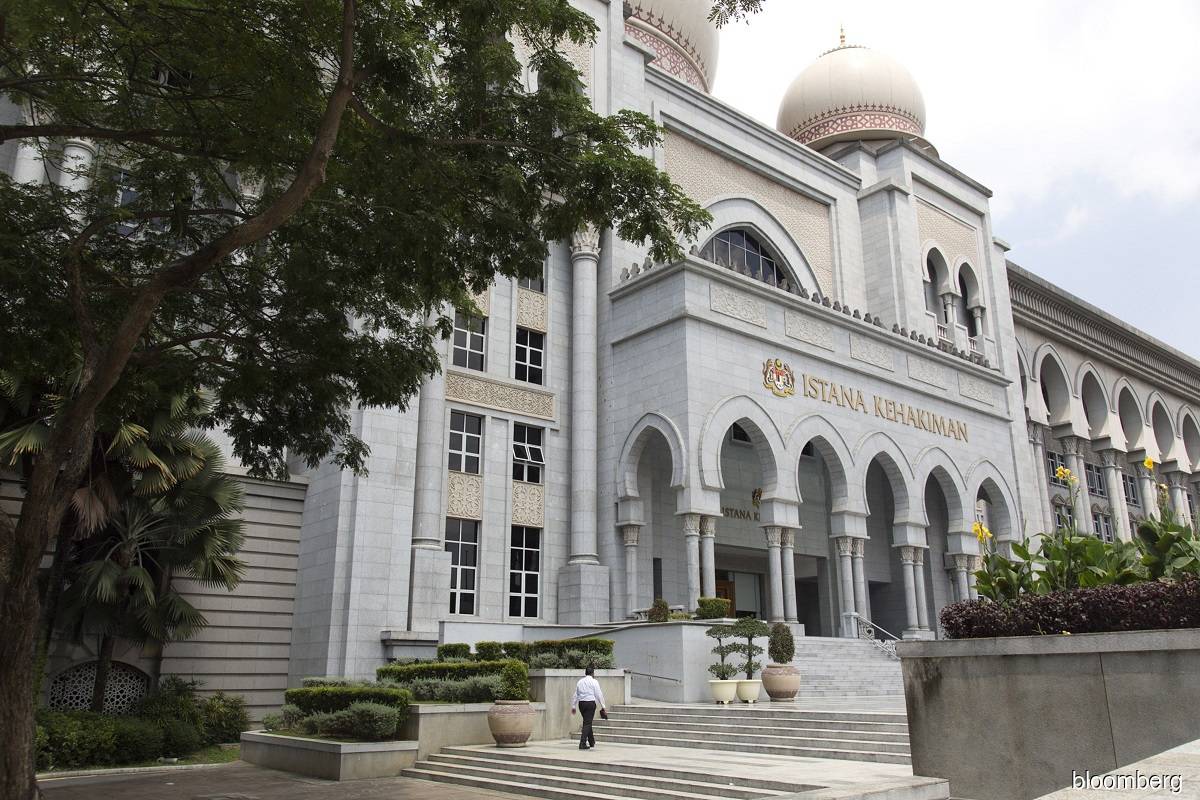 PUTRAJAYA (Sept 27): Kenari Maluri Sdn Bhd, a firm claiming to be representing the majority shareholders of Semantan Estate (1952) Sdn Bhd, had on Monday withdrawn its motion for leave (permission) to appeal to be included in the long-standing land dispute involving the 106.7ha land which is now part of the prime Duta enclave in vibrant Kuala Lumpur.

Its counsel Datuk Edward Ng Boon Siong informed Federal Court judge Datuk Seri Hasnah Mohammed Hashim that despite the withdrawal of the leave to appeal, its client will still retain the mandate of the majority shareholders of Semantan Estate to negotiate with the government of Malaysia for a win-win out-of-court settlement.

“The firm seeks to expeditiously nip all entangled lawsuits in the bud between all parties as there is a dire need to resolve this long-standing dispute coupled with win-win solutions to old and bitter fights that lasted for more than half of a century, which would otherwise only leave all parties struggling frantically to see the sunburst at the end of a long winding tunnel,” he added.

Justice Hasnah, who was the sole judge on the bench, directed Kenari Maluri to pay RM10,000 costs to Semantan Estate following Monday's withdrawal.

On May 5, the Court of Appeal had nixed Kenari Maluri from intervening in the ongoing dispute where a three-member bench led by Justice Datuk Wira Kamaludin Md Said ruled the firm is a stranger to the existing judgement and not a proper party to be heard or allowed to intervene.

“So we agree with the appellant (Semantan Estate) that Kenari Maluri has no direct interest and no legal relationship in this dispute. Hence, it has no right to interfere in the appellant's negotiation of settlement and seek to intervene even if they say it represents the shareholders.

“We say Kenari Maluri has no right of authority to enforce the judgement and is not appointed to negotiate. We allow the appeal by Semantan Estate and the order of the High Court is set aside,” Justice Kamaludin said.

The land dispute with the government dates back to 1960 where it was paid RM1.32 million for the acquisition under the then Land Acquisition Enactment for the purpose of developing a diplomatic (Duta) enclave.

The tussle between Semantan Estate and the government had dragged on for more than 50 years for a number of reasons, including issues between the two families that started Semantan Estate and mistakes and delays caused by the Collector of Land Revenue.

It was reported that Semantan Estate first went to court in 1960 to seek legal remedy for the then RM1.32 million compensation that the Collector of Land Revenue had paid for the land.

The Edge Malaysia Weekly in its July 1-7, 2013 edition reported that Semantan Estate in 1989 sued the government for "trespassing" on the grounds that it had taken possession of the land unlawfully.

Although the government initially succeeded in getting the High Court to strike out the suit, Semantan Estate went all the way to the then Supreme Court, which ruled in its favour and allowed the suit to proceed.

But it was close to 20 years before the trespassing case was finally heard and decided by the High Court, and on March 31, 2010, the High Court declared that the government had not taken the land lawfully and "hence has remained in unlawful possession of the said land".

The High Court also ordered the government to pay "mesne profits" as damages to Semantan Estate and that the Registrar of the High Court assess the amount, according to the report.

It was reported that "mesne profits" referred to any profit accrued during a dispute over land ownership.

Semantan Estate filed the judicial review application after the 2017 apex court decision because it wanted the ownership of the disputed 106.7ha land along Jalan Duta in Kuala Lumpur to be officially transferred to the company.

Now the High Court has fixed Oct 27 to deliver its decision for the judicial review application by Semantan Estate which is now under liquidators.

Justice Datuk Ahmad Kamal Md Shahid fixed the date after hearing submissions from Semantan Estate counsel Ira Biswas that the application is merely to claim back the land from the government, which the court had previously declared to be unlawfully taken from it. As such, the judicial review application, she argued, is to give effect to the previous court order.

Biswas was referring to the March 2010 ruling in which the High Court declared that the government had not taken the land lawfully and "hence has remained in unlawful possession of the said land".

"We say there is a public duty on the part of the respondent, i.e. the government, to comply with the judgment, and to give effect to the judgment, which is basically to transfer and hand back the land to the applicant,” Biswas said.

Ng, commenting on this, said he had informed the apex court about this too.

“Since we are no longer a party to the High Court proceeding which has disposed of its hearing between the parties in the absence of our client last Aug 23, and hence the decision on Oct 27. This was another reason for Monday's withdrawal for leave to appeal is due to the reason that the High Court had already fixed a date for the mandamus application whereby any outcome of our appeal would be rendered academic in nature and futile at best,” he added.