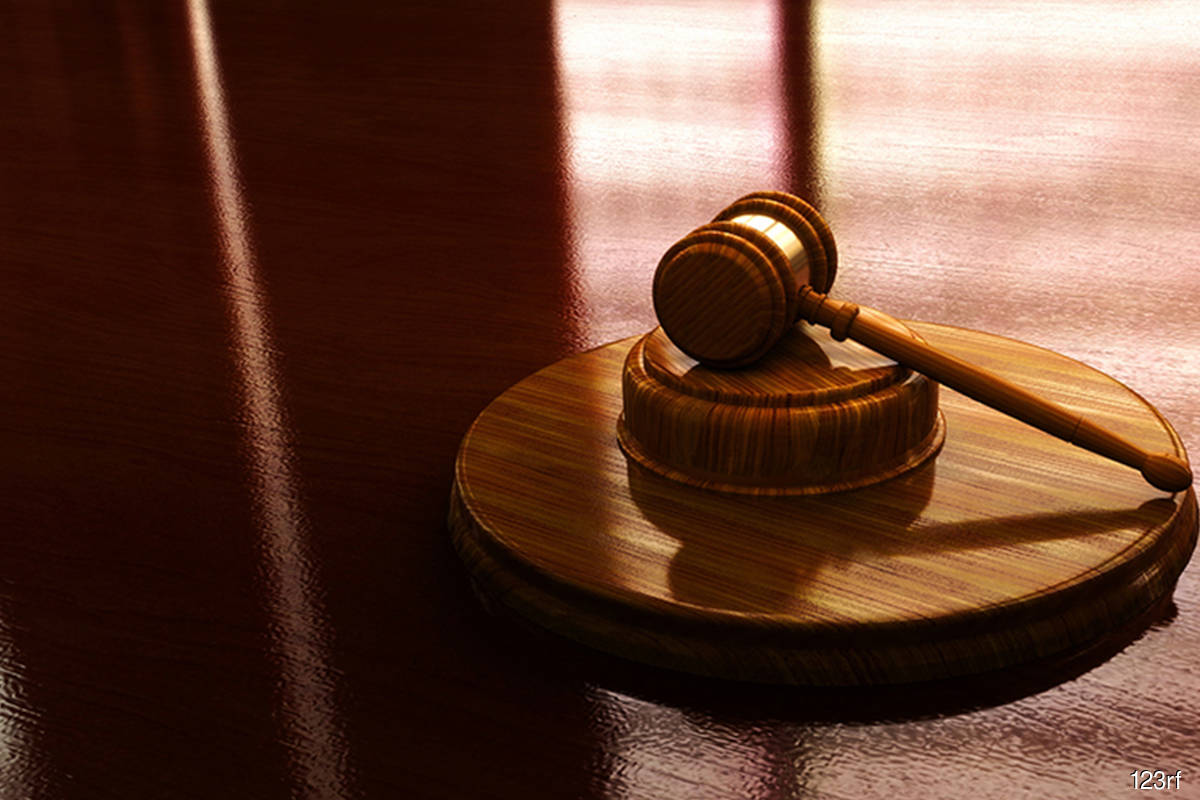 KUALA LUMPUR (Sept 27): A former relationship manager at a bank was charged at the Sessions Court here over a criminal breach of trust involving RM411,442.17 belonging to a senior citizen to purchase seven gold bars without the latter's knowledge, three weeks ago.

Mohd Saibulrijal Mohd Saad, 43, however, pleaded not guilty after the charges against him were read before Judge Datin Sabariah Othman.

The accused, who was employed by the bank at the time, was charged with withdrawing RM411,442.17  from a fixed deposit account belonging to customer Choo Lai Hock, 63, and transferring it into a current account, also belonging to the latter.

He then made the purchase of seven gold bars weighing 1.5 kg worth RM376,110.72 for his own benefit, without the customer's knowledge and consent.

The offence was allegedly committed at a bank in a shopping mall in Bangsar, Brickfields here between 8.52am and 4.50pm on Sept 6, under Section 408 of the Penal Code, which carries a maximum jail term of 14 years and whipping, with a possible fine, upon conviction.

The court allowed the accused bail at RM30,000 in one surety and set Oct 27 for mention of the case.

The prosecution was handled by DPP Zulaaikha Mohd Apandi.