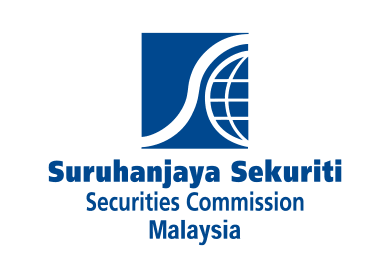 Jimmy pleaded guilty to the charges and was fined a total of RM1.1 million by the Sessions Court in 2011.

“The Court of Appeal today allowed the SC’s appeal by imposing the imprisonment term against Tok, in addition to the fine earlier imposed by the Sessions Court,” said SC in its statement.

The court ordered Tok to serve a nine-month jail term for each charge, totalling 45 months.

“The court ordered the jail term for the four charges under Section 122B to be served concurrently,” said SC.

Mok and Cheong, it added, had also previously pleaded guilty at the Sessions Court and were fined RM325,000 each, while Normah was fined RM350,000.