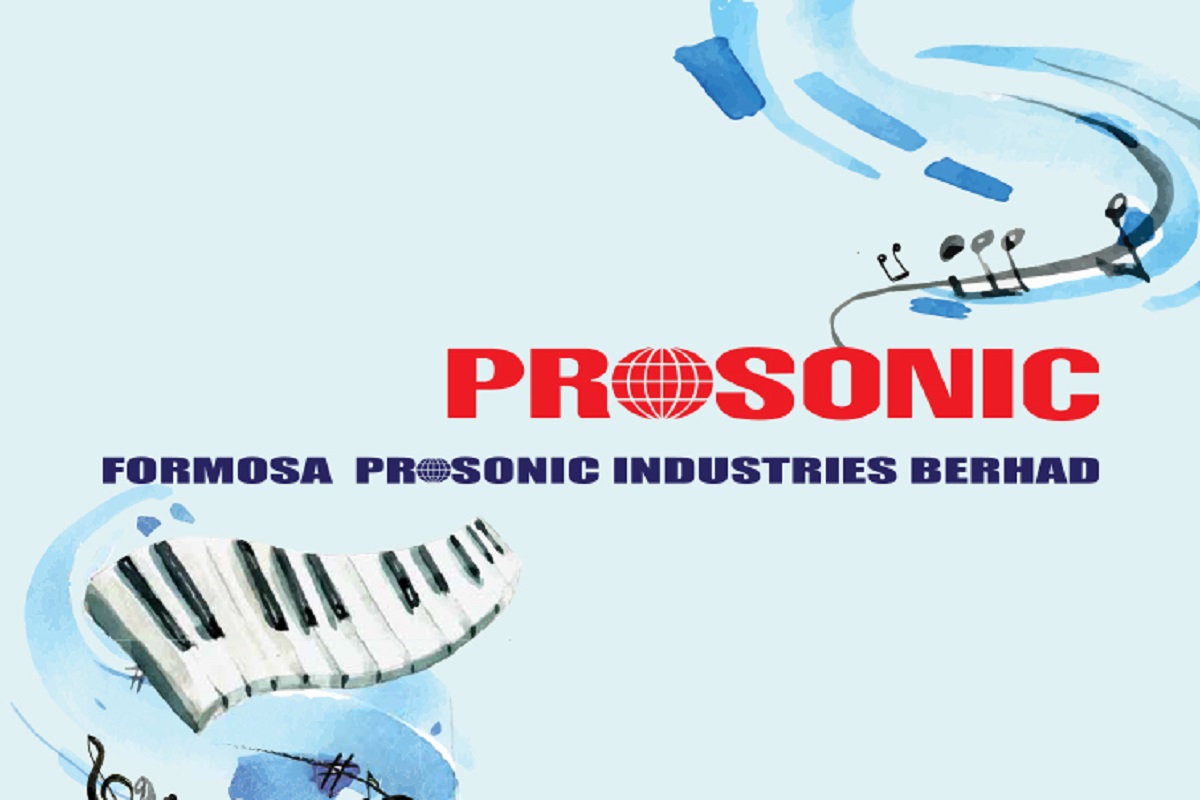 KUALA LUMPUR (Aug 20): Shares of Formosa Prosonic Industries Bhd rose as much as 37 sen or 13.16% to RM3.18 in active trade this morning, after continuing its growth trajectory with the second highest quarterly net profit ever.

Shares of the speaker systems manufacturer opened 15 sen higher this morning from its previous close of RM2.81.

Recall that the group’s best-performing quarter was in 3QFY20, where it posted net profit of RM25.84 million or 10.4 sen per share, against revenue of RM281.05 million.

The group usually declares its dividend in the final quarter of the year. Last year’s dividend saw the fourth consecutive increase to 14 sen per share, against 11 sen per share in FY19.

“In respect to the group's financial position, it remains solid with net cash position,” it said in its results filing.

“The group remains mindful of trade receivables collection which was within normal range of 60 to 90 days and the higher inventory level which is required to support production and delivery requirement,” it added.

On the current year prospects, Formosa Prosonic pointed to a one-week shutdown of its operations in Port Klang from July 3 to July 9 amid the Enhanced Movement Control Order in most parts of Selangor then.

“In addition, there are challenges in the supply chain particularly on shortages of material and rising material cost which would impact our operations,” it said, although it remains sanguine on its profitability on the back of prevailing sales orders.