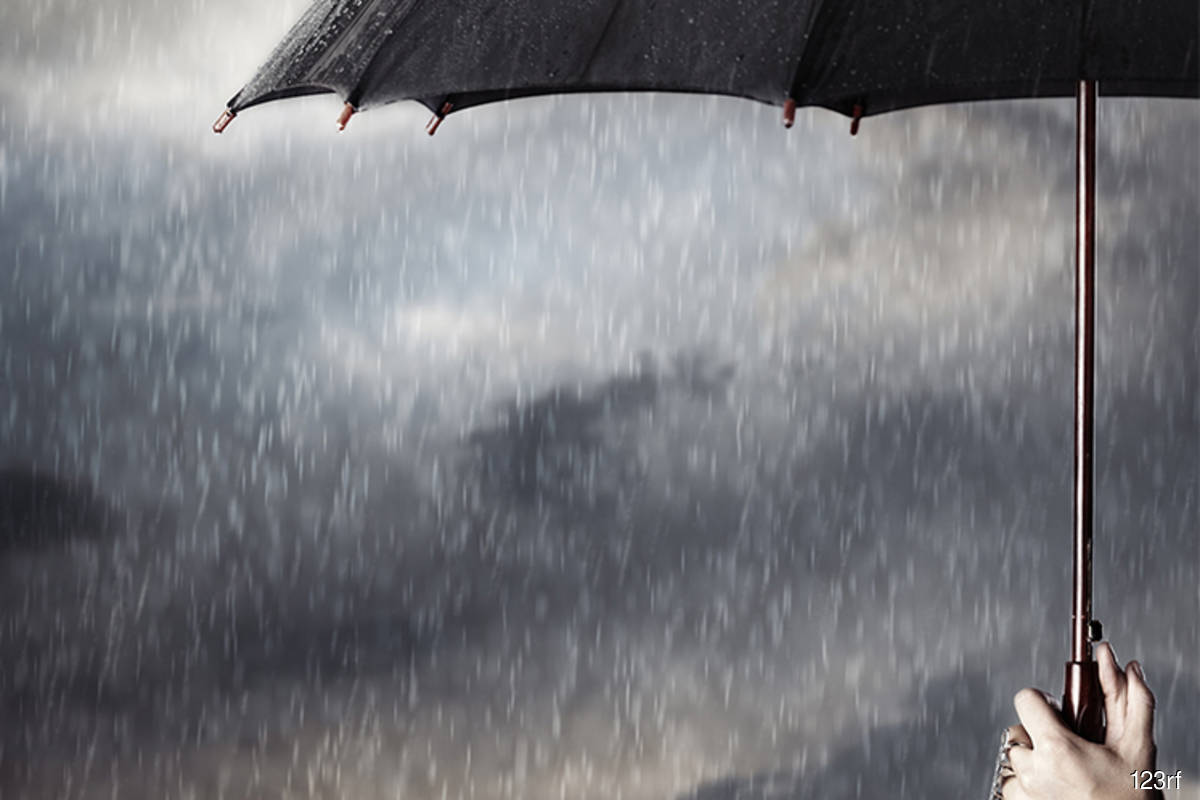 KUALA LUMPUR (Oct 13): Four to six episodes of significant heavy rain with possible flooding are expected to occur in the early phase of the North-East Monsoon from November until January next year.

“There will be episodes of heavy rainfall in Kelantan, Terengganu and Pahang from November till December.

“Meanwhile, from December until January next year, heavy rain is expected to be more prevalent in Johor, Sabah and Sarawak,” he said in a statement on Tuesday.

However, he said strong cold winds could also influence weather conditions of the states on the West Coast of Peninsular Malaysia.

Most of the heavy rain during the North-East Monsoon is expected to occur in November and December on the East Coast of Peninsular Malaysia.

Muhammad Helmi said Kelantan and Terengganu are expected to have higher-than-average rainfall of between 450mm and 1,000mm in November and December.

“Generally, all states in Peninsular Malaysia, Sabah and Sarawak are expected to get an average level of rainfall from January to March 2022.

“However, the interiors and the west coast of Sarawak, as well as eastern Sabah, are expected to receive above-average rainfall in January, namely between 350mm and 950mm,” he said.

Meanwhile, touching on Tuesday’s forum organised by MetMalaysia entitled the National Weather Forum (FIK): North-East Monsoon 2021/2022 with the theme of "Challenges and Preparations for the New Normal", he said it was aimed at preparing disaster management agencies to carry out operations under the new normal following the advent of the Covid-19 pandemic.