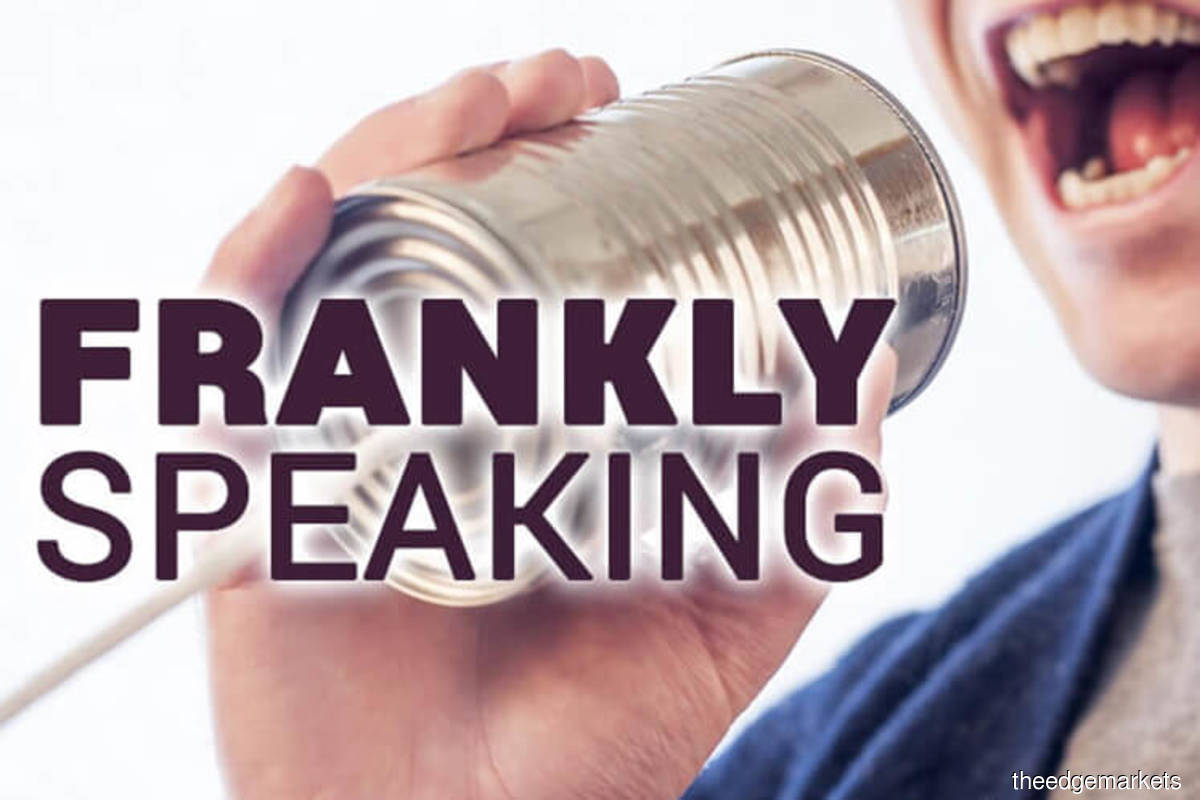 Durian farmers are complaining that sales are poor due to the Movement Control Order (MCO). Is that really the case?

It does not seem to be if one looks at PLS Plantation Bhd, the only listed company whose business is partly dependent on the durian segment of the plantation industry. PLS returned to the black in its latest financial year ended March 2021 with a net profit of RM9.8 million on an increased revenue of RM103.8 million.

Last year, it was in the red to the tune of RM6.3 million on revenue of RM88.5 million. For the year ended March, revenue was up 17% but its profit growth was much more than that, indicating better margins from its business.

The company has 11,000 acres of oil palm and 1,800 acres of durian plantations. It is looking at a better year ahead largely because of the durian business. With China opening up, the demand for its durians will grow, it says.

It is optimistic about the prospects of the durian business not only in China but also in Malaysia where, it says, demand is strong. The divergent views on the outlook for the durian market between PLS and the farmers is because the latter group is looking only at the domestic market and the short-term period of the MCO. PLS, on the other hand, is looking beyond local shores.

The problems faced by local farmers are short term in nature. In the medium term, the “king of fruits” will regain its following.