Frankly Speaking: SC, Bursa must get to the bottom of things at Serba Dinamik 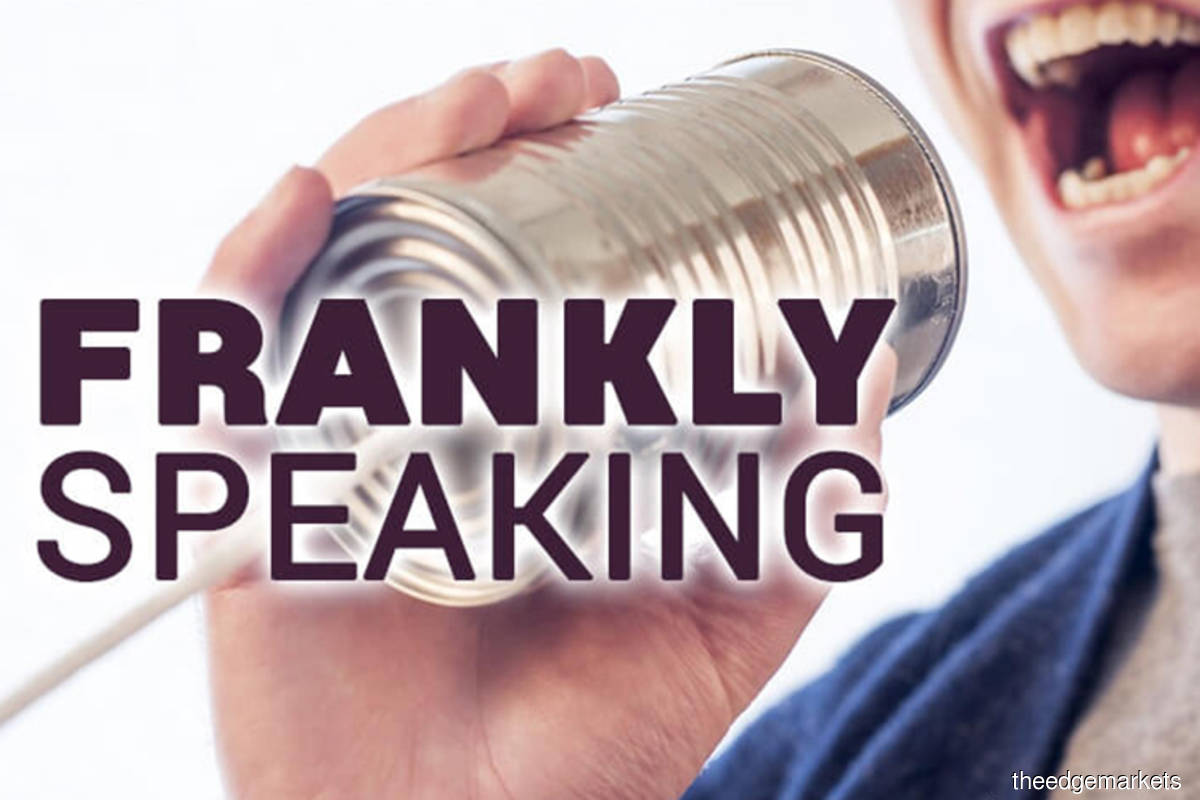 With a new chairman and a high-profile criminal lawyer, Serba Dinamik Holdings Bhd went on the offensive last week. It filed a civil suit against its external auditor, and at a press conference the same day, threw strongly worded accusations and insults (read “shoplot auditor”) at KPMG.

Chairman Datuk Mohamed Ilyas Pakeer (who, by the way, is designated as independent) even threatened to ask the government to ban KPMG from operating in Malaysia for destroying a good bumiputera company .

Corporate Malaysia has never seen such a public outburst by the top people at a listed company against an external auditor. Serba Dinamik is angry that KPMG had reported alleged financial discrepancies to the Securities Commission (SC) instead of resolving them with the company which, in the words of Mohamed Ilyas, pays them “hundreds of thousands” as fees.

Take note that under Section 320 of the Capital Markets & Services Act 2007, an auditor is obliged to report to the SC if it uncovers any breaches under the act. There are no two ways about this. It is then up to the regulators, in this case the SC and Bursa Malaysia, to study the report and proceed to investigate.

The same act also states that “no auditor shall be liable to be sued in any court for any report submitted by the auditor in good faith ...”

This did not stop Serba Dinamik from hiring Tan Sri Muhammad Shafee to file the suit.

Because of the litigation, KPMG had no choice but to resign, as guided by the Malaysian Institute of Accountants (MIA) on disputes between client and auditor that end up in court.

So KPMG is out.

The SC and Bursa, as the main capital market regulators, must now get to the bottom of things. Not doing so will send this wrong message — if your auditor is giving you problems but refuses to resign, just sue him!