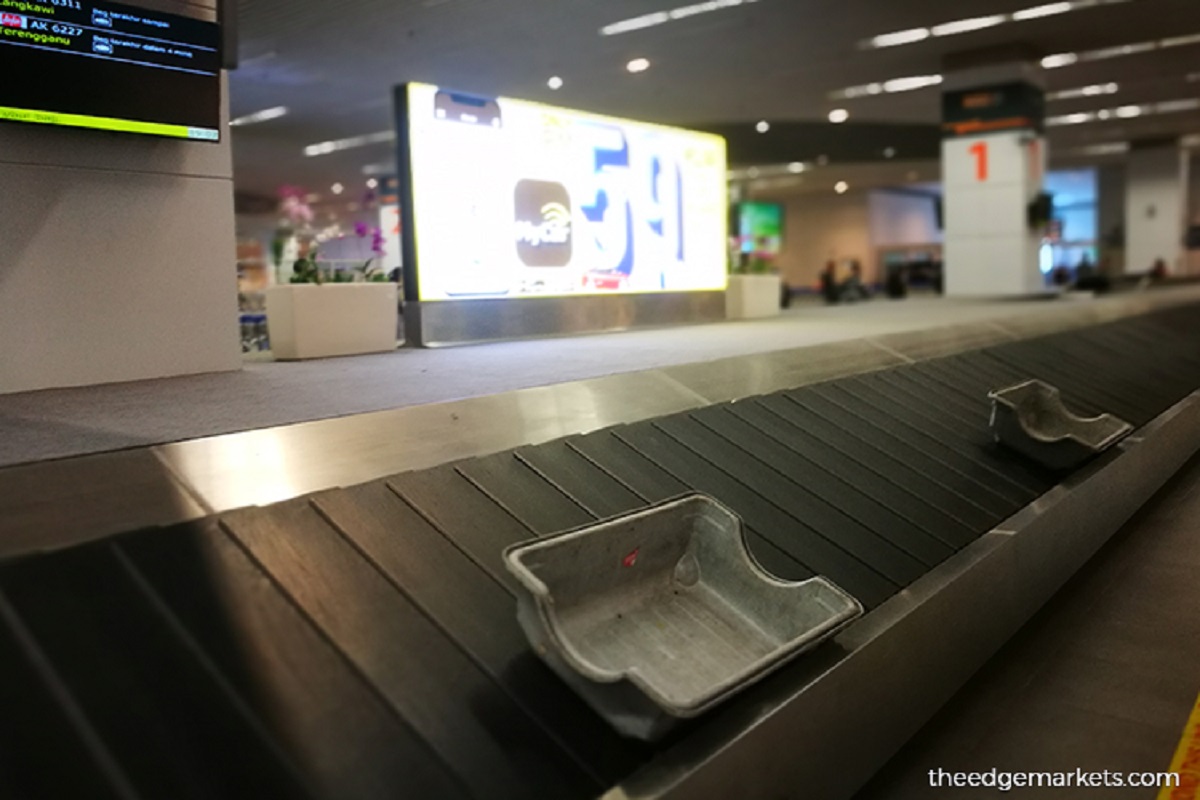 KUALA LUMPUR (Oct 7): The government will not arbitrarily open the country’s borders to foreign travellers as permission for entry will depend on the Covid-19 situation in their countries of origin, Prime Minister Datuk Seri Ismail Sabri Yaakob said.

Right now, he said the government only allows those who are fully vaccinated to enter the country, but the borders are still closed for tourists.

“If we were to open the country’s borders to foreign travellers, every development [related to Covid-19] in their countries of origin will be taken into consideration.

“In every decision, we (the government) will seek the advice and recommendations of the Ministry of Health (MoH) based on their risk assessments. We will not arbitrarily open the borders,” he said during question time at the Dewan Negara sitting on Thursday.

The prime minister was replying to Senator Datuk Razali Idris on whether the government had a backup crisis management plan if the number of Covid-19 cases spikes again following the spread of new variants if the borders were to be opened.

Ismail Sabri said there are six factors to be considered before foreign travellers can be granted entry to Malaysia, namely the number of Covid-19 cases recorded by their countries in the past 14 days, the incidence rate per million population, the mortality rate per million population, the cumulative mortality rate, the recovery index and the cumulative total of cases in their respective countries.

“If the numbers are spiking in their countries, we will probably change our policy from allowing entry to not allowing entry. We are flexible in this regard,” he said.

However, he said permission for entry is subject to the standard operating procedures (SOPs) and other terms and conditions, including undergoing mandatory quarantine at designated locations to curb the spread of the coronavirus.

He said the government is constantly improving the SOPs and, starting from Aug 12, had started allowing fully vaccinated citizen and non-citizen travellers to apply to undergo mandatory quarantine at home.

“Overall, the government has made various preparations and the decision on SOP relaxation was done cautiously by taking into account global developments with priority to revive the economy,” he said.

Meanwhile, in reply to Senator Muhammad Zahid Md Arip on the action by certain countries in allowing entry only to recipients of particular vaccines, Ismail Sabri said the government would try to negotiate with the countries involved to allow entry of Malaysians.

“We cannot control their policies. It’s their rights. What’s important is to negotiate to enable Malaysians who received vaccines other than those allowed in the countries to be granted entry,” he added.