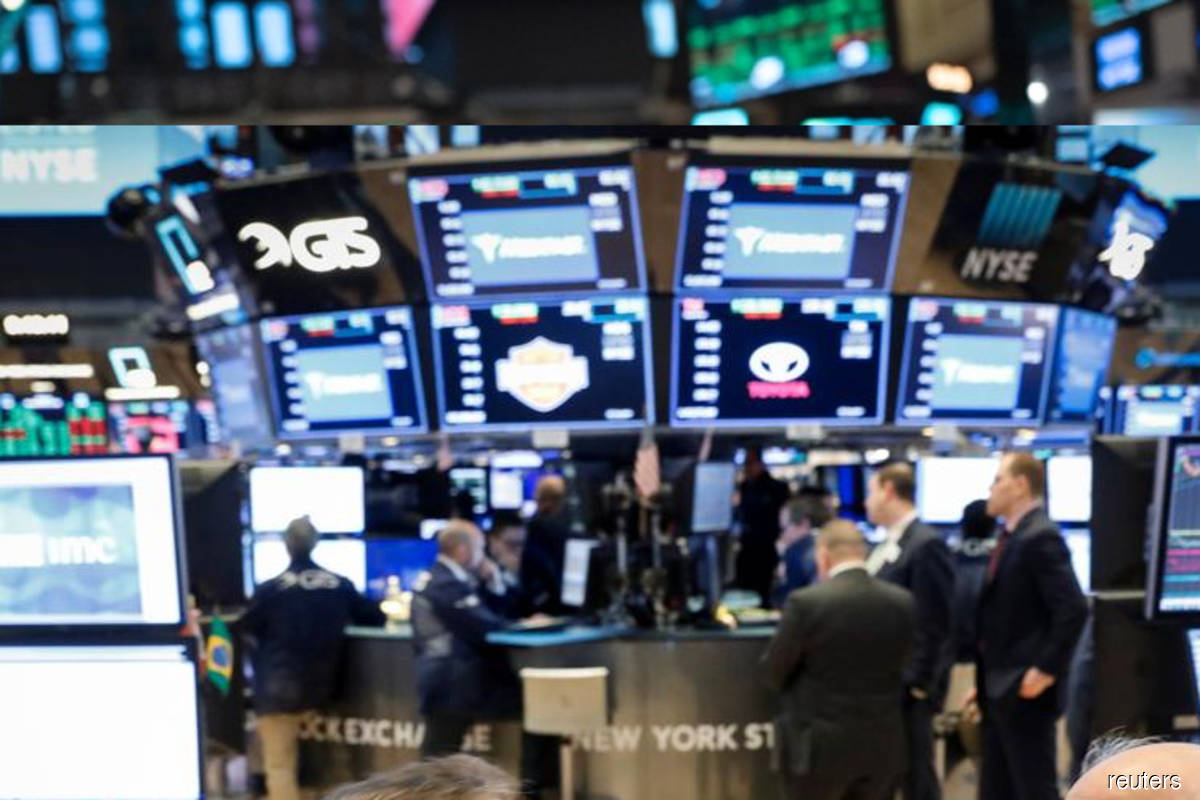 NEW YORK/BENGALURU (Oct 29): The S&P 500 and the Nasdaq indexes looked set to drop from record highs on Friday, as results from mega-cap firms Apple and Amazon.com reignited concerns of labour and supply shortages that have been at the forefront of this quarterly earnings season.

Market participants have been closely watching how corporate America navigates through these challenges along with concerns about rising inflation, after largely upbeat earnings reports so far helped investors look past a mixed batch of macro-economic data.

Apple slipped 3.5% in premarket trading after the iPhone maker warned the impact of supply chain disruptions will be even worse during the current holiday sales quarter, after supply woes cost US$6 billion in sales in the last quarter.

Starbucks Corp fell 4.7% after the coffee chain expects fiscal 2022 operating margin to be ~17%, below its long-term target, due to inflation and investments.

Focus is now on readings on US consumer spending and the Federal Reserve's preferred inflation gauge, the core PCE price index, due at 8:30 a.m. ET, for clues on the health of the economy ahead of the central bank's policy meeting next week.

"(The data) will carry rather more weight with markets. High prints may see the Fed taper trade priced into the end of the week, with stocks lower, especially above the one-two punch from Apple and Amazon," said Jeffrey Halley, senior market analyst, Asia Pacific, OANDA.

"Some actual concrete progress on the US spending bills instead of empty rhetoric could give a pleasant boost to markets in the end of the week as well."

US President Joe Biden was dealt a setback on Thursday as the House of Representatives abandoned plans for a vote on an infrastructure bill with progressives seeking more time to consider his call for a separate US$1.75 trillion plan for social initiatives.

Analysts expects profits for S&P 500 companies to grow 38.6% year-on-year in the third quarter, up from an expected 29.4% rise at the start of the earnings season, according to data from Refinitiv.

Its peer Exxon Mobil also edged higher ahead of its earnings report before the opening bell.