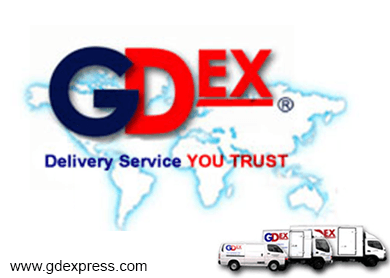 He said GD Express could raise the amount through private placement of shares in the next 12 months.

"GD Express is looking at establishing ground operations in Indonesia in the next two to three years as part of its aggressive expansion plan into the South East Asian region.

"The expansion into ground operations would be a sequel to GD Express's move to set up a representative office in Jakarta two months ago to assist in handling delivery services in Indonesia," Teong told reporters after GD Express' annual general meeting today.

According to GD Express' website, the company has established operations across Malaysia and Singapore.

Shares of GD Express settled flat at RM2.05 for a market capitalisation of RM1.77 billion.

The stock had gained 78% this year, outperforming the FBM KLCI's 5% decline.