GE gets Guinness Record for world's most efficient power plant 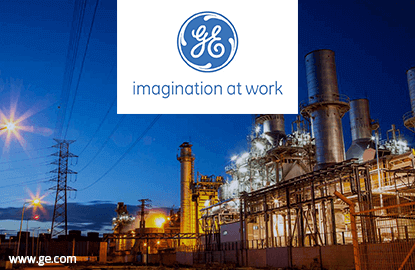 Combining power generating technology and digital integration, the plant, with a generating capability of more than 605 MW, is equipped with GE's HA turbine, which will create the equivalent power needed to supply more than 680,000 homes, GE said in a statement on Friday (June 17).

GE Power president and chief executive officer Steve Bolze said the group was making history with the power plant for the future and was thrilled by GWR's recognition.

Apart from achieving efficiency levels, GE's HA gas turbine delivers more flexibility than before and is capable of reaching full power in less than 30 minutes.

"This helps pave the way for greater use of renewable energy by allowing partners to respond quickly to fluctuations in grid demand, integrate renewables onto the grid and adapt quickly to weather changes," it said.