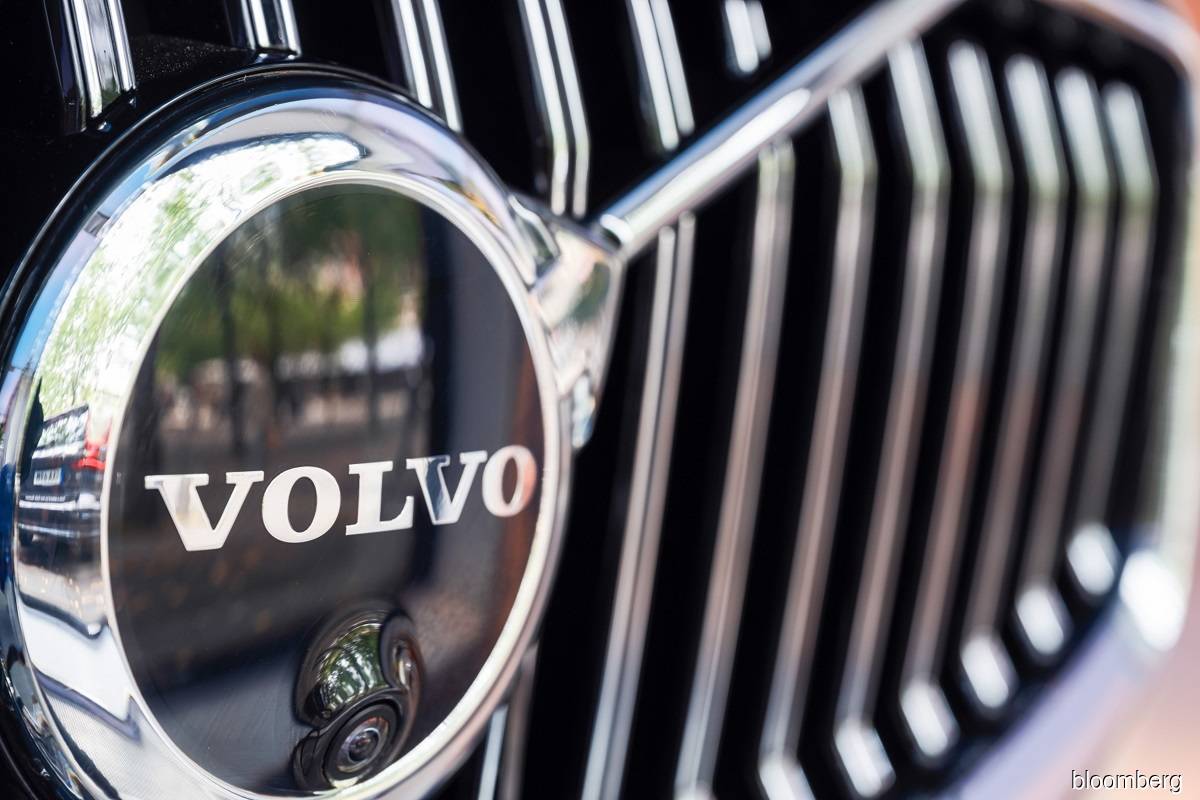 STOCKHOLM (Oct 18): Geely-owned Volvo Cars said on Monday its initial public offering (IPO) would be priced within a range of 53 to 68 Swedish crowns per share, valuing the automaker at up to US$23 billion in what is likely to be one Europe's biggest listings this year.

Volvo Cars, which has spent years under the Geely Holding umbrella strengthening its foothold in the premium market, said this month it planned to raise US$2.9 billion through an IPO and list its shares on the Nasdaq Stockholm stock exchange.

Sources told Reuters last month that Geely was in advanced discussions with banks to list the Swedish company in the coming weeks, aiming for a valuation of about US$20 billion.

The carmaker said in a statement its IPO would value the company, maker of models such as the high-end XC-90 sport utility vehicle, at between 163 billion crowns and 200 billion crowns and that shares would begin trading on Oct 28.

"I think we have a very strong interest especially from the Nordic investors," Volvo chief executive Hakan Samuelsson told a news conference called at short notice as the prospectus for the offering was unveiled.

"I think their ability to pull off this valuation depends on Polestar, not just their investment but also how they can work together. Polestar is a promising company but what you are paying for there is for the future," he said.

Electric-car maker Polestar, owned by Geely and Volvo, last month said it would go public by merging with a US-listed special-purpose acquisition company backed by billionaire Alec Gores and investment bank Guggenheim Partners at an enterprise value of US$20 billion.

Volvo repeated that it expected the issue of new shares to provide it with gross proceeds of about 25 billion crowns before transaction costs. "This will secure that we can continue with the plan that we have," finance chief Bjorn Annwall said.

The transaction, including expected converted investments by investors AMF and Folksam, was seen resulting in a free float of about 19.5% to 24%, Volvo said.

The Gothenburg-based company, which said its January-September operating profit rose to 16.6 billion crowns from 3.6 billion in the year-ago period, had previously said that owner Geely would remain its biggest shareholder after the listing.

In 2018, Volvo Cars and Geely, which also owns an 8.2% stake in Sweden's Volvo Trucks, postponed plans to float shares in the Swedish carmaker, citing trade tensions and a downturn in automotive stocks.

The market for IPOs has been hit hard by runaway inflation and the rising rate environment, with a slew of cancellations and postponements hitting the screens in Europe and the United States after a stellar first half.

Many companies that listed earlier in the year are trading well below their list price, with Renaissance's IPO index for the EMEA region down 10% this year so far.

However, bankers said there still is demand for large companies that garner the attention of global funds, and appetite for the electric vehicle sector remains robust.