Genting returns to the black in 4Q, proposes 8.5 sen dividend 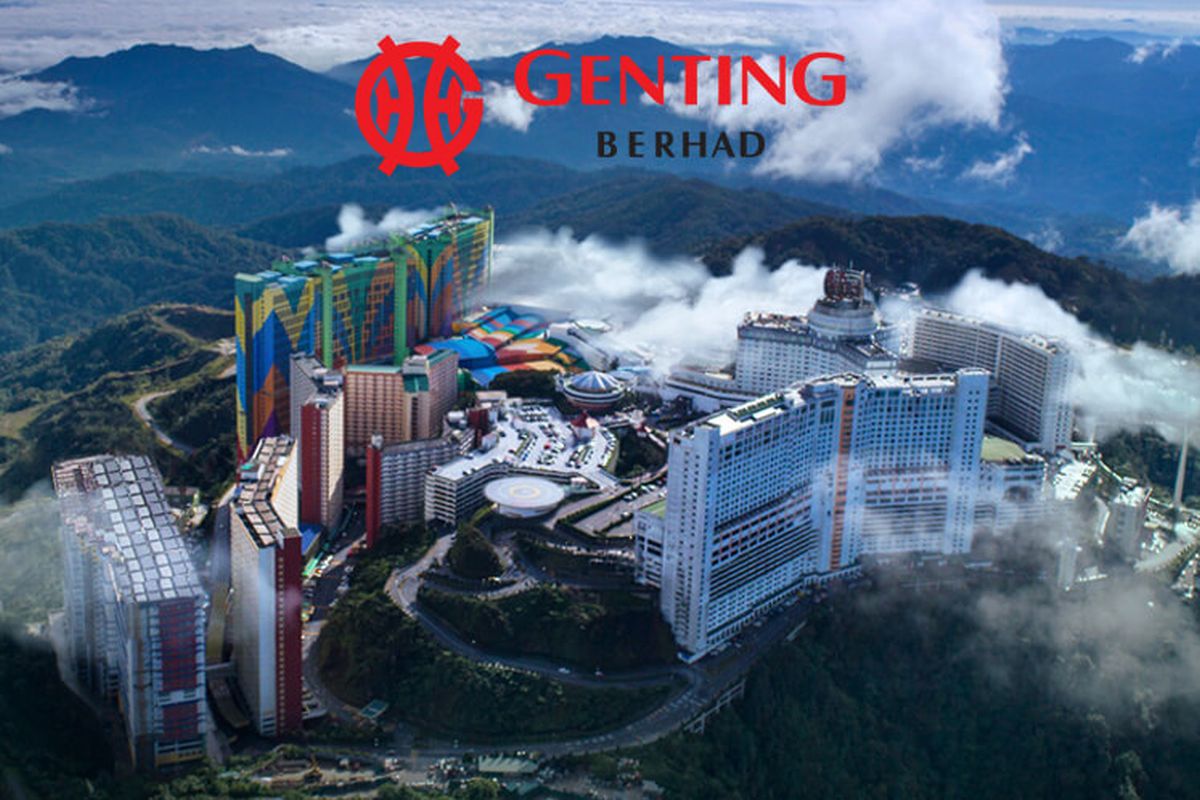 It posted 0.65 sen earnings per share for the quarter under review from loss per share of 3.4 sen.

Revenue, however, fell 7.6% to RM3.05 billion from RM3.3 billion, according to the group’s filing with Bursa Malaysia.

“Adjusted earnings before interest, tax, depreciation and amortisation (EBITDA) however improved to RM1,175.7 million in 4QFY20 compared with RM1,095.3 million in 3QFY20 mainly due to the leisure and hospitality division and plantation division.

“The improvement in EBITDA of the leisure and hospitality division was mainly due to Resorts World Sentosa (RWS) as it rolled out a series of attractive packages and specially curated staycation experiences whilst the increased EBITDA from the leisure and hospitality businesses in the US and Bahamas was mainly due to higher volume of business recorded following the resumption of Resorts World Casino New York City operations in early September 2020. The plantation division’s EBITDA increased in 4QFY20 on the back of higher fresh fruit bunches production and better palm products selling prices,” it added.

On a year-on-year basis, the group’s net profit plunged 95.27% from RM528.82 million while revenue dropped 45.52% from RM5.3 billion on lower revenue from its leisure and hospitality segment caused by the Covid-19 outbreak.

Meanwhile, in a separate filing, Genting Malaysia Bhd (GENM) said its net loss narrowed to RM240.89 million in 4QFY20 from RM740.64 million in 3QFY20 as the group’s resort operations resumed.

On a year-on-year basis, the RM240.85 million net loss compares to a net profit of RM299.74 million in 4QFY19 on lower revenue from its leisure and hospitality segments.

Genting and GENM both separately declared a special single-tier dividend of 8.5 sen to be paid on April 6.

On prospects, Genting said global economic conditions are expected to continue recovering, aided by the progressive roll out of mass vaccination programmes.

However, the groups said ongoing concerns and uncertainties amid the fluidity of the Covid-19 situation worldwide remain a significant downside risk.

“Nevertheless, the local economy is projected to gradually improve in the longer-term, supported by the recovery in global demand as well as domestic monetary and fiscal measures. The outlook for the global tourism, leisure and hospitality industries remains highly uncertain. While the regional gaming market has continued to register some level of recovery, significant challenges will persist in the coming year given the negative impact of the pandemic on the sector,” said Genting.

GENM Group also maintains its cautious stance on the near-term prospects of the leisure and hospitality industry.

“In Malaysia, the introduction of a second Movement Control Order in various States since Jan 22 will impact the group’s business following the temporary closure of Resorts World Genting (RWG), Resorts World Langkawi and Resorts World Kijal during this period. RWG has resumed operations since Feb 16 while RW Langkawi and RW Kijal recommenced business on Feb 19