Germany to sell up to a quarter of its Lufthansa stake 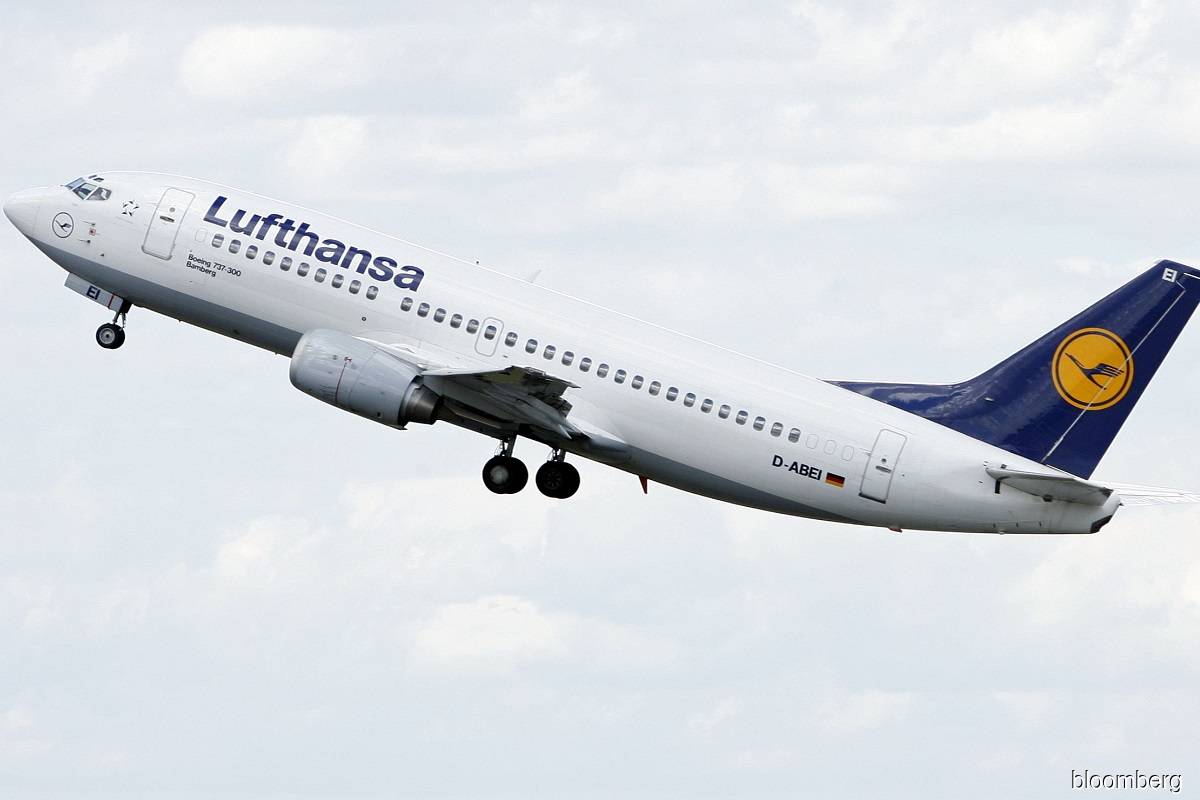 BERLIN (Aug 16): Germany plans to sell up to a quarter of its 20% stake in Lufthansa over the coming weeks, the German finance agency said on Monday, citing positive developments at the bailed-out airline.

Lufthansa shares fell as much as 4.9% to €8.81 in early trade after the announcement.

The state's 20% stake was acquired for €300 million (US$353.67 million) as part of a bailout for the German carrier as the company and the entire aviation sector took a battering from the coronavirus crisis.

Lufthansa had received a €6 billion package from Germany's economic stabilisation fund (WSF), which was set up to help companies to ride out the pandemic.

The WSF has said it would sell the complete stake, which is currently worth more than €1 billion, before the end of 2023.

Lufthansa plans to issue new shares, probably before the Sept 26 parliamentary elections, to help it return bailout money to taxpayers.

Shareholders have approved a potential capital increase of up to €5.5 billion.