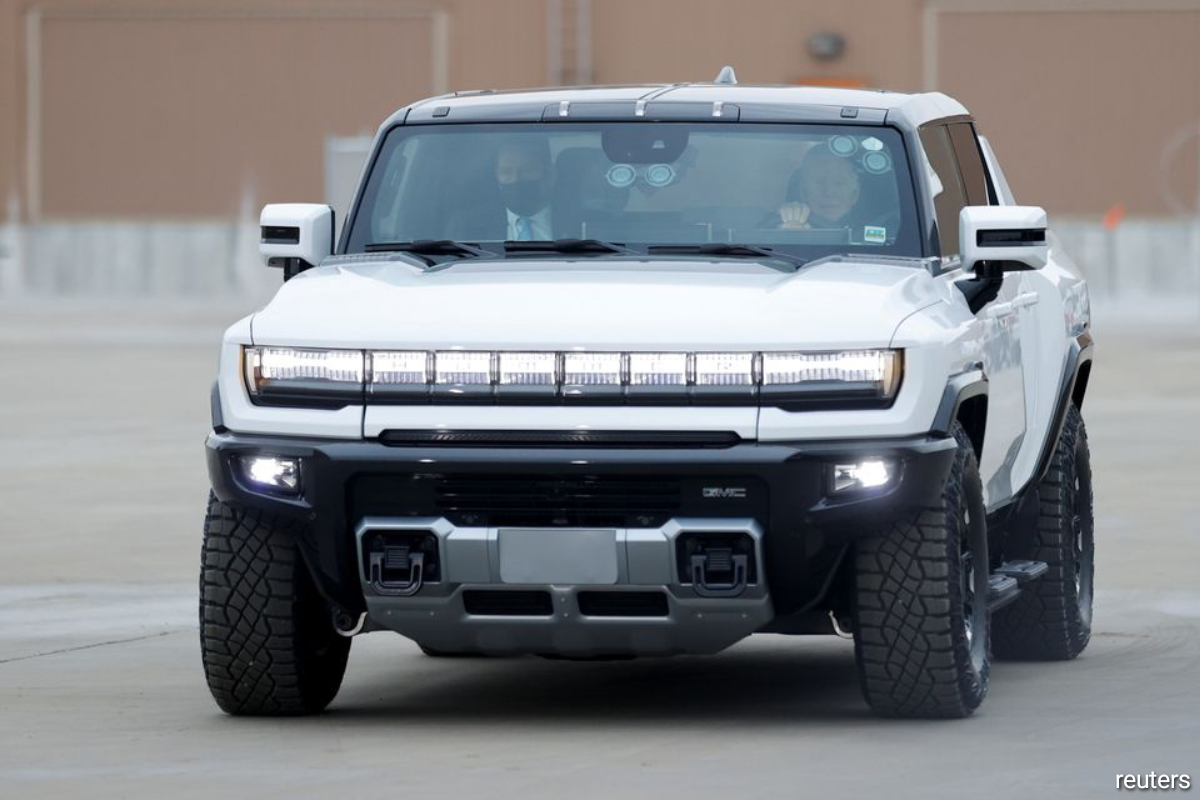 The top-of-the-line "Edition 1" of the Hummer will have an electric driving range of 329 miles, Duncan Aldred told reporters on a conference call. GM is launching the vehicle with that model, with a starting price above $100,000, and subsequent models, with higher EV driving ranges and lower starting prices, will be added in 2023, he said.

Aldred said more than 80% of the reservations for the Hummer pickup were for the Edition 1 model and nearly half of the more than 125,000 people who have expressed interest in the Hummer have put down $100 to reserve the truck.

The Hummer EV will join the electric pickup made by Rivian Automotive Inc in the market. Ford Motor Co will introduce its electric F150 Lightning next year. Tesla is building a plant in Austin, Texas, to assemble the Cybertruck pickup.

Last week, GM showed off the Hummer, which was developed in 18 months, when U.S. President Joe Biden visited the Detroit-Hamtramck plant, dubbed "Factory Zero." GM officials have said the No. 1 U.S. automaker has sold out the first year's worth of the pickups.

The GMC Hummer SUV, which will be introduced in 2023, will ultimately become the predominant seller among the Hummer vehicles, accounting for about 60% of sales, Aldred said.