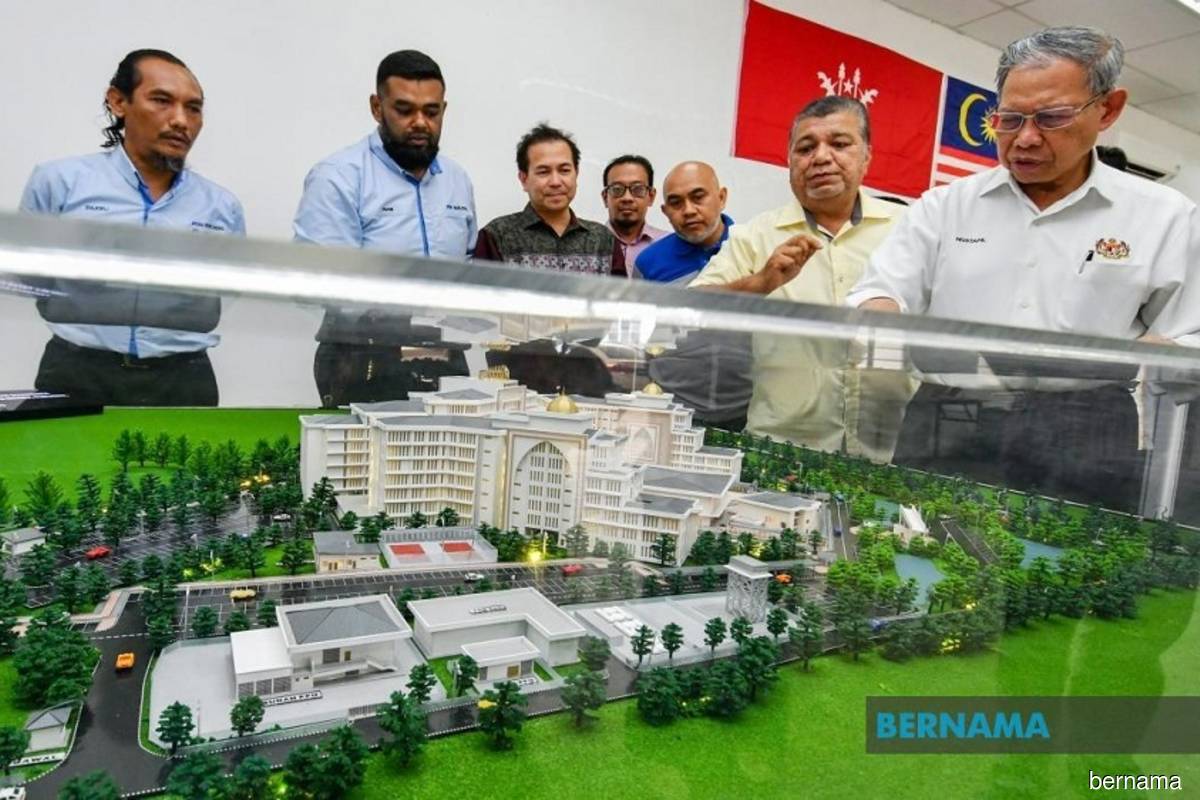 KOTA BHARU (Aug 14): The government will continue to focus on two sick projects which are also among the main projects in Kelantan by extending the implementation period, said Minister in the Prime Minister's Department (Economy) Datuk Seri Mustapa Mohamed.

He said the two projects are the Kota Bharu-Kuala Krai Highway involving Package 2B (from Ketereh to Kok Lanas) and the Pengkalan Chepa Sultan Ismail Petra Airport (LTSIP) upgrade and expansion project.

“The highway project is still considered sick, including falling behind schedule by more than 300 days, and the government is studying possible solutions to restart this project, as it faces several issues including contractor matters.

“As for the LTSIP project, although it previously experienced a delay of 104 days, it is now on schedule after the government agreed to give additional time for its completion,” he said.

He told reporters this after visiting the Federal Department joint-use building at the Kelantan State Development Office, near Tunjung here on Sunday (Aug 14).

Mustapa said the LTSIP project was initially scheduled for completion on April 5, 2024, but it is now expected to be completed in September 2024.

On another matter, Mustapa said 385 development projects under the 12th Malaysia Plan (12MP) in Kelantan involving 74 new projects and 321 extension projects had been approved as of Aug 7.

“For 2022, a total of RM2.39 billion has been allocated for the implementation of projects under the 12MP in Kelantan, and to date, RM972.1 million or 40.7% has been spent this year, giving an average of 46.2% in national-level expenditure.

“However, we will continue to monitor the status of development projects approved nationwide, and any issues that arise will be tackled as soon as possible by the government to ensure the projects can be implemented according to schedule,” he said.