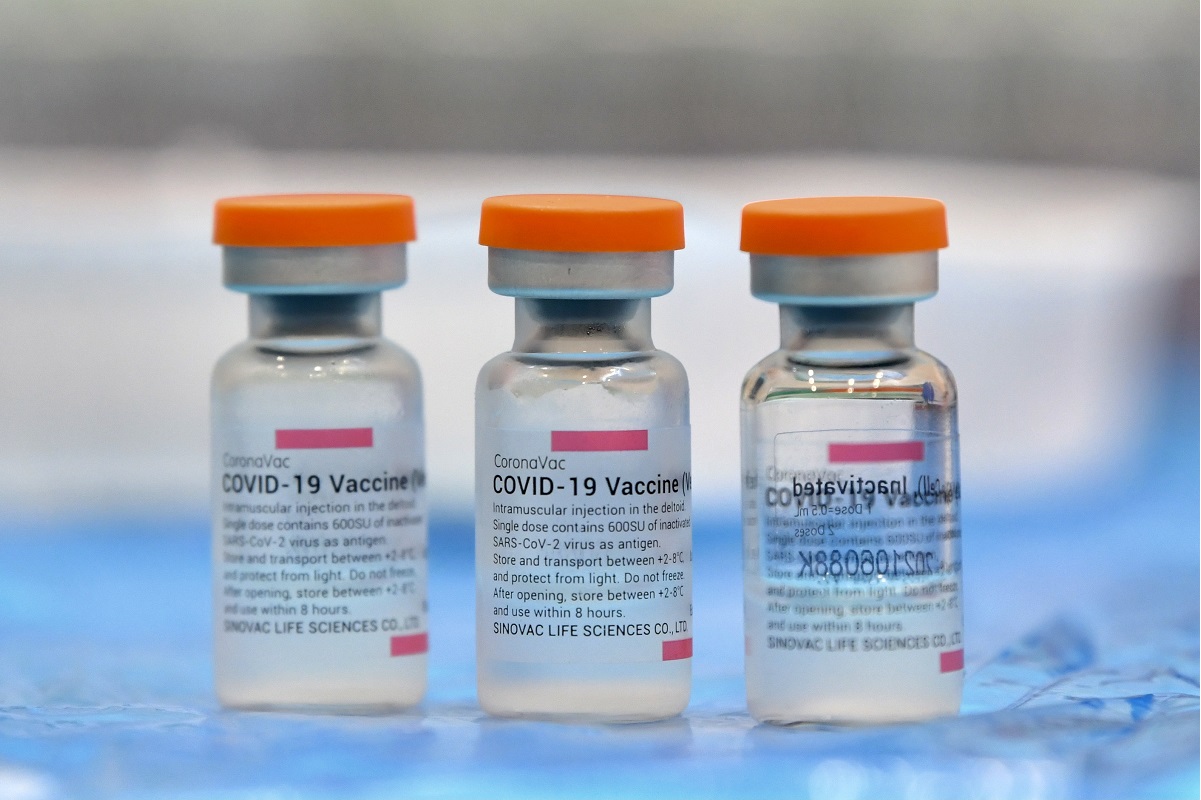 The government had allowed Pharmaniaga to sell Sinovac vaccines with a reasonable profit, although the price of RM130 per dose, or RM260 for two doses, as suggested by Pharmaniaga, was deemed too high by the PAC. (Photo by Sam Fong/The Edge)

KUALA LUMPUR (Dec 1): The government paid between 16.78% and 18.12% more for the Sinovac vaccines it procured from the vaccine maker, compared with the price it had initially agreed on for them, due to the vaccines being required urgently and a delay in Pharmaniaga Bhd's fill-and-finish process.

According to a report on the government's vaccine procurement by the Public Accounts Committee (PAC), then minister of science, technology and innovation Khairy Jamaluddin (now Health Minister) told the committee during its investigation that Pharmaniaga faced a serious delay in the fill-and-finish process in the months of April, May and June.

This led PAC chairman Wong Kah Woh to ask the minister whether it was possible to make up for the difference by ordering more vaccines directly from Sinovac.

Follow our Covid-19 vaccination tracker to see where we are in the race to herd immunity.

“Since we bought directly from Sinovac, we [can tell] Pharmaniaga, 'Okay, look I am not going to get it from you anymore',” said Wong, who is also Ipoh Timur MP.

“Correct. But there is a possibility of us paying more because of the shortage,” said Khairy.

Overall, the PAC’s opinion was that the government should have stuck with the initially agreed upon price.

Another issue highlighted by the PAC was the high price of the Sinovac vaccines in the private vaccine market.

The government had allowed Pharmaniaga to sell Sinovac vaccines with a reasonable profit, although the price of RM130 per dose, or RM260 for two doses, as suggested by Pharmaniaga, was deemed too high by the PAC.

Khairy agreed that the price was on the “high side”, and said that it would need to be reviewed by the Special Committee on Covid-19 Vaccine Supply (JKJAV) to better understand the costs involved, including logistics and delivery.

In its recommendations, the PAC said the government has to immediately set the ceiling price and ensure that the supplier does not make excessive profits from the sale of the vaccines.

On Nov 26, Khairy, in his capacity as health minister, told a press conference that the Cabinet had agreed to cap the prices of Covid-19 vaccine booster shots sold by the private sector, including Sinovac, and that an announcement would be made soon.

Read also:
PAC: Govt should not pay for MySejahtera app as it is a CSR initiative