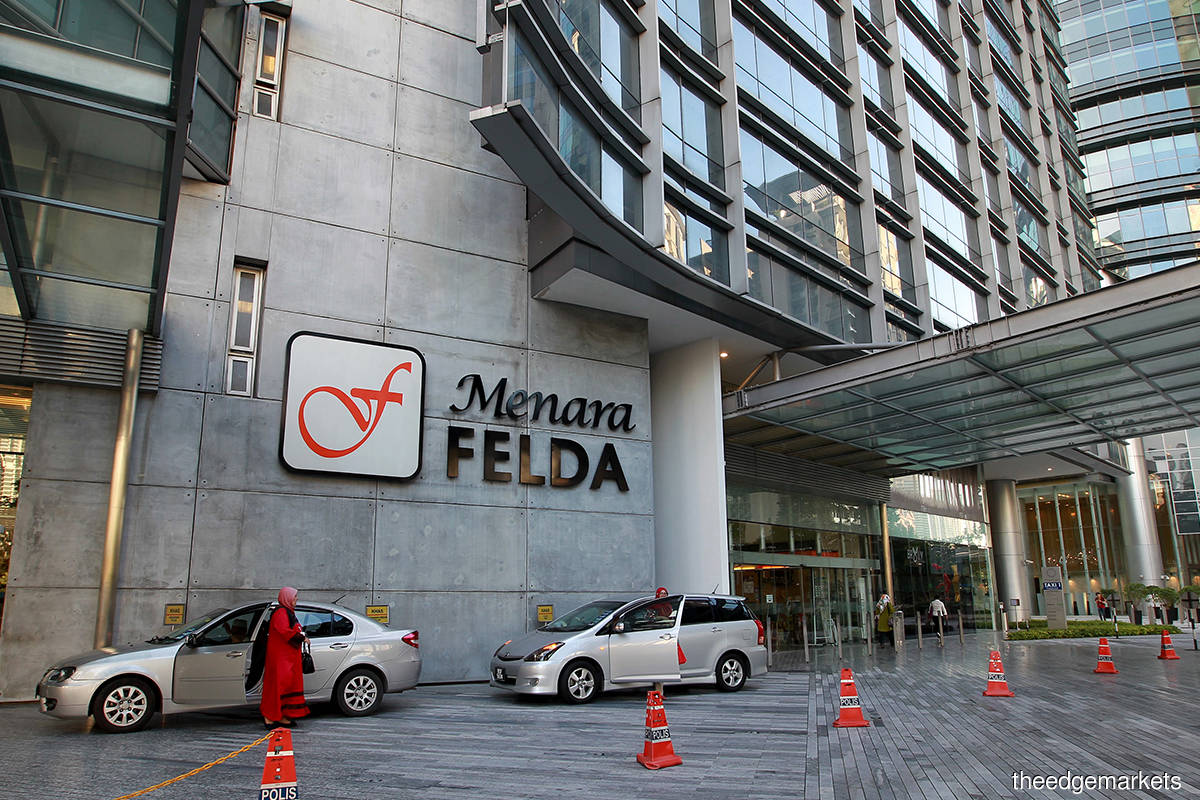 KUALA LUMPUR (Dec 7): The government has succeeded in taking out some 2.5 million Felda community including a new generation or close to 10% of Malaysian citizens out of poverty following the implementation of the Felda recovery plan.

Minister in the Prime Minister's Department (Economy) Datuk Seri Mustapa Mohamed said the government had spent a huge amount of money to implement the plan to help increase the income and eradicate poverty within the Felda community.

“We want to ensure Felda is on a sustainable footing and resilient. The government has given a lot of attention to the Felda community to improve their standard of living.

“What is happening in Felda is that they faced several challenges, among them, high debt, so we helped Felda to settle or reduce their debt.

“We have resolved the debt of Felda settlers and to ensure they are able to repay their debt, the government has set a rate of RM300 a month for most settlers to pay the debt, hence, they will enjoy higher income,” he said when appearing on Bernama TV's Buletin Bernama programme on Tuesday (Dec 7) in conjunction with the 100-day Malaysian Family Aspiration.

Mustapa said the government had written off RM8.3 billion of Felda settlers’ debt, besides formulating other programmes with an allocation of RM1 billion to diversify and increase their income.

“In Felda, (there's) no hardcore poor, but there are poor people. For instance, to eradicate hardcore poor in Felda's context, we increase their income.

“We want Felda to become an example or role model for other institutions, that is the reason we approved the Felda Recovery Plan, which is one of the core thrusts so that the Felda community can enjoy a higher income.

Felda has more than 112,000 settlers now, while the total Felda community including new the generation is around 2.5 million people.

The three major aspirations of the 100-day Malaysian Family Aspiration are to monitor policies in implementing the 12th Malaysia Plan; coordinating initial initiatives in eradicating poverty policy; and empowering corporate governance in Felda via the Felda Recovery Plan.

Out of the three aspirations, Mustapa said the most important is to ensure efforts to eliminate hardcore poverty by 2025 proceed smoothly.

“The government estimates there are 200,000 families defined as hardcore poor, a big figure, and this will go through a recovery process.

“The government's objective is to eliminate hardcore poverty in four years from now... which is also an important objective for me,” he said.

Mustapa said the difference in eradicating poverty this time is the that the approach is holistic and more targeted and focused as well as adopting strategies more suited to the localities.

“The government's plan is that this month, we will select about 50 locations nationwide, and in January next year, we will do profile mapping of the localities, and review whether they are truly hardcore poor.

“So we will make recovery plans... our plan is in February (2022), we will bring to the Cabinet to get views, and subsequently in March, we hope to be able to implement it,” he added.

Mustapa said each locality would have different strategy in addressing hardcore poverty and the government would get all agencies including state agencies to draft appropriate strategies.

“We will also make decision at the Economic Planning Unit to create a special unit focusing on poverty.

“I want to express my gratitude to several state governments which have established poverty units at the state and district levels.

“With this focus, we hope it has shown our commitment to this big issue we are facing and are confident the new approach would address, if not all, part of this issue faced by families that fall under hardcore poverty,” he said.