Guan Eng calls for probe over purported letter to CIA 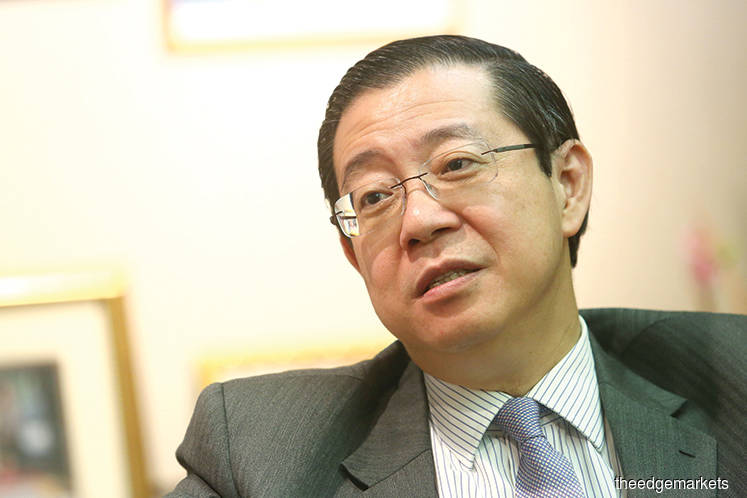 "I think this issue needs to be investigated more thoroughly because it is a drastic action taken by the senior government officer (during Najib's administration). Who allows an officer to write such letter without (upper level) instructions?

"It (the letter) involved the sovereignty of the country as it seems to invite foreign authority in our domestic affairs," he told reporters at the Parliament lobby today.

"Now that we know there is such a letter (to the CIA), so was this kind of letter sent to other countries as well? Are there any more letters that we should address and investigate?" he added.

According to news reports published on July 24, the National Patriots Association (Patriot) has lodged a police report against Hasanah Abdul Hamid, the former director-general of the Malaysian External Intelligence Organisation — supposedly an intelligence agency within the former Prime Minister's Office.

Hasanah had allegedly signed the letter appealing to the US to support Najib's administration, even if Barisan Nasional won with a simple majority or a single seat.