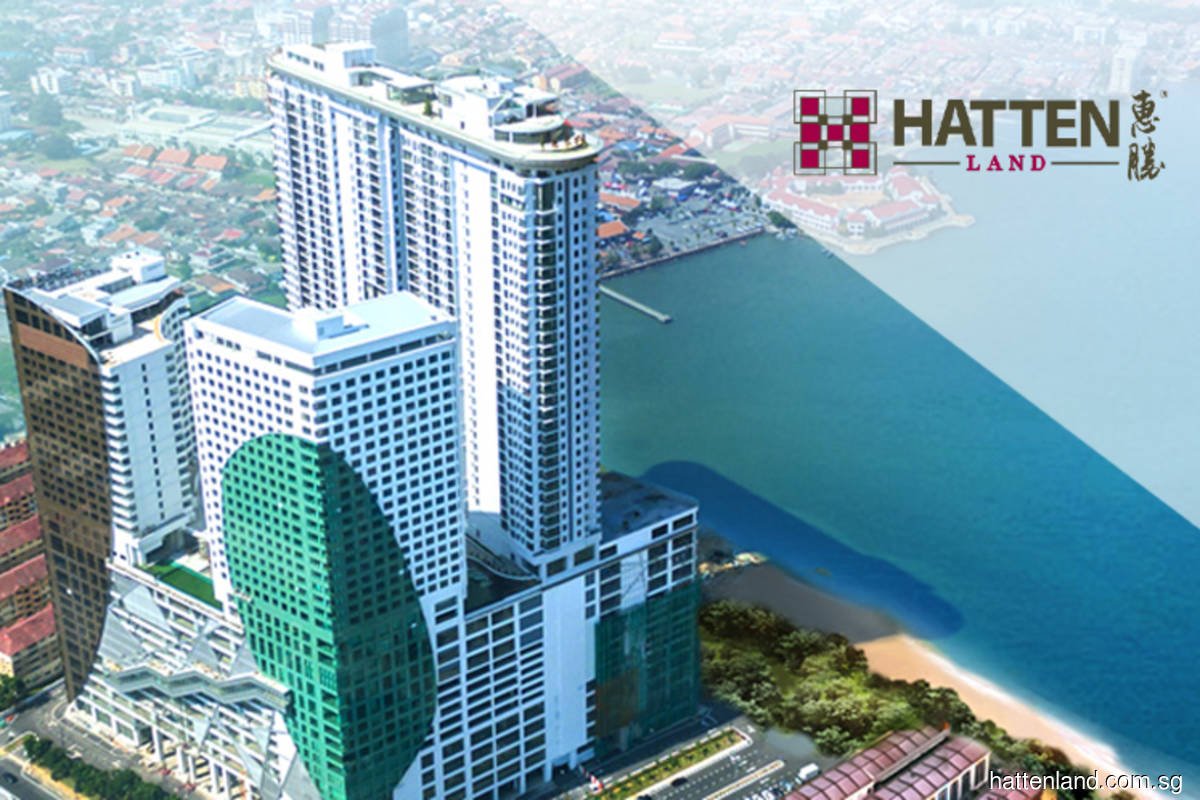 KUALA LUMPUR (July 26): Singapore-based Hatten Land Ltd, through its subsidiary MDSA Resources Sdn Bhd, on Friday obtained an ad interim order from the Malacca High Court to restrain its creditors from taking action against it — for it to undertake a restructuring exercise.

The temporary order, which was granted by Justice Anselm Charles Fernandis, will be in effect until Aug 19, the next hearing date before the court, according to a statement made by the company to the Singapore Exchange.

The group had applied to the court for, among others, leave to call for a creditors' meeting to consider a proposed scheme of arrangement and compromise between the group and its creditors, and an order to restrain its creditors from taking any legal proceedings against it or its assets.

Hatten Land previously announced that MDSA Resources and MDSA Ventures would be restructured as part of its initiatives to strengthen the resiliency of the group's business following the impact of the Covid-19 outbreak.

The move, reported by The Edge Singapore on July 2, also to strengthen the group's balance sheet, will see the two companies restructure their legacy contractual obligations to achieve a more sustainable capital structure.

Besides that, Hatten Land had also implemented initiatives like salary adjustments and trimmed non-essential expenses to conserve financial resources.

The group's operations in Singapore and Malaysia were heavily affected during the respective countries' circuit breaker and movement control order (MCO) periods.