The Hedgehog And The Fox: The middle class and Malaysia’s moderate path 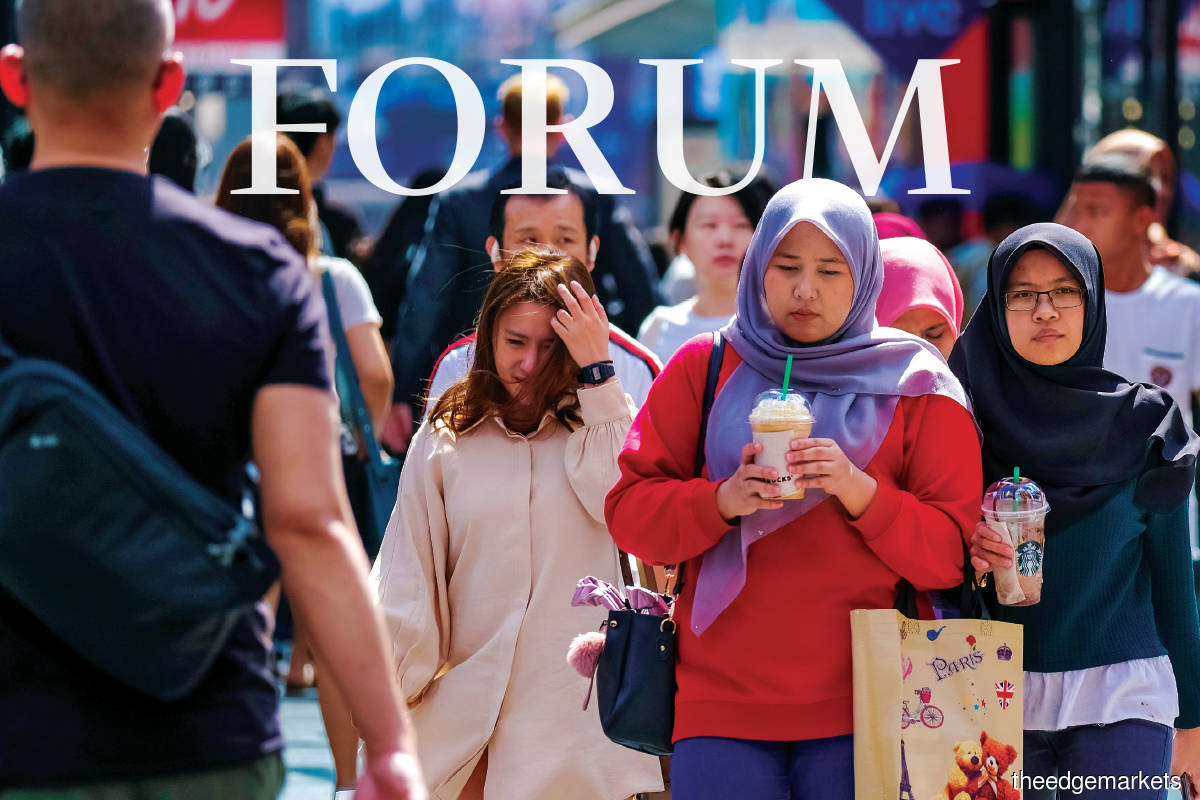 At 40% of the total population, the size of the middle class in Malaysia is small

Beyond the political theatre, if there is a long-term trend that may emerge from the shifting alliances post-14th general election, it would be the growing division of the political, economic and social discourses into left and right, liberal and conservative.

While the early years of independence struggle may have been marked by a contest between the establishment and those termed in the history books as radical left, the battle of the last 60 years of Barisan Nasional’s (BN) dominance has largely been about the way it governed. It has never been about hard ideologies that have shaped the discourses in Western society.

It is hard to pigeon-hole the Malaysian government or the opposition then as either conservative or liberal. Not because of the absence of elements of conservatism or liberalism attached to either of the parties, but due to the “BN model” of co-opting various parties and perfecting the art of balancing their multiple interests. It showed a strong commitment to upholding the tradition, as those on the right would do, and at the same time, there was a willingness to embrace ideas and policies that were normally associated with the left.

In politics, it took an uncompromising view of matters related to religion, the Malay interest and the monarchy, yet it managed to remain inclusive, cosmopolitan and multi-racial in its political outlook, commanding support from various segments and strata of society.

In economics, it adopted a low-tax, pro-business stance and even neo-liberal policies such as privatisation, but it never shied away from big socioeconomic programmes or a large-scale redistribution and cash transfer policy for the poor. It kept the liberals at the margin and the conservatives in check.

The opposition, meanwhile, had never formed a united front to present a convincing argument of its ability to govern — until GE14. Both the government and the opposition coalitions entered the election representing the diversity of Malaysia, but the political missteps of the Pakatan Harapan (PH) government and the realignment that happened in consequence has put the country at risk of drifting into an unbending division.

The political and policy experience of the West has shown that such an extreme identity and ideological division is not a pretty sight.

At times, policymaking becomes a zero-sum game, a battle between the wealthy and the poor, instead of a middle-ground approach of finding a just solution for all. At its worst, it brought the government into a deadlock, turning what would have been a common-sense policy of healthcare coverage for all, for example, into a debate about the doctrine of limited government versus big government.

In politics, it gave rise to personalities such as Donald Trump in the US and Viktor Orban in Hungary, who took a hard-line approach towards immigration. In the social realm, it breeds Islamophobia.

There were attempts in the early years of the 21st century to change the way the government approached politics and policymaking. Then US president Bill Clinton, UK prime minister Tony Blair and German chancellor Gerard Schroeder came together to form an alliance to formulate a new political approach that came to be known in UK politics as the Third Way. But the leaning towards ideologies was so entrenched in Western society that the ideologically free, fair and just approach simply failed to crystallise into a formidable alternative in policymaking.

Malaysia has avoided the conservative-liberal ideological trap. But on its current trajectory, it may diverge into a similar discord that besets Western society. For better or for worse, there may never be a “BN model” again to keep the country on the moderate path in both its political governance and policies.

Despite all the diversity of our multi-party system, the distrust is too deep for the “conservative” element to come together and form a coalition with the “liberals” to govern and steer Malaysia away from the destructive politics of “left and right”.

However, research has shown that ideological leanings are mainly influenced by psychological factors. Fear of the “others”, for example, will result in a conservative shift, whereas the marginalised would usually support those with a more liberal attitude towards economic policy.

So, in the absence of a political solution, the strategy to reverse course lies partly with expanding the middle class.

As a class of society within a certain income bracket, a mortgage to pay for and a family to look after, the middle class subscribes to a certain set of values. They demand long-term stability that only moderate and inclusive politics can provide, especially in the context of Malaysian diversity. They have a certain level of independence that reduces their dependence on political patronage and minimises the irrational behaviour towards ideological appeal.

As their income level can only be sustained in a healthy economy and a wealthy nation, they would look at policies not on the basis of ideological persuasion, but from the perspective of what is good for the economy and the nation. They may develop deep political consciousness but it is driven mainly by the idea of participating in the political process, rather than a blind appeal to a certain ideology.

Hence, it is no surprise that we find less ideological division in societies such as Denmark, Finland, Germany and Norway, where the size of their middle class ranges from 75% to 80% of the population, but more ideological inclination in politics and policymaking in the US and the UK, where there is a sizeable number at the bottom strata of society.

At 40% of the total population, the size of the middle class in Malaysia is undeniably small. So, it is crucial to have policies designed to expand the middle class, not just to sustain economic growth but also to keep the nation on its moderate path, away from the emerging trend of politics and policies defined solely by divisive Western-style ideologies.

Nazim Rahman is chief executive of a retirement fund. The views expressed are his own.