Hibiscus to buy upstream assets from Spanish oil major Repsol for US$212.5 mil 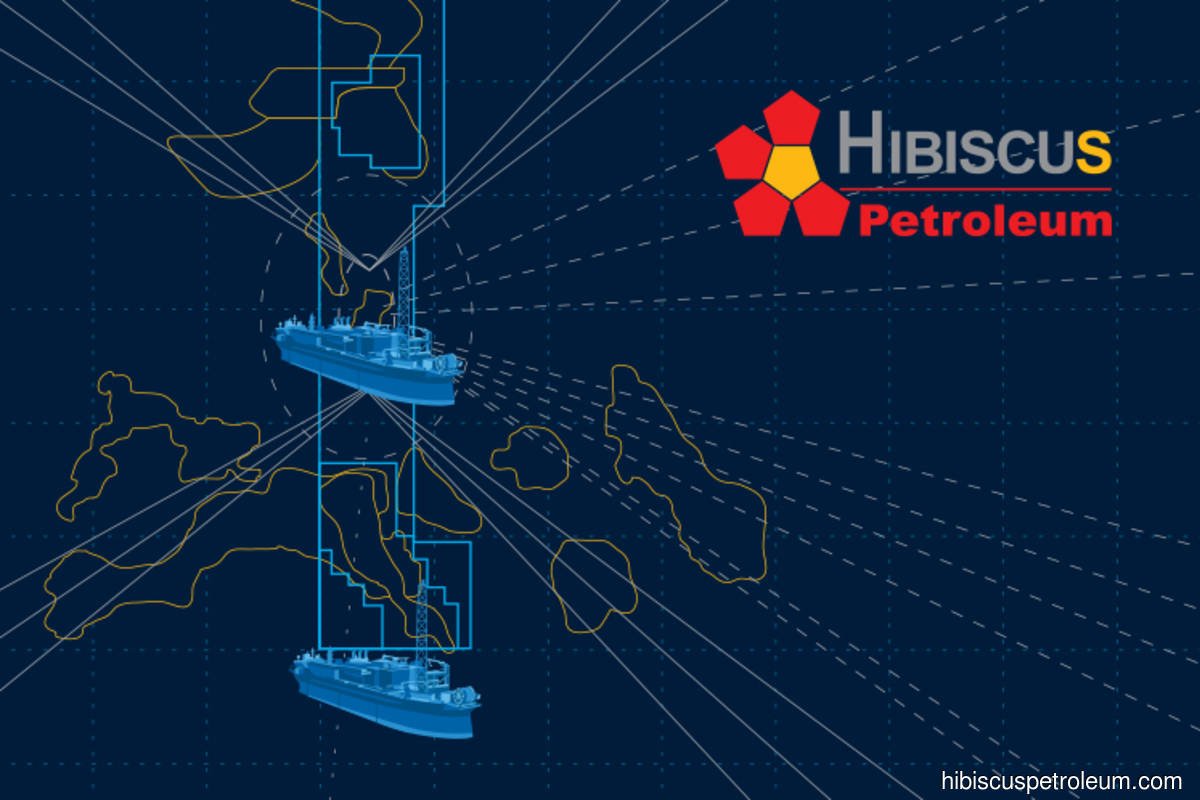 KUALA LUMPUR (June 2): Spanish oil and gas company Repsol has agreed to sell its exploration and production assets in Malaysia and in Block 46 CN in Vietnam to a wholly-owned subsidiary of Hibiscus Petroleum Bhd.

In a filing with Bursa Malaysia, Hibiscus said its indirect unit Peninsula Hibiscus Sdn Bhd has signed a sale and purchase agreement (SPA) with Repsol to acquire the entire equity interest in Fortuna International Petroleum Corp for US$212.5 million cash.

This confirms a report in the Feb 21-28 issue of The Edge Malaysia entitled "Repsol said to be looking to exit Malaysia” which quoted sources as saying that the Spanish company  had roped in an international investment bank to assist in the sale of its upstream business in Malaysia.

“In conjunction with the proposed acquisition, a parent company guarantee by Hibiscus in favour of Repsol in respect of the SPA was also entered into on the same date,” Hibiscus said in its filing.

“In addition, it is contemplated that a transition services agreement for the provision of various services by Repsol to Peninsula Hibiscus in order to facilitate a smooth handover, will be finalised and entered into by Peninsula Hibiscus and Repsol at a later stage,” Hibiscus added.

Hibiscus has not revealed how it is going to fund the acquisition, which is worth more than 67% of its market capitalisation of RM1.3 billion.

The group is in a net cash position, with total borrowings of RM20.61 million against cash and bank balances of RM109.28 million. The bulk of Hibiscus' liabilities comprise current payables, deferred tax liabilities and provision for decommissioning costs which amounts up to RM1.1 billion.

“The company is committed to announce the full details of the proposed acquisition by Friday, June 4, 2021 following clearance of the relevant disclosures by industry regulators,” Hibiscus said. It expects to close the transaction this year.

Repsol, in a separate statement yesterday, said the assets represent about 2% of its global current net output. The deal is part of its efforts to streamline its presence from 25 to 14 core countries in order to focus on geographic areas with the greatest competitive advantages, it added.

At the group's request, trading of Hibiscus shares is suspended from today until the end of the week in conjunction with the annoncement. The counter last closed at 65.5 sen, valuing the group at RM1.3 billion.