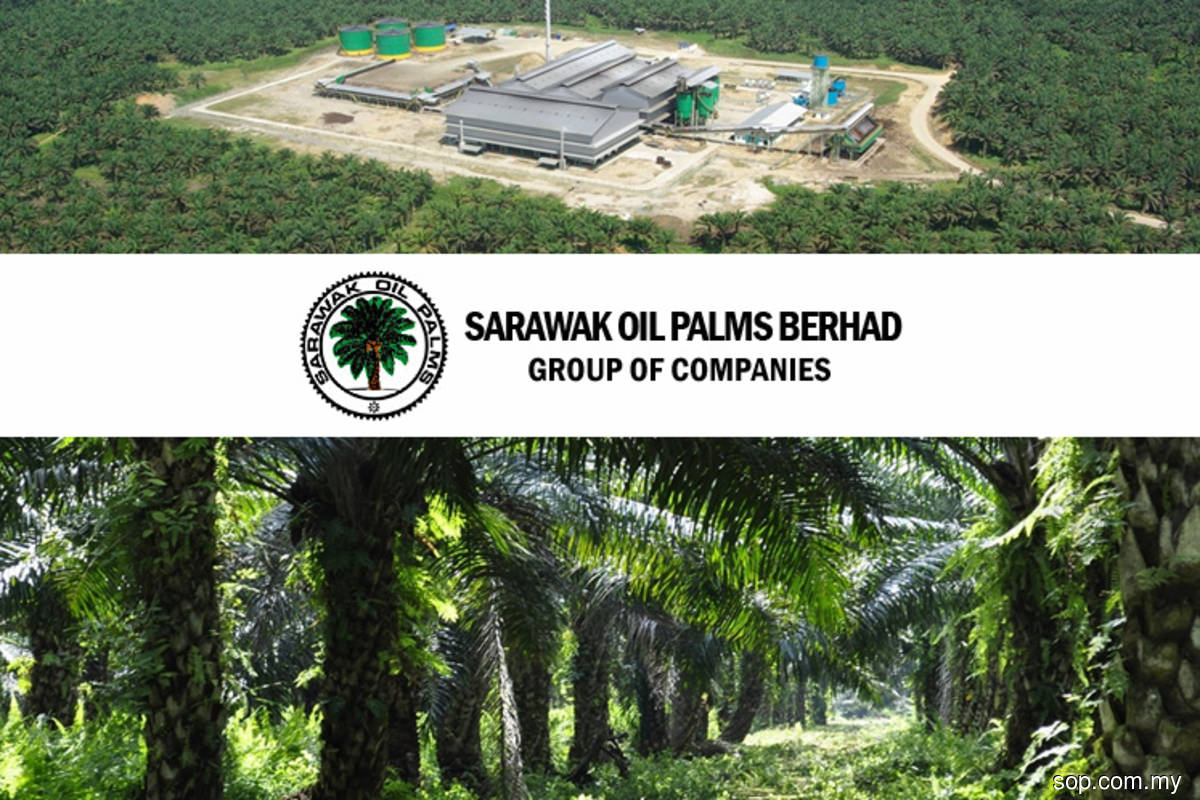 Earnings per share shrank to 9.25 sen from 14.63 sen previously, according to the oil palm planter's filing with Bursa Malaysia.

It did not declare dividend for the quarter under review compared with the four sen dividend announced for 3QFY2021.

This is further exacerbated by the effect of the supply chain on fertilisers, chemicals and fuel prices which will affect the costs of production, the group said.

"If the present commodity price sustains, the group is expected to maintain a favourable financial performance," it added.