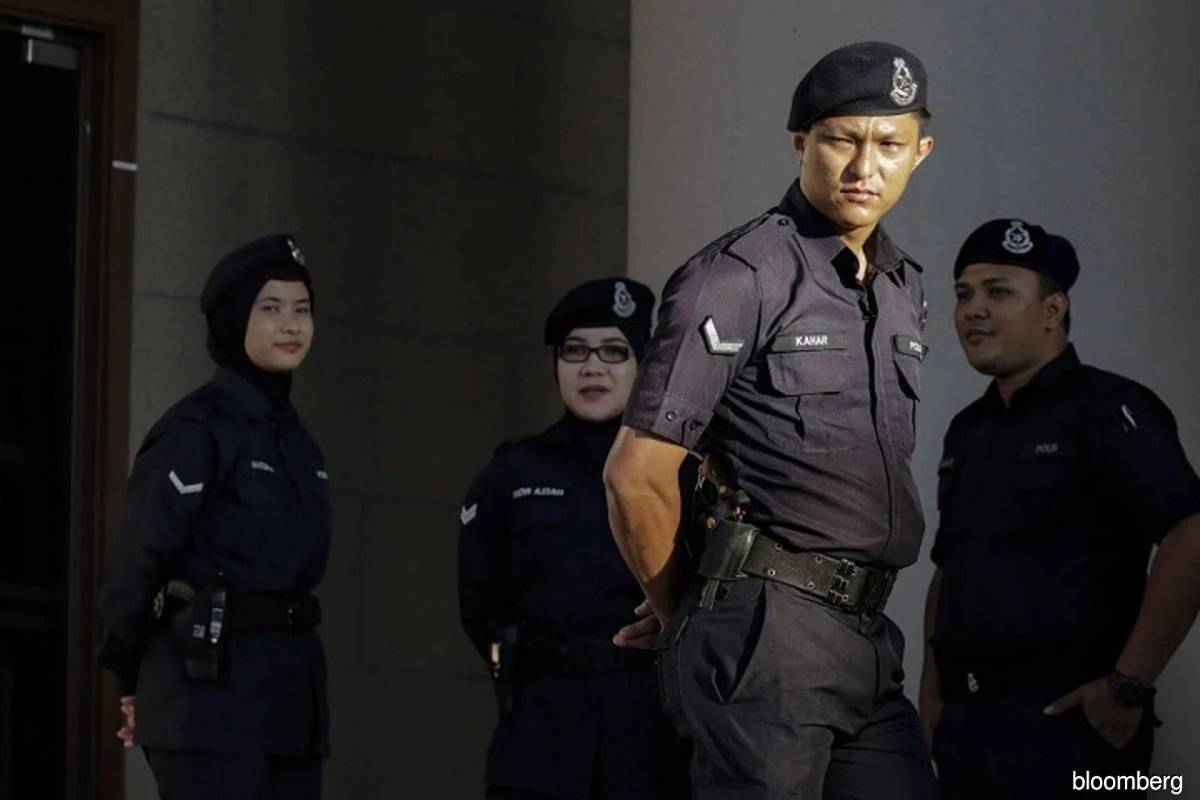 BERA (Oct 17): The Home Ministry (KDN) will discuss the issue on the salaries of police officers and personnel with the relevant ministries and agencies, as the matter needs a more comprehensive study, said Prime Minister Datuk Seri Ismail Sabri Yaakob.

He said the discussions would involve, among others, the Finance Ministry (MOF) and the Public Service Department (JPA).

“The matter needs in-depth discussion because it involves finance," he told a press conference after attending the wearing of rank ceremony from DSP to Superintendent for Bera police chief Mansor Samsudin at Bera District Police Headquarters here on Sunday.

Ismail Sabri said this in response to a recent media report that the low salary and allowance of police personnel, especially  the low-ranking ones, was the cause of them facing problems, including to be in debt. It is learnt that the last review of the police salary was made in 2010.

He commended the police for their excellent performance as Covid-19 frontliners, while busy with their task in maintaining national security and public order.

Meanwhile, Ismail Sabri, who is Bera Member of Parliament, brought good news to more than 150,000 residents in the constituency with the announcement on the construction of several new police stations and booths, and upgrading of existing ones.

The new police stations and booths would be in Felda Tembagau, Charuk Puting, Felda Bukit Mendi and Bera Selatan.

The prime minister also announced an allocation of more than RM2 million for repair of police stations quarters in Bera, Kuala Bera,Mengkarak, Kemayan, Bandar 32 and Felda Mayam, among ohers.

"The increase in staff and building of new police stations will give confidence to the people of Bera in terms of security, as well as provide them with better service,” he added.