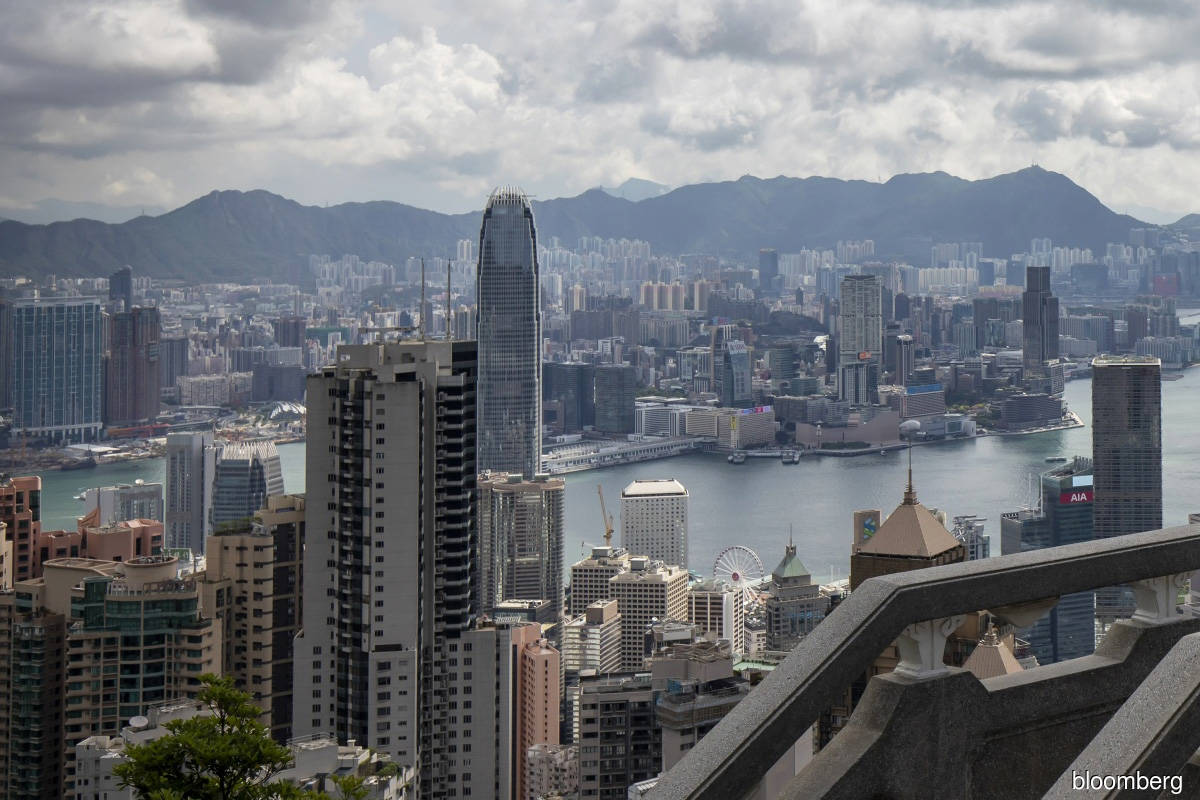 (Sept 9): Hong Kong’s economy is expected to catch up with rival financial hub Singapore’s pace of expansion this year for the first time since 2008, as it recovers from a pandemic-induced downturn.

Economists have raised their growth forecasts for Hong Kong by 0.7 percentage points to 6.7% this year, while Singapore’s growth outlook was upgraded by 20 basis points to an expansion of 6.5%, according to the median estimates in a Bloomberg survey.

Hong Kong’s economic rebound continued in the second quarter of 2021, with gross domestic product increasing 7.6% from a year earlier -- indicating an upturn in business activity previously hit by pandemic-control measures and political protests before that. The improvement in economic health comes as Singapore looks to tighten virus curbs to arrest an outbreak fueled by the Delta variant.

“Hong Kong’s economy will continue to enjoy its cyclical rebound in 2021, especially as the handout of consumption vouchers can add to GDP growth by 0.5%,” said Gary Ng, a senior economist at Natixis in Hong Kong. “Still, the real challenge may arrive next year if borders remain closed amid the fading base effect.”

Singapore is seen taking a clear lead again next year, with its growth estimated at 4.1% in 2022 compared with Hong Kong’s 3%, according to the survey. That trend will probably hold in 2023 as well.