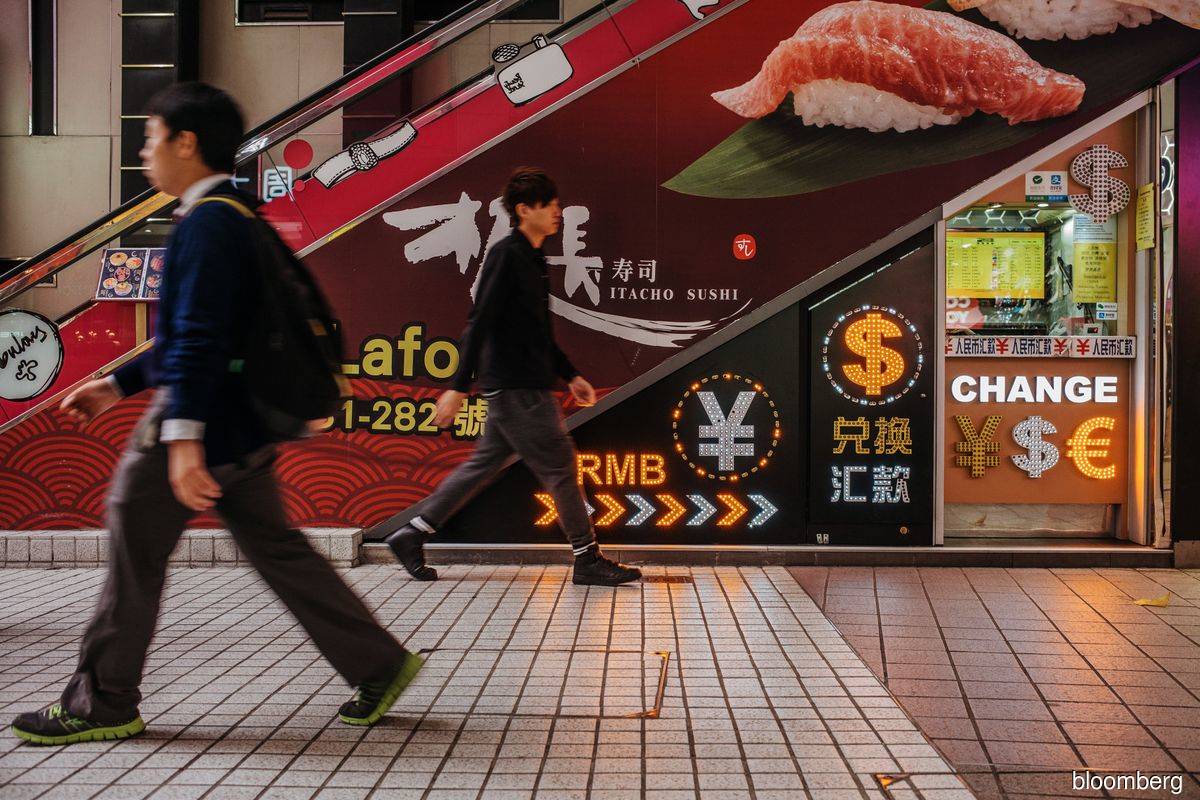 (Sept 15): Hong Kong residents haven’t been this excited about China’s yuan since before a shock currency devaluation in 2015.

Bank customers in the city have added net 163 billion yuan (US$25 billion) of savings denominated in the offshore yuan over the past year, about four times the pace of the previous 12 months, according to official data. The last time they bought at a faster rate was in 2014, just before a surprise devaluation saw the currency enter a downward spiral the following year.

The scramble for yuan is being driven by a number of factors, including speculation the currency will continue to strengthen after rising more than 5% against the dollar over the past 12 months. The yuan is also in favor due to Chinese 10-year bond yields that are more than double the level of similar-maturity U.S. Treasuries.
Yuan deposits in Hong Kong climb to highest level since 2016

The buildup of yuan deposits in Hong Kong may get another fillip in the near future with the expected launch of two new channels aiming to boost investment flows between Hong Kong and the mainland. One is the southbound leg of the Bond Connect program, that will give Chinese investors a route to buy overseas debt. The other is a new Wealth Management Connect facility, which will allow them to purchase investment products in Hong Kong and Macau.

“The launch of the connect schemes is further burnishing Hong Kong’s credentials as China’s gateway between East and West, and bodes well for a future build up of yuan deposits offshore,” said Eddie Cheung, a senior emerging-markets strategist at Credit Agricole SA in Hong Kong. “As offshore yuan deposits grow and the channels through Hong Kong are launched, then we would expect greater offshore yuan turnover.”

A key driver of yuan demand is an expectation it will remain resilient despite the prospect of the Federal Reserve cutting back on bond purchases, a move that should support the dollar. China’s currency is seen being bolstered by robust capital inflows and Beijing’s cautious employment of stimulus. The yuan and Taiwan dollar are the only two Asian currencies to appreciate versus the greenback this year.

The offshore yuan was at 6.4397 on Wednesday after appreciating to 6.3525 in May, the strongest level in three years.

Not everyone is convinced yuan deposits in Hong Kong will keep increasing.

“The rising trend could be temporary as investors are only taking advantage of higher yields in yuan and currency appreciation bets,” said Kevin Lai, chief economist at Daiwa Capital Markets Hong Kong Ltd. “The Chinese yuan is not a freely convertible currency and its liquidity is managed under Beijing’s capital controls.” The yuan is also poised to become less attractive as it will probably start to weaken, he said.

“We see a re-acceleration in the policy push for yuan globalization,” said Kelvin Lau, a senior economist at Standard Chartered Bank (Hong Kong) Ltd. New developments including the Wealth Management Connect program and the expansion of economic cooperation zones near Hong Kong are creating more structural reasons for an increase of yuan deposits in the city, he said.