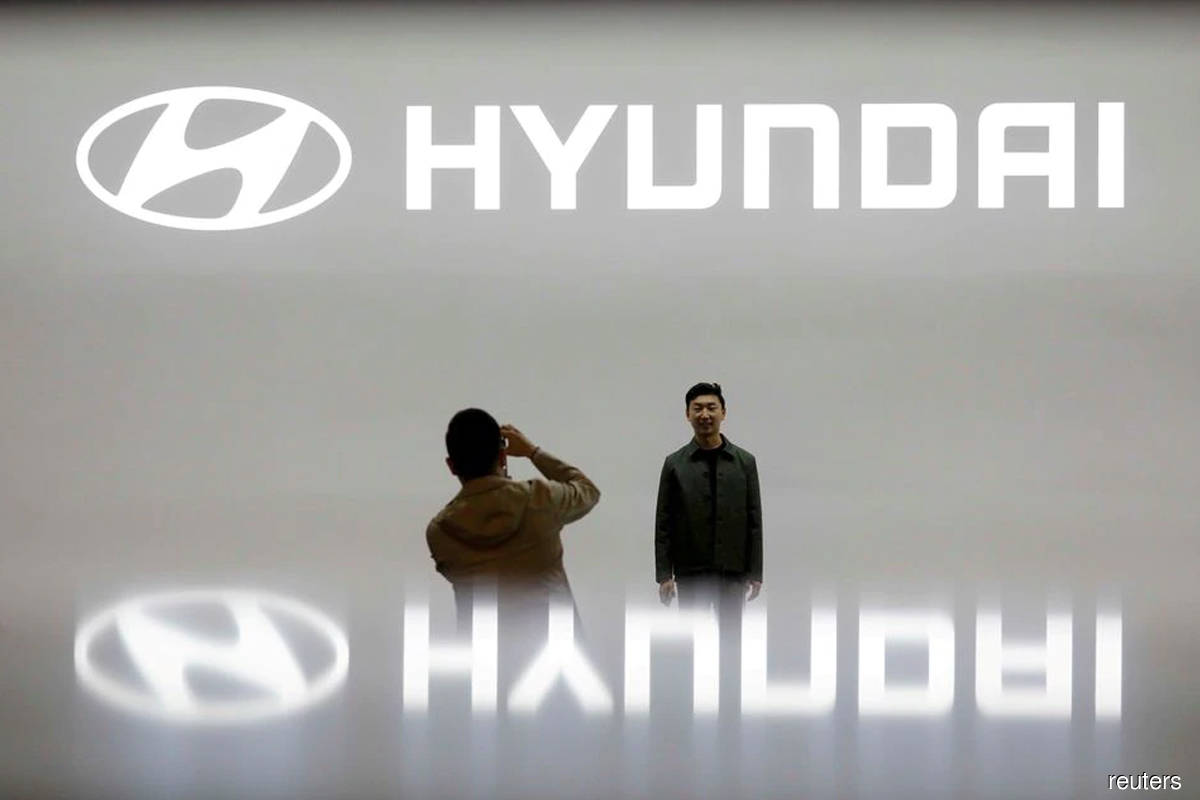 NEW DELHI (Dec 8): South Korea's Hyundai Motor Co said on Wednesday it planned to invest 40 billion rupees ($530 million) to launch six electric vehicles in India by 2028, making a clean driving push in a country with some of the world's most polluted cities.

"We want to be a key contributor to the EV story in India," Garg told Reuters.

The investment will be sunk into research and development to launch the six vehicles, Hyundai's Indian arm said in a release.

Stricter emission regulations by governments are propelling automakers globally to invest in EVs, sales of which are expected to increase to about a quarter of total global vehicle sales by 2030 from about 2% today.

Hyundai's plans also come as the world's biggest electric carmaker Tesla Inc is preparing to launch its cars in India and has been lobbying the government to lower import duties on EVs.

Hyundai joins rivals Tata Motors and Mahindra & Mahindra in throwing its weight behind EVs at a time when India is pushing automakers to go electric as it looks to reduce pollution and fuel imports. The country's top carmaker, Maruti Suzuki, however, is betting on alternate fuels and hybrid technology, and expects to launch EVs starting only in 2025.

Hyundai's EVs will either be built on its dedicated electric global modular platform (E-GMP), which it plans to bring to India, or on a modified platform on which it currently builds its gasoline cars, Garg said.

The cars built on its dedicated electric platform will have a range of up to 800 kilometres, whereas the others will be able to run for 350-400 kilometres on a single charge, he said.

The company in 2019 launched its Kona EV in India but sales were tepid as the price was high and charging infrastructure was negligible at the time.

Hyundai is in talks with suppliers to locally source and manufacture components for its EVs, which will help it make the cars more affordable. In addition to providing home chargers, Hyundai is also looking to form strategic tie-ups to provide public charging facilities, Garg said.

"Kona was about testing the waters in India. The learnings from it have given us the confidence to make this push," he said.