'I was super nervous', says Ronaldo after memorable second debut at Man Utd 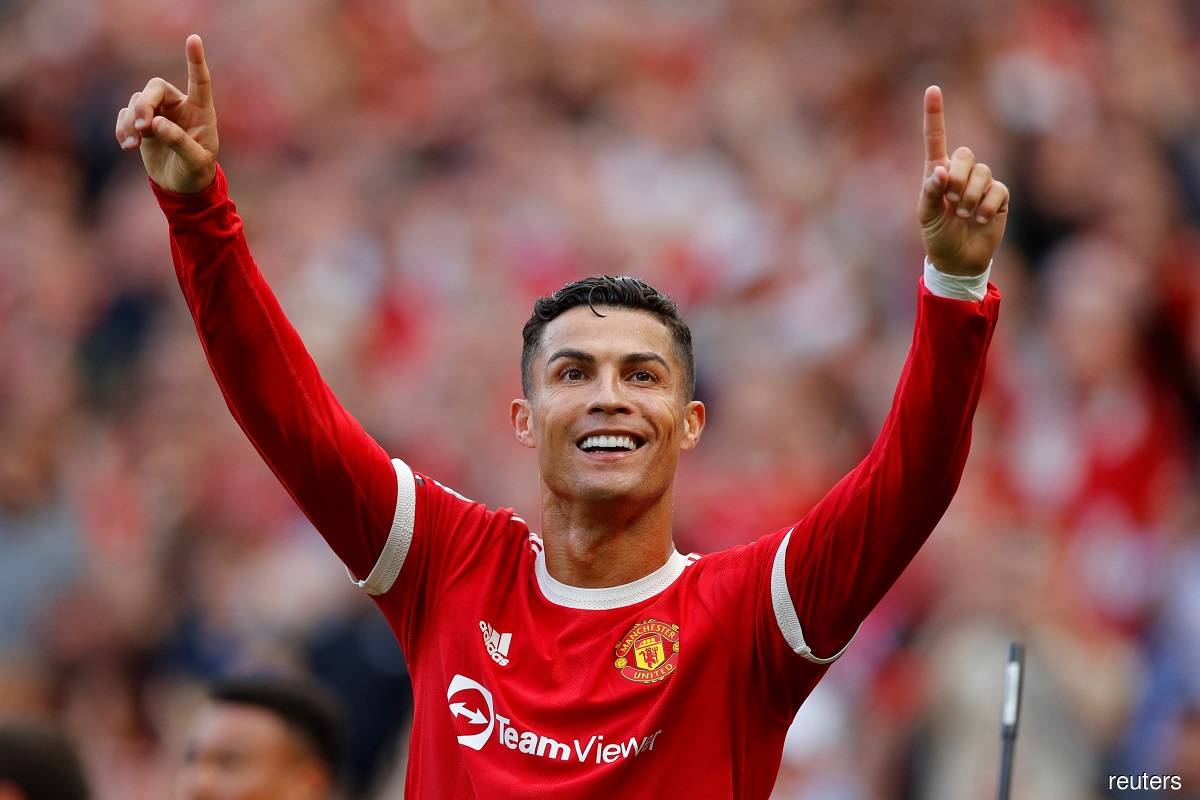 MANCHESTER (Sept 12): Cristiano Ronaldo has scored nearly 800 goals for club and country and won numerous trophies in a 19-year carer but the Portuguese forward admitted having butterflies in his stomach ahead of his second debut at Manchester United on Saturday.

Ronaldo, who scored 118 goals for United during his first stint, netted twice on his return https://www.reuters.com/lifestyle/sports/ronaldo-debut-double-man-united... in a 4-1 win over Newcastle United at Old Trafford that sent the Manchester club to the top of the Premier League standings.

"I was really nervous, maybe I did not show it," Ronaldo told Sky Sports as he was serenaded by the United fans. "The reception was incredible.

"I was thinking last night that I wanted to show I'm still capable of helping the team. When I started the game, I was super nervous when they were singing my name but this crowd is unbelievable."

Ronaldo, who won eight major trophies with United, has rejoined the club that has failed to win the league title since they last lifted it in 2013 under his former manager Alex Ferguson.

The Portuguese forward said Ole Gunnar Solskjaer has the tools to win the league as well as the Champions League but added the team needed maturity.

"We have a fantastic team, a young team and a fantastic coach," Ronaldo said. "But... we have to build up confidence. The team needs to be mature if it wants to win the Premier League and Champions League.