Ideas On Business And Economy: More needs to be done to tackle the pandemic 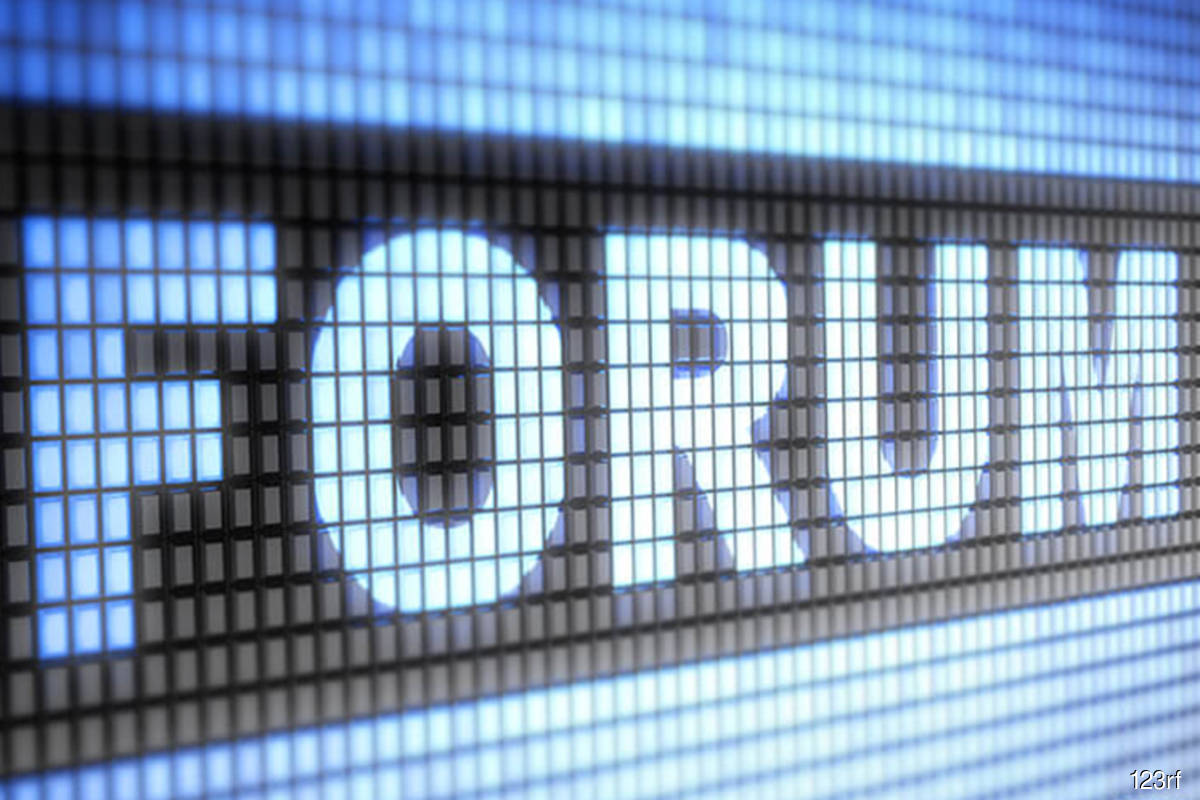 The government has announced a National Recovery Plan. Unfortunately, it is more of a timetable for recovery based on the number of new cases and the dates on which the lockdown would be loosened. How the reduction is to be achieved during the stipulated period is not explained. The virus may not oblige and continues to plague the nation despite the timetable.

We are now seeing a rise in the number of new cases. When the number decreased to 4,000-plus, we believed that it must have been due to the strategy adopted by the government. But then it started to rise again. On June 18, new cases increased to over 6,000. This figure does not seem to be in accordance with the timetable.

Actually, the recovery plan should focus on the action to be carried out to reduce the number of new cases. We know the measures that have to be taken. We know, for example, that the standard operating procedures (SOPs) are intended to reduce the spread of the virus. We also know that the objective of the Movement Control Order (MCO) is

to reduce infections. But the increase in the number of new cases means that the SOPs and the MCO have not been effective.

The question is why? The government needs to study the situation. Is it because people are disobeying the government’s instructions? For example, masks are not worn properly or social distancing is not practised.

We know there are clusters. Why do these clusters exist? Workers, for example, may be lax in practising SOPs. They are not very disciplined and no one may be overseeing their adherence to the SOPs.

The workers go to work in buses. The buses may not be sanitised, or perhaps there are too many workers on the buses. They have to walk from the bus to the workplace and back. Do they keep their distance from each other? And at their place of work, are they separated far enough from each other? How do they behave during breaks or when they are being briefed?

Many live in workers’ quarters. Some of these are well constructed but some are hastily-built huts. Do the workers practise social distancing while in their quarters? How far are their beds from each other?

Yes, there are many occasions when the workers can expose themselves to infection. Merely ordering them to obey the SOPs is not enough. The authorities, police, Rela and frontliners must ensure that the SOPs are followed properly. Merely imposing fines is not enough.

Every day, more than 6,000 new cases are identified. We do not have enough beds for all of them. Some with mild symptoms have been asked to quarantine at home. As we all know, mild cases can become serious. At home, family members cannot go near them.

One of the symptoms is difficulty in breathing. At the hospital, oxygen is given but at home, there is no oxygen. The family members feel distressed watching their loved one unable to breathe. He or she may die and the family members cannot handle the deceased. But it is hard to not do anything. When they go near the deceased, they may get infected. This is when a cluster emerges, and the number of new cases will increase.

Vaccination is effective in reducing cases, but here too there are problems. Just registering is a problem. People in the rural areas, especially old people, may not have handphones or may not know how to register online. And initially, the vaccination centres are in the urban areas.

I can go on. But it is clear that the management of the pandemic is not very good. It is improving now but more can be done with less hassle.

But what about the economic, financial and social problems? Already, people are committing suicide. There are a lot of domestic quarrels, some resulting in violence.

Some politicians believe that what we need is for parliament to reconvene. Yes, this is good and necessary. But many seem to think all that is needed is a change in government. I think a change is needed, but the likelihood is we will get another weak government with a paper-thin majority. The concern would be about becoming prime minister — that’s all.

With all these problems, some people only see opportunities for making money. Maybe this has contributed to the shortage of vaccines.

The government is listening and doing something. But there is a lot more to do. Only professionals with vast experience can come up with ideas to tackle all the four crises.