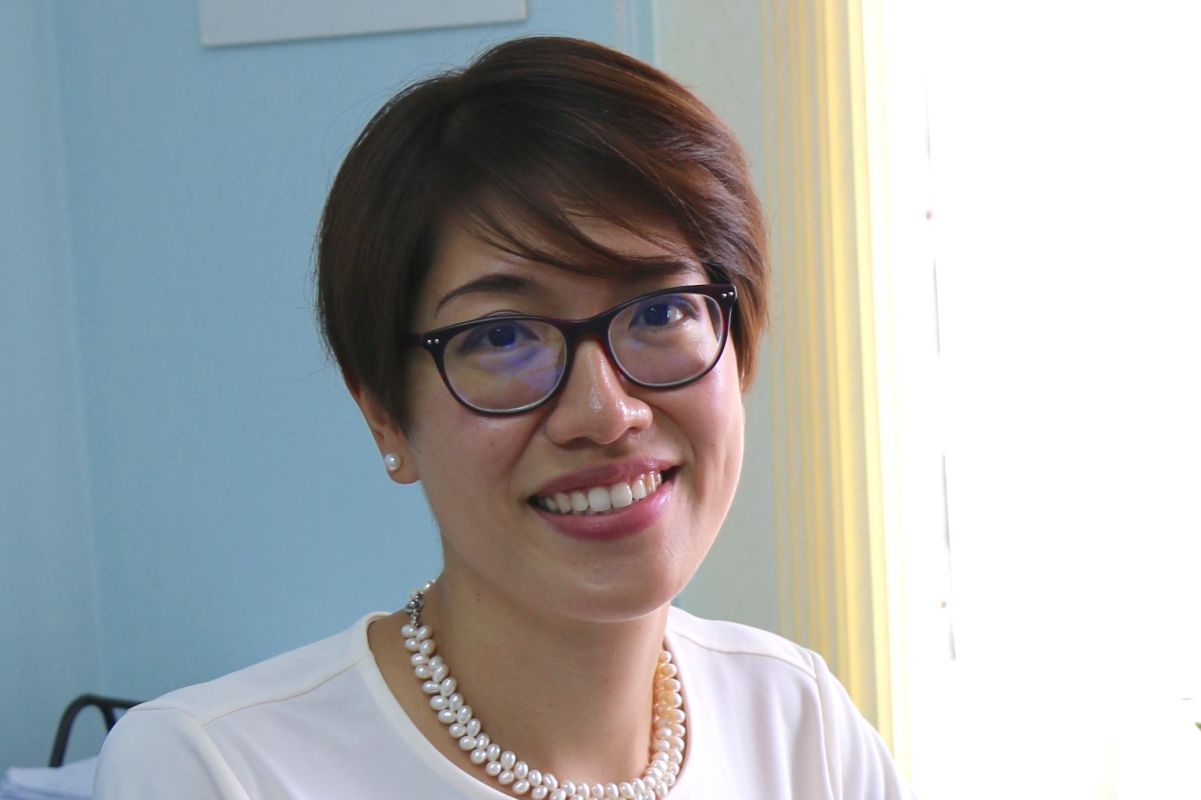 KUALA LUMPUR (Nov 24): The Institute for Democracy and Economic Affairs (IDEAS) has called on the new government to assure the public and investors of political stability by getting all supporting coalition members to agree to the government serving its full term of five years.

"We stress the importance of assuring the public that this arrangement is here to stay for its full term in office, with a built-in mechanism within the coalition agreement to confirm as such.

"The political instability of the past two and a half years must be quickly reversed if we are to plan for rapid economic recovery,” said IDEAS chief executive officer Tricia Yeoh in a statement.

Yeoh said the unity government made up of political parties of varied ideologies and inclinations have to play a crucial role in addressing the fissures in Malaysian society caused by polarisation.

She said this in reference to the numerous unnecessary offensive remarks along the lines of race and religion seen during the 15th general election campaign period.

“Building an inclusive society takes tremendous effort, and it will need great clarity and wisdom in navigating these rocky waters. IDEAS looks forward to working with the new government to heal the nation together, alongside other interest groups representing all backgrounds,” Yeoh said.

In the statement, IDEAS also proposed for the government to keep a leaner Cabinet composition, perform strict and regular due diligence upon its ministerial portfolios, as well as refrain from committing excessive political appointments onto government link companies or federal statutory bodies as a way to reward political support.

On economic priorities, Yeoh said urgent attention must be given to managing inflation rates, strengthening the ringgit, improving social safety nets, providing targeted assistance to lower income groups, and management of public debt in line with the respective electoral manifestos.

“While Malaysia has partially recovered from the economic lockdowns of the last few years, there is a widely expected economic recession in 2023 and the country’s leadership must be prepared to steer us steadily in the right direction to withstand any economic shocks in the coming months," she added.

Yeoh said the new government must table Budget 2023 before the end of the year as an immediate action to ensure expenditure is provided for the following fiscal year.

These reforms, Yeoh pointed out, were featured prominently within the Pakatan Harapan manifesto.

“In the medium term, enhancing electoral reforms, advocating greater voter political literacy and realising policy commitments on the Malaysia Agreement 1963 will continue to be crucial,” she added.