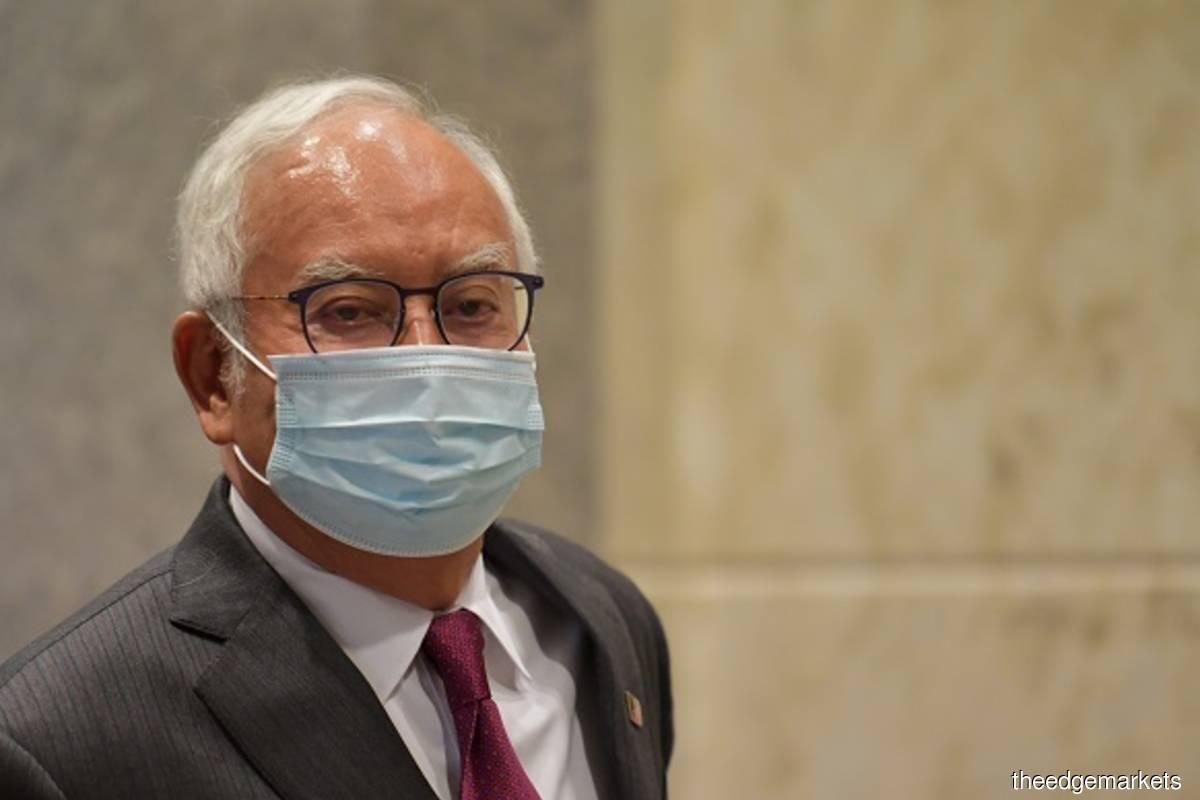 He also pointed out the need to expedite the process of obtaining the Securities Commission’s (SC) approval in matters concerning listed companies.

"I have been informed that it takes a long time to get approval from the SC," he said in the Dewan Rakyat today during the debate session on the motion of thanks on the Royal Address by the Yang di-Pertuan Agong.

Najib also said the Malaysian stock market is currently undervalued compared to other countries at the moment, which gives Malaysians an opportunity to take part in the nation’s economic recovery through investments.

He added that the country's fiscal and economic situation can be ascertained from Bursa Malaysia’s performance, noting that the local bourse has experienced a relentless outflow of foreign funds every year since the 2018 General Election.

Nonetheless, he acknowledged that the local bourse has rebounded by 100 points following the recent change of government, as foreign investors’ confidence began to strengthen, recording inflows of foreign funds for five consecutive weeks.

“However, our stock market’s performance remained as among the worst in the world for this year.

“Therefore, the government needs to take a different approach; a new government means using a new approach for recovery," he said.

Najib had also proposed for the introduction of i-Survive soft loan scheme for B40 and M40 borrowers, with a three-year repayment period and a low maximum interest rate of 3%.

“This loan should be provided by the banks but fully guaranteed by the government,” he said.