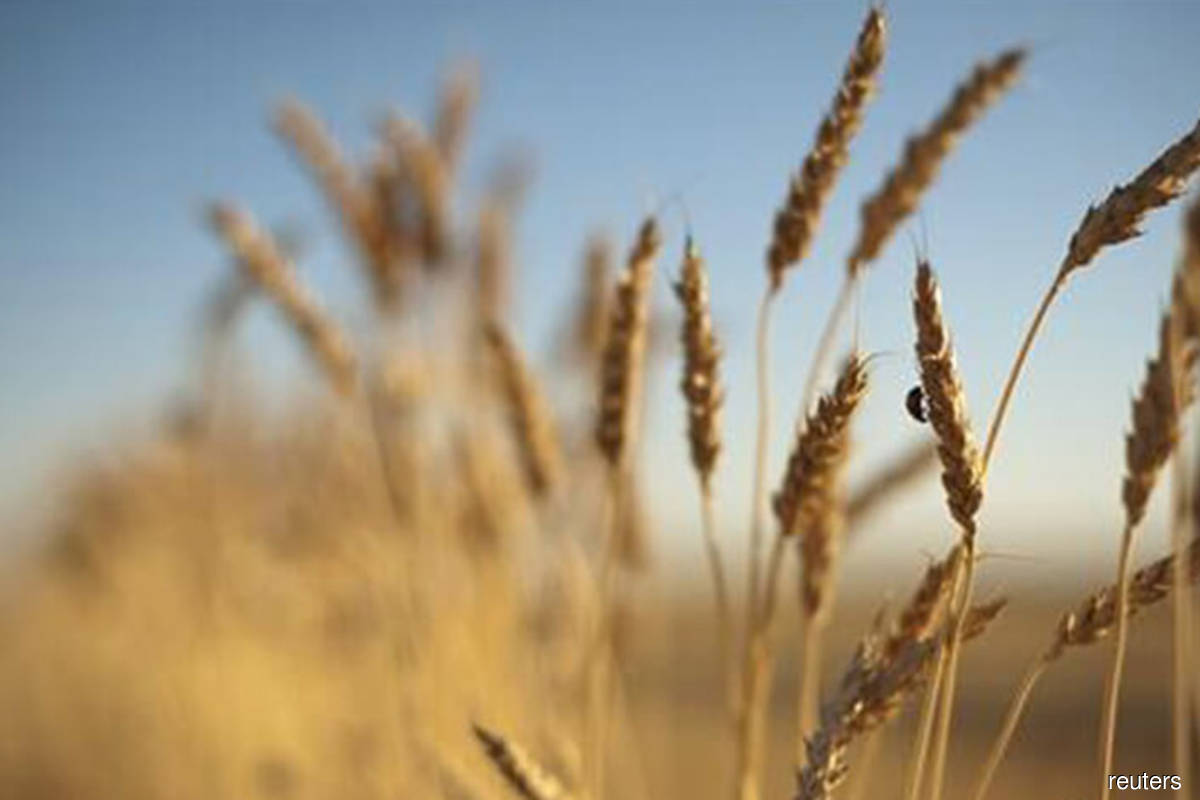 MUMBAI (May 14): India banned wheat exports with immediate effect on Saturday (May 14), just days after saying it was targeting record shipments this year, as a scorching heatwave curtailed output and local prices hit an all-time high amid strong export demand.

The government said it would still allow exports for letters of credit that had already been issued and on the request from countries that are trying "to meet their food security needs".

Global buyers were banking on the world's second-biggest wheat producer for supplies after exports from the Black Sea region plunged following Russia's invasion of Ukraine in late February. Prior to the ban, India was targeting to ship out a record 10 million tonnes this year.

The Indian ban could drive up global prices to new peaks and hit poor consumers in Asia and Africa.

"The ban is shocking," a Mumbai-based dealer with a global trading firm said. "We were expecting curbs on exports after two to three months, but it seems inflation numbers changed the government's mind."

Rising food and energy prices pushed India's annual retail inflation up towards an eight-year high in April, strengthening economists' view that the central bank would have to raise interest rates more aggressively to curb prices.

Earlier this week, India outlined its record export target for the 2022/23 fiscal year that started on April 1, adding that it would send trade delegations to countries such as Morocco, Tunisia, Indonesia and the Philippines to explore ways to further boost shipments.

But a sharp and sudden rise in temperatures in mid-March means the crop size could be smaller than expected at around 100 million tonnes or even lower, a New Delhi-based dealer with a global trading firm said, versus a government estimate of an all-time high of 111.32 million tonnes.

"The government's procurement has fallen more than 50%. Spot markets are getting far lower supplies than last year. All these things are indicating lower crop," the dealer said.

"The Indian ban will lift global wheat prices. Right now, there is no big supplier in the market," the second dealer said.