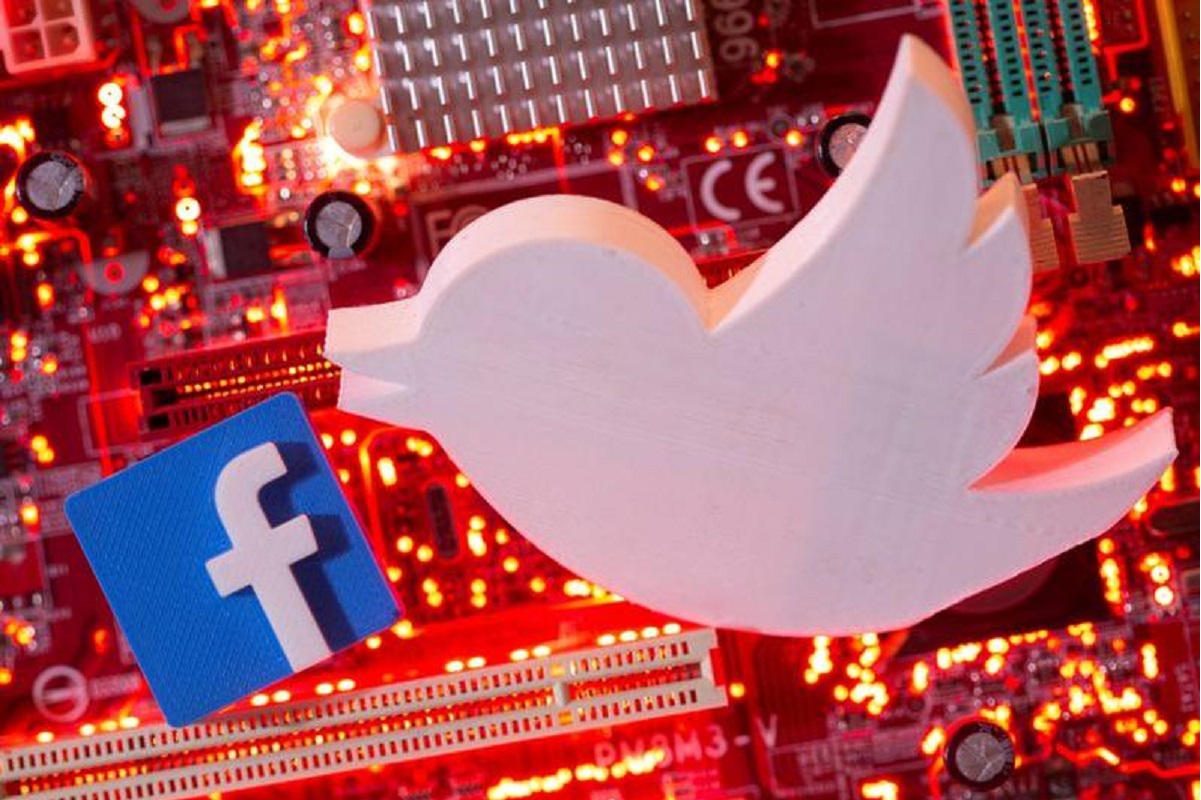 (Nov 24): An Indian parliamentary panel has recommended treating social media platforms like Twitter and Facebook as publishers and setting up a regulatory body to oversee them, potentially opening the companies up to more liability for user-generated content.

The high-level committee made those recommendations as it reviewed the personal data protection bill introduced in 2019 that seeks to protect users’ privacy and enforce strict controls on how companies such as Alphabet Inc’s Google and Amazon.com Inc collect, process and store data.

The panel is asking for tighter rules because current laws treating these social media platforms as intermediaries haven’t done enough in terms of regulation, said the two people who are not authorized to speak to the media. Also, they said the current provisions in the personal data protection bill is too broad.

The people said the committee recommended that the regulator should be set up along the lines of the Press Council of India to regulate the content. A mechanism may be devised for social media platforms to be held accountable for content coming from unverified accounts, they said.

PP Chaudhary, a lawmaker from the ruling Bharatiya Janata Party who heads the panel, said the report’s recommendations will be presented in parliament when it comes into session from Nov 29. He declined to discuss the contents of the report.

If these recommendations are included in the revised bill and get passed in parliament, it could have a far-reaching impact on the operations of public and private companies in the largest social media market globally. Offenses under this bill can be punishable with fines of up to 4% of social media companies’ annual global turnover, similar to penalties in the European Union.

Such moves echo similar sentiments beyond India. Lawmakers from Washington to Brussels have contemplated action to hold social media companies like Facebook and Google accountable for the enormous content generated daily on their platforms, a view that gained momentum during the pandemic.

In India, these companies have so far enjoyed “safe harbor” status and can’t be held liable for user-generated content on their platform so long as they follow the Intermediary Guidelines issued earlier this year. This has included setting up offices in India, appointing compliance officials and adhering to the government’s requests to take down certain types of content that it deems as harmful.

India’s headlong rush to adopt smartphones has led to an explosion of personal and sensitive information. However, laws to protect users’ privacy haven’t moved at the same pace, sparking concerns among activists and civic groups over potential abuses.

It took two years for Prime Minister Narendra Modi’s government to come up with data protection legislation after the Supreme Court ruled that privacy is a fundamental individual right. The parliamentary panel missed many deadlines to complete its report as lawmakers were divided on some of the bill’s provisions. On Monday, the panel had finalized the report.

The lawmakers in the panel are in favor of expanding the bill’s coverage to non-personal data, the people said. It also recommended that approximately 24 months should be given to implement the provisions of the act so that data-related companies can make the necessary changes to their policies, infrastructure and processes.

The panel also kept the provision that allows the government to give exemptions to its agencies from parts of the legislation, although some lawmakers have expressed reservations to this.