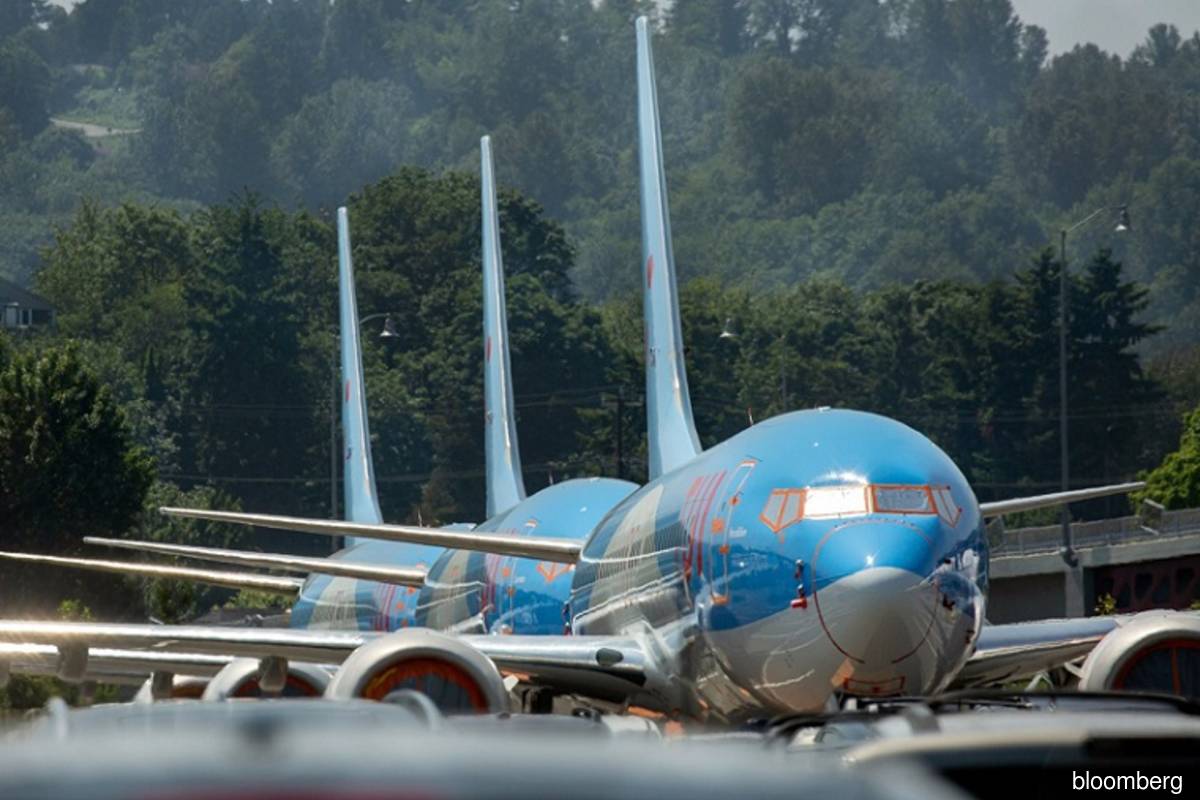 NEW DELHI (Aug 26): India lifted its ban on Boeing Co’s 737 Max jet, a major boost to the American planemaker that leaves China as the only leading aviation market yet to allow the aircraft to resume service.

India’s decision comes after it observed “no untoward reporting” on jets already flying since 17 global regulators allowed it to resume flights, the Directorate General of Civil Aviation said in an order posted on its website on Thursday.

Boeing rose 0.4% to US$222 before the start of regular trading in New York. The stock had climbed 3.3% this year through Wednesday, while the Dow Jones Industrial Average advanced 16%.

The Max was grounded worldwide more than two years ago, following crashes in Indonesia and Ethiopia that killed 346 people. While the US, Europe and most other major markets allowed the jet to resume flights in late 2020 or earlier this year following extensive fixes, India and China held back.

Boeing has met local requirements, including setting up a simulator in the South Asian nation, and India is now satisfied with the jet’s performance, Bloomberg News reported earlier this month. Boeing is still working with Chinese authorities to lift the ban there and has conducted a test flight in the country, though it could take months before commercial flights resume.

While Airbus SE A320s dominate the skies in India, the country is increasingly important for Boeing, where it has only one customer with orders — SpiceJet Ltd. The planemaker is in advanced discussions with Akasa, a new Indian airline backed by billionaire investor Rakesh Jhunjhunwala, to sell it as many as 80 Max planes, Bloomberg News has reported.

In April, India allowed Max jets registered in other nations to enter its airspace if the flight was permitted by the registering authority in the country of origin.

Boeing forecasts airlines in India will need more than 2,200 new jets worth almost US$320 billion over the next 20 years, as an emerging middle class upgrades from trains and buses.