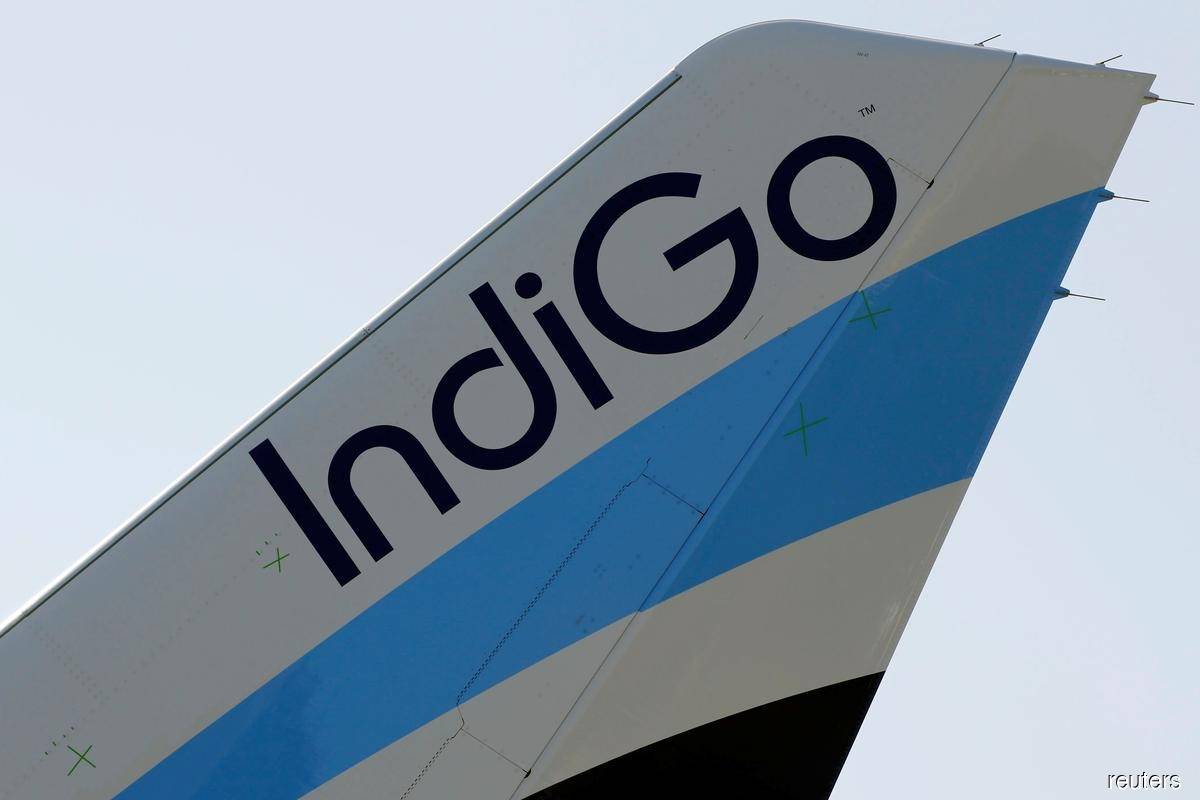 Air traffic had started showing signs of rebound since the last week of May as virus infections decreased in the country, the company said, even as it warned of pressure from rising fuel costs.

"With the second Covid wave receding, we are seeing a measured recovery in bookings for July and August," chief executive officer Ronojoy Dutta told reporters in a post-earnings call.

Dutta said he expects capacity to return to pre-pandemic levels by the end of the year but cautioned that a third wave of infections could swiftly disrupt things again.

Capacity for the first quarter was up by 433.2% compared with the same period last year, when the company's operations came to a near standstill as India went under a lockdown to curb the spread of the virus.

For the first quarter ended June 2020, capacity was down 90.9% compared with the same period a year earlier.

IndiGo has reported losses since the pandemic brought global travel to a near-halt and battered airlines worldwide. Just as the airline showed signs of recovery, the sector was hit by the renewed travel restrictions.

Revenue from operations for the June quarter surged 292% to 30.07 billion rupees.