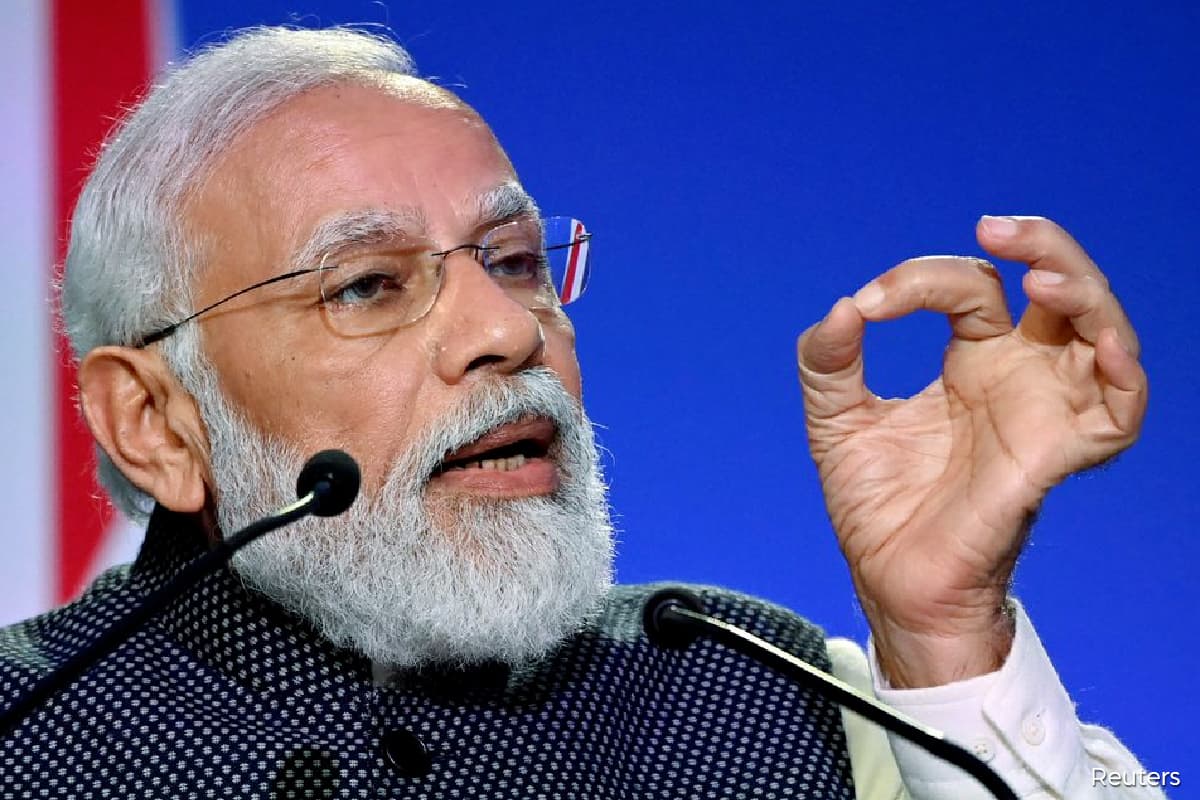 MUMBAI (Nov 18): Indian Prime Minister Narendra Modi urged cooperation between the world's democracies to ensure cryptocurrencies like Bitcoin do not "end up in the wrong hands", delivering the comments while his government drew up new rules for digital currencies.

Modi did not elaborate on those fears in his speech delivered virtually to the Sydney Dialogue, a forum focused on emerging, critical and cyber technologies.

But authorities in India and elsewhere have flagged the dangers of cryptocurrencies being used by terrorist groups and organised crime, and the destabilising risk they posed to national economies.

After extolling the opportunities presented by cyber age technology, Modi sound a note of caution regarding digital currencies.

"Take cryptocurrency or Bitcoin, for example. It is important that all democratic nations work together on this and ensure it does not end up in the wrong hands, which can spoil our youth," Modi said.

Indian officials currently drafting regulations are likely to propose a ban on all transactions and payments in cryptocurrencies, while letting investors hold them as assets,like gold, bonds and stocks, the Economic Times newspaper reported on Wednesday.

Modi chaired a meeting to discuss India's approach to cryptocurrencies on Saturday, and the Economic Times said his cabinet could receive the draft regulations for review within two to three weeks.

Bitcoin, the world's biggest cryptocurrency, is hovering around the $60,000-level, having more than doubled its value since the start of this year.

India's digital currency market was worth $6.6 billion in May 2021, compared with $923 million in April 2020, according to blockchain data platform Chainalysis.