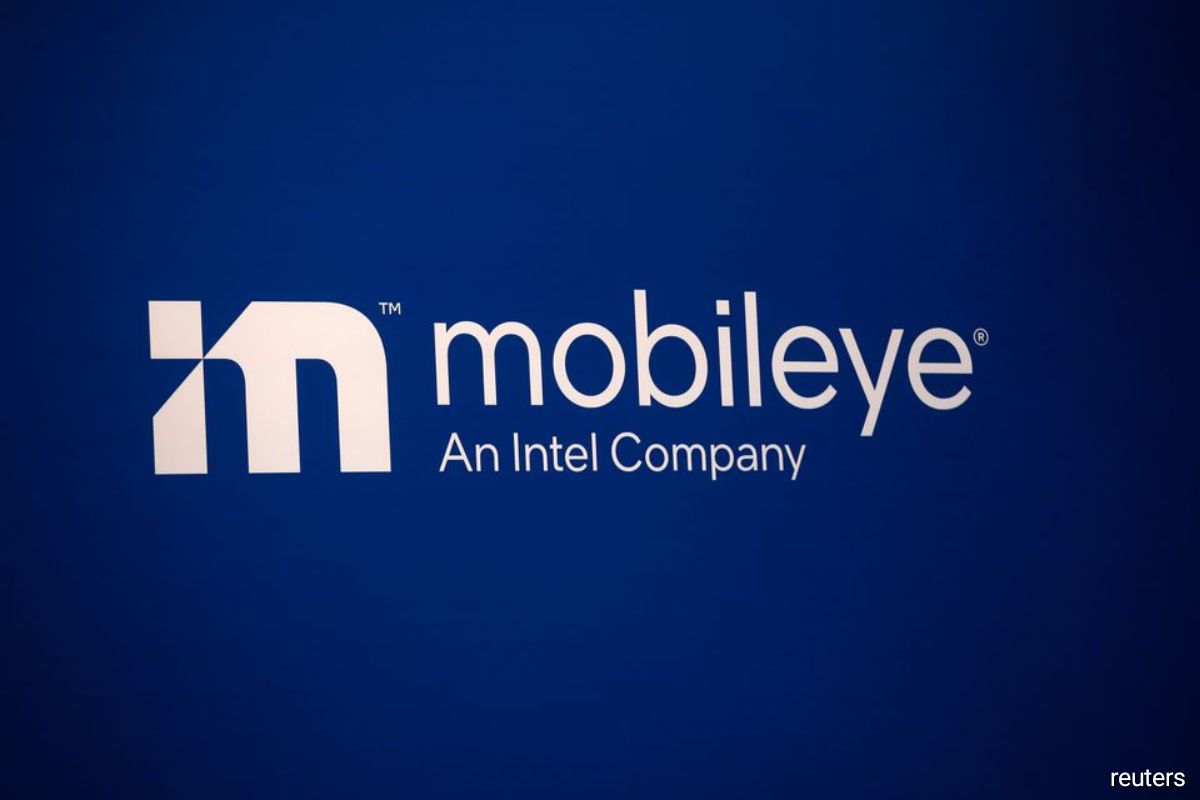 (Dec 7): Intel Corp shares surged 7% on Tuesday as Wall Street cheered the chip giant's move to take its self-driving-car unit public at a time when global carmakers are spending billions of dollars to accelerate their transition to electric vehicles.

The chipmaker's shares have barely budged this year, vastly underperforming a 40% rise in the Philadelphia SE Semiconductor index, as Intel struggles to ramp up its technology and catch up with rivals in making more energy-efficient microprocessors.

Tuesday's gains will help Intel add US$17 billion to its market capitalization. Shares of Qualcomm, Nvidia and AMD were also up in early trading.

Mobileye, an Israeli company that Intel bought for about US$15 billion five years ago, could be valued at more than US$50 billion during its US initial public offering in mid-2022, sources told Reuters.

Wells Fargo analyst Aaron Rakers said the valuation puts Mobileye more than 35-times trailing 12 months (TTM) sales, a metric that indicates how much money it has raked in over a year.

Mobileye has a rich roster of clients, including BMW, Audi, Volkswagen, Nissan, Honda and General Motors.

Its technology has been deployed by automakers as they equip their cars with driver-assistance systems or experiment with self-driving technology in their shift toward electric vehicles.

"That is what would give a possible high valuation to Mobileye ... that eventually this is going to be something that's deployed to eventually most vehicles around the world," Daiwa Capital Markets America's Louis Miscioscia said.

Intel expects Mobileye's revenue to grow over 40% this year.

"Rather than trying to compete with its potential foundry customers in the automotive market, it can serve as a foundry of choice to more automotive chipsets suppliers as well as (auto manufacturers) that may want to adopt its in-house chips," Summit Insights Group analyst Kinngai Chan said.