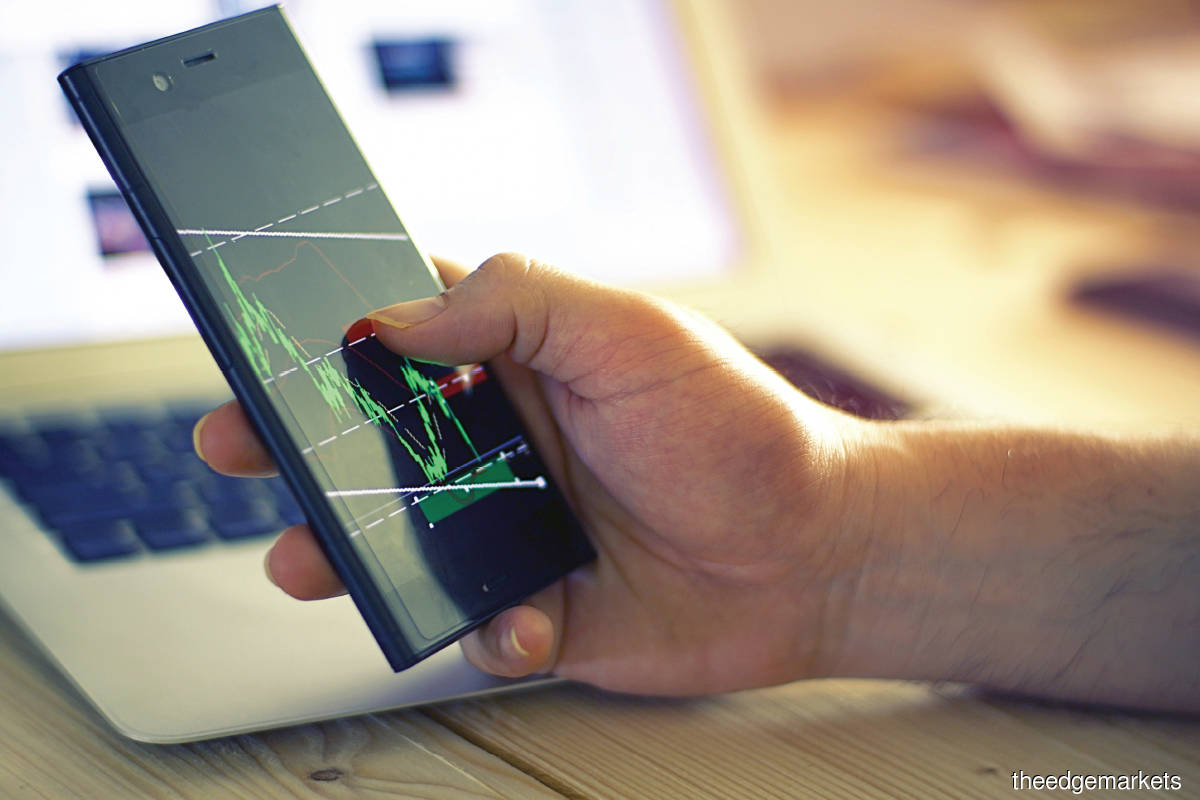 AN estimated 10% of the trade value on the local bourse may be affected by the increase in stamp duty rate on contract notes to 0.15%, from 0.1%, as proposed by the government under Budget 2022, says Bursa Malaysia Bhd, which operates the stock exchange.

It says the higher trading cost will make it more difficult for intraday traders to implement their trading strategies. Intraday traders currently account for about 10% of the traded value on the local bourse.

As such, at least RM400 million worth of trades daily will be affected by the stamp duty hike, based on Bursa’s total average daily trading value of RM4 billion in the first three quarters of the year.

In response to questions from The Edge last Wednesday, the stock exchange regulator says, “In a nutshell, all investors are affected, as the stamp duty rate is raised from 0.1% to 0.15%. In addition, the removal of the RM200 cap [on contract notes for the trading of listed shares] will have an additional impact on investors with contract values above RM200,000.

Based on the bourse’s internal estimates, the value of the stamp duty on contract notes was RM500 million in 2020.

The increase in stamp duty on contract notes could significantly affect trading volumes on Bursa, says UOB KayHian head of research Vincent Khoo. “It will deter the trading volumes of high-volume traders and speculators,” he adds, noting that the measure will also affect the businesses of standalone brokers.

Retail investors have been playing an increasingly bigger role on the local bourse over the past year and 10 months, with their participation making up 38% of the average trading value in the first 10 months of the year, up from 36% in 2020, according to analyses by CGS-CIMB Research and Bursa Malaysia.

Foreign investors’ share of the average trading value stayed flat at 18% during the 10-month period compared with 2020.

Some stock market traders say the increase in stamp duty will have more of a negative impact on institutional investors than on retail traders, as the large volume of trades that they typically undertake will be taxed more now that the RM200 cap has been removed.

Stockbrokers may, however, provide discounts on their fees to institutional investors to offset the higher cost.

Retail investors and traders could be incentivised to switch to low-priced mid- and small-cap stocks.

“The imposition of stamp duty is a good way to increase government revenue, but the increment is too drastic. This will dampen the market, as it should be on a gradual basis. Our bourse is already lacking liquidity, increasing the stamp duty will surely compound the issue,” says an investor.

CGS-CIMB Research states in an Oct 31 note that the increase in stamp duty on contract notes could raise total transaction costs to 0.32%, from 0.18%, of the value of trade of RM5 million, assuming a brokerage rate of 0.15%.

“This is because the increase in stamp duty costs to RM7,500 from a maximum value of RM200 more than offsets the savings from service tax of RM400. The higher transaction costs could push high volume stock market traders to venture into other stock exchanges with lower transaction costs,” the firm states in the report.

Foreign funds have become net buyers on Bursa for the three months until October, buying a net RM1.6 billion worth of Malaysian equities in October, the highest level since January 2018, according to CGS-CIMB Research.

Will the increase in stamp duty affect foreign flows into Bursa?

UOB KayHian’s Khoo says the increase in stamp duty alone will not affect foreign flows into Bursa as much as structural and fundamental concerns about the local market and economy.

In a briefing on the impact of Budget 2022 on the stock and bond markets last Wednesday, Maybank Kim Eng head of regional equity research Anand Pathmakanthan said the market had shown what it thought of the increase in stamp duty on contract notes last Monday through the hammering of Bursa Malaysia’s share price.

As far as foreign capital flows are concerned, however, Anand said the increase in stamp duty will not be a game changer in terms of investor interest in Malaysia as it is just another expense that can be defrayed in many ways, including asking for lower commission rates from brokers.

“There are many ways to go around it. Fundamentally, the Cukai Makmur (prosperity tax) is a bigger issue to foreign flows than the stamp duty, primarily because there is a lot of policy uncertainty and it is very arbitrary.

“So, yes, it will have some impact, but will it be a structural issue that will sort of substantially affect trading on the market? I don’t think it will. It will just add to the negatives. But by itself, I don’t think it breaks anything in terms of creating interest,” Anand said at the virtual briefing.

The stock exchange regulator chose to be optimistic despite the 5% drop in its share price last Monday, as the market responded to the budget announcement. Note that RM33.8 billion of Bursa Malaysia’s market capitalisation was wiped out last Monday. The plunge almost wiped out the entire gains of RM41 billion in all of October.

“Looking ahead, investor interest in our market will depend more on the recovery of corporate earnings. Following the gradual reopening of the economy and supported by a fully vaccinated population of more than 75% in the country, which is ahead of our regional peers such as Vietnam, Thailand, Indonesia and the Philippines, we expect our corporates are on track towards recovery,” says Bursa Malaysia.

Meanwhile, the local economy is expected to benefit from the signing of the Regional Comprehensive Economic Partnership, as Malaysian companies will have better access to almost a third of the world’s GDP, it adds.

“Moreover, the valuation of the FBM KLCI is lower than that of its regional peers such as Thailand, Indonesia and the Philippines, as it is trading at a consensus CY2022 price-earnings ratio (PER) of 14.7 times versus the average of 16.1 times in the region,” says the capital markets operator.

Some analysts have reduced their year-end target for the FBM KLCI in view of the proposals under Budget 2022.

“Some companies could reduce their dividend payments/payouts because of the higher taxes. The negative surprise from Budget 2022 could dampen market sentiment and pose downside risks to our expectation of a market rebound in 4Q2021F,” says the firm in a Nov 2 strategy report.

While the Cukai Makmur on companies with chargeable income of more than RM100 million is sizeable, the increase in stamp duty on contract notes could be extended indefinitely as part of the government’s measures to come up with more sustainable sources of revenue in the battle against Covid-19 and ongoing economic recovery efforts.

A parliamentary review of the increase in stamp duty on contract notes would help ensure that such measures do not jeopardise the development of Bursa as a preferred investment destination in Asia for any length of time.