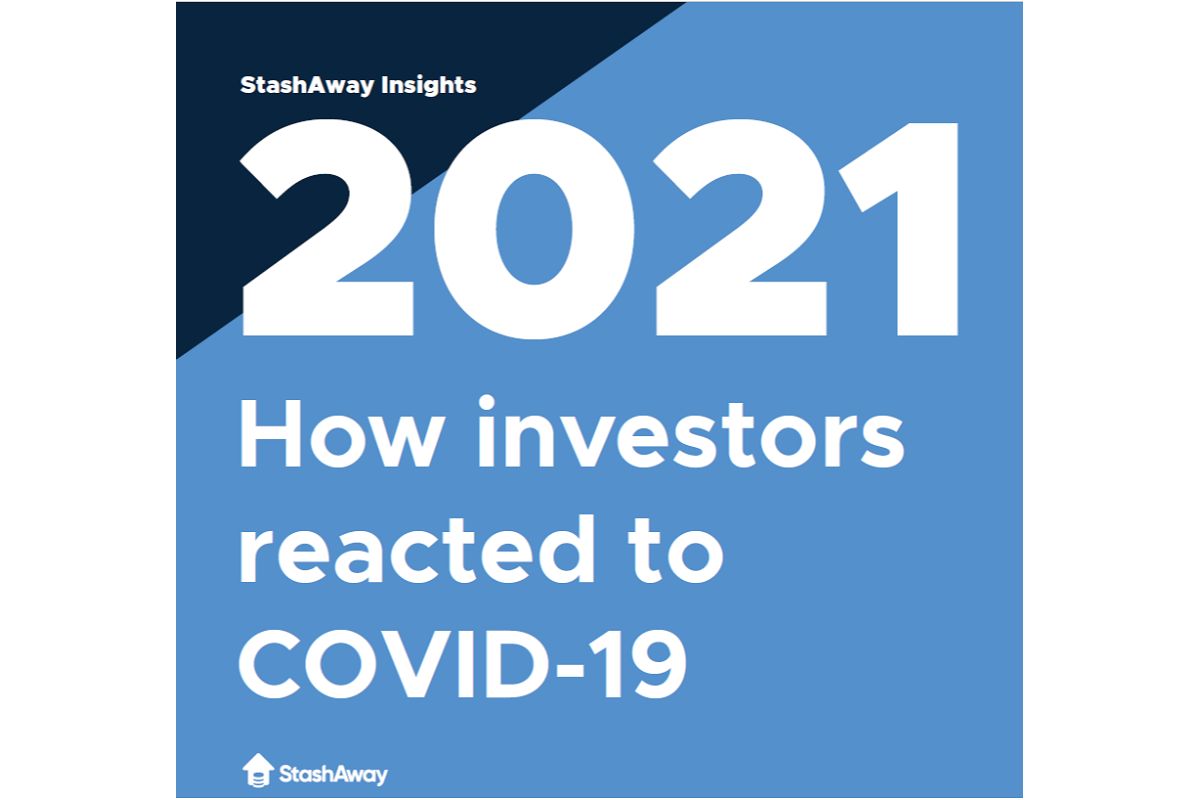 KUALA LUMPUR (March 24): Wong Wai Ken, StashAway country manager for Malaysia, said investors who stay invested throughout last year when markets crashed would have outperformed those who withdrew their money in March.

“Our most aggressive portfolio was down about 30% in March and April. But it ended the year with a 22% return,” he said.

StashAway investors who exited at the bottom of the market would have underperformed those who stayed invested throughout the year by about 52% last year, he added.

According to the report titled 'StashAway Insight 2021: How Covid-19 and the 2020 market crash impacted investor behaviour', StashAway investors who regularly invest each month during market downturns would have enjoyed an average return of 10.74%. In comparison, those who exited during those periods would have incurred a loss of 5.61%.

Unfortunately, some investors fled the market in March last year when the pandemic hit the world. The same report mentioned that overall, 41% of its investors are more likely to withdraw their funds during market corrections.

Investors at the age of 30 and below are also more fearful during a market downturn as compared to investors from older age groups.

Wong advised investors to stay calm and disciplined in investing their money when markets crash. More importantly, do not borrow to invest and be mentally prepared.

“Don’t invest with borrowed money. And you got to be mentally prepared by referring to the risk index of each of our portfolios. If the risk index shows that the portfolio can go down as much as 20%, for example, you need to be ready to tolerate that kind of risk level and stay invested at all times,” he said.