Ireka up after announcing plans to sell property assets 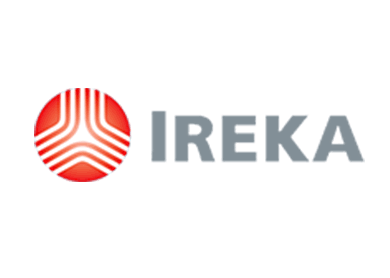 Ireka’s share price reached a high of 90.5 sen in morning trade, the highest the stock has reached in over a year.

To recap, Ireka announced during a press conference after the company’s extraordinary general meeting yesterday that Ireka would realise some of the capital returns from its investment in London-listed Aseana over the next few years.

Ireka (fundamental: 0.2; valuation: 0.9) said that the value of its investment in Aseana amounts to RM230 million.

Meanwhile, the company, which has been loss-making in the financial year ended Mar 31, 2014 (FY2014), appears on track to return to profitability. Its nine months ended Dec 31, 2014 profit stood at RM8.92 million, compared to RM14.26 million in losses the same period a year ago.