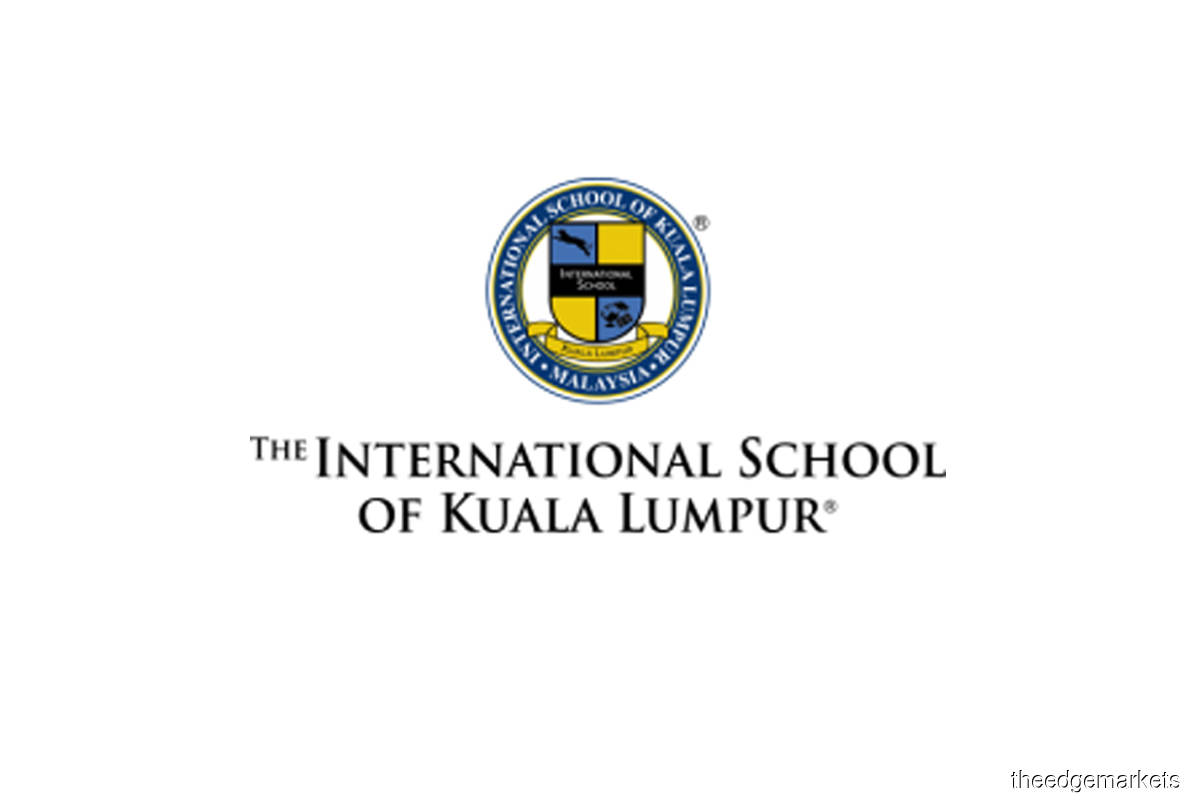 THE International School of Kuala Lumpur (ISKL), which had placed two of its old campuses in Selangor for sale in 2018 after moving to a new facility in Ampang Hilir, Kuala Lumpur, may have finally found a buyer for its Ukay Heights asset.

At least two sources have confirmed that construction company Ukay Builders Sdn Bhd is keen on the property and it is believed to be in the final stages of negotiations with ISKL, which owns another campus in Melawati.

The Edge is given to understand that the deal for the leasehold land with 67 years remaining is likely to be inked at RM50 million. It is learnt that Ukay Builders is likely to redevelop the site in Ukay Heights — one of the most established and affluent neighbourhoods in Greater Kuala Lumpur — into a commercial/residential property.

When contacted for confirmation, an official from the school told The Edge, “ISKL is in ongoing negotiations with a potential purchaser, and all aspects of the agreement are subject to confidentiality. We are therefore not in a position to share any details with you at this stage.”

Ukay Builders did not respond to an email from The Edge seeking confirmation.

In 2018, The Edge Financial Daily, citing an information memorandum, reported that the campus in Ukay Heights, situated on a 6.4-acre parcel, was up for sale. The land title is registered under The Society for the International School of Kuala Lumpur, with the original building completed in 1976 and subsequently renovated and extended.

ISKL’s assets in Ukay Heights and Melawati were placed on the market after the school moved to its new purpose-built campus on a 27.5-acre site in Lorong Kelab Polo DiRaja in Ampang Hilir, some 3km from the Kuala Lumpur city centre.

VPC Alliance (Malaysia) Sdn Bhd managing director James Wong believes that the price tag of RM50 million for the Ukay Heights campus is a good buy. “With the Ukay Heights location, the land area of 6.4 acres and its commercial zoning with a plot ratio of 1:4, the former ISKL site will be ideal for redevelopment. We are of the opinion that as a redevelopment site, it can command a market value of RM55 million to RM60 million, despite the weak market conditions,” he says, noting that the site is near a cemetery and the lease is short, even though it can be extended to 99 years.

Another valuer, who declined to be named, observed that the former campus is a landmark that can be leveraged. “I think the property is a well-known landmark and the developer redeveloping the place can tap into the legacy it leaves behind.

“The developer would most likely look at serviced apartments and some retail development as it is probably the highest and best use now, albeit the economic slowdown due to the pandemic. Nevertheless, with the vaccination rate reaching close to 90% for adults and the country moving into Phase 3, the redevelopment of the former ISKL site may be timely to catch the upswing in the property sector that everyone is anticipating.”

So, what do we know about Ukay Builders? According to the company’s website, it is in the business of construction and specialises in the design and building of residential, industrial and commercial buildings. A search on the Companies Commission of Malaysia’s website shows that the company is owned by its managing director Datuk Yee Kong Fatt (70%) and executive director Yee Thong Fatt (30%).

Incidentally, Kong Fatt is linked to Weststar Construction Sdn Bhd, in which he holds a 30% stake. The other 70% is held by Tan Sri Syed Azman Syed Ibrahim. Weststar Construction is part of The Weststar Group, which is involved in the aviation and automotive industries. Syed Azman is ranked No 32 in Forbes 2021 Malaysia’s 50 Richest, with a net worth of US$550 million.

The campus is situated on two adjacent freehold parcels measuring a combined 7.5 acres. The original building was completed in 1996 and, like the Ukay Heights campus, had numerous renovations and extensions.

ISKL’s beginnings can be traced back to the 1920s, when it was in Jalan Maxwell in Kenny Hills, although it only began classes in 1965 with 48 students. When the Malaysian government wanted the land back, the Society for ISKL was granted a 6.4-acre site in Jalan Kerja Ayer Lama in Ampang Jaya, and operations commenced at the new premises in 1976.

ISKL is a school with no shareholders or dividends to pay; all revenue generated from tuition fees go towards supporting the students. Its current campus is said to be the first Malaysian school designed to achieve Green Building Index platinum status with its environmentally sustainable concepts. The new campus features world-class science laboratories and classrooms with flexible teaching spaces, two libraries, gymnasiums, competition swimming facilities, regulation track and playing fields, as well as a performing arts centre.