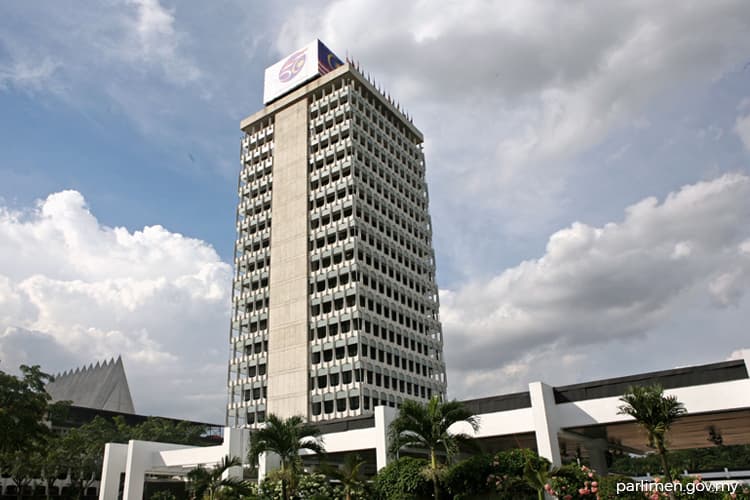 KUALA LUMPUR (Nov 7): Issues pertaining to the well-being of fishermen community in the Tanjung Piai, Johor, are among matters to be debated during the sitting of the Dewan Rakyat today.

According to the Dewan Rakyat order papers, Datuk Dr Abd Latiff Ahmad (PH-Mersing) is expected to raise the question about the efforts of the Ministry of Agriculture and Agro-based Industry to ensure that the fishermen community in Tanjung Piai area will not become 'extinct' as a result of declining size of fishing areas due to the development projects in the surrounding areas such as the Tanjung Pelepas Port.

Meanwhile, the question from Datuk Azalina Othman Said (BN-Pengerang) is also interesting as she will ask the Prime Minister on the status of the Bill being formulated in regards to freedom of information that would replace the Official Secrets Act 1972 and when the government intends to hold public consultation pertaining to the bill.

In the meantime, the Dewan Rakyat will continue with the debate on the Supply Bill 2020 at the committee level which enters its third day and today’s session involves the Foreign Ministry.

The current Dewan Rakyat sitting is scheduled to run until Dec 5.