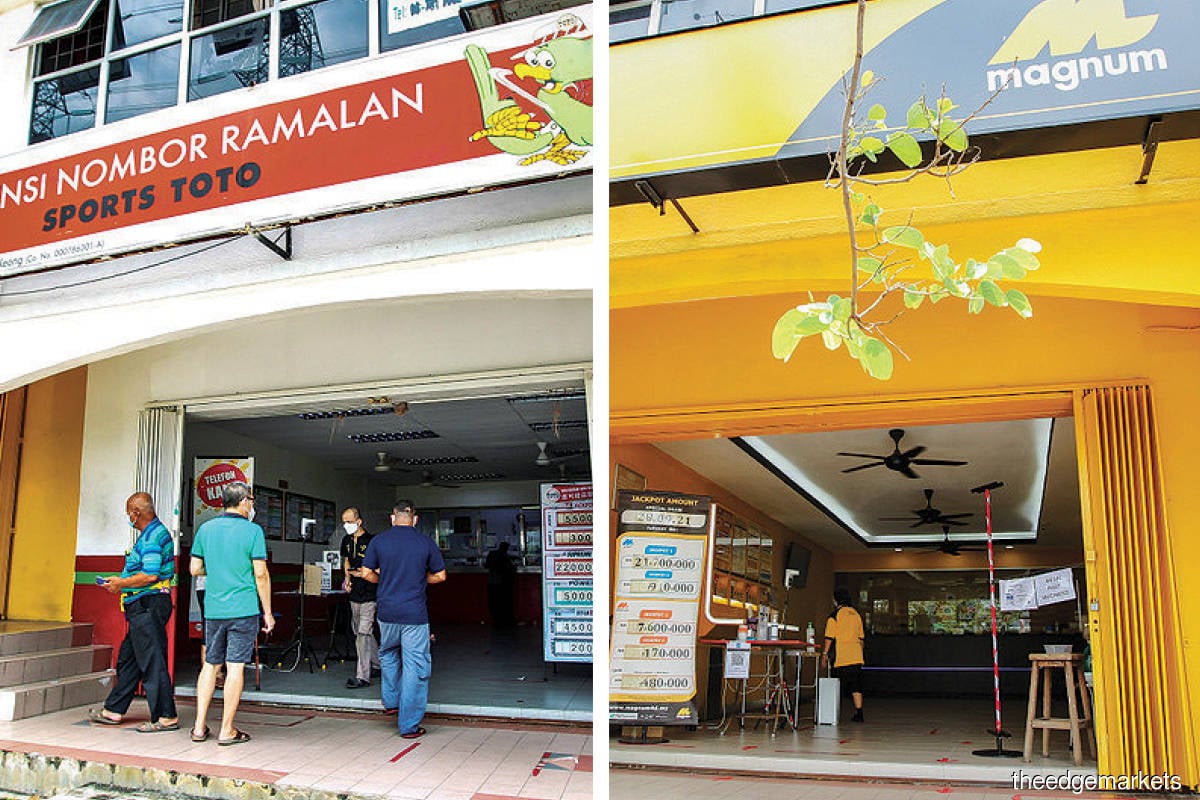 KUALA LUMPUR (Nov 25): A distaste for gambling, betting, and drinking may give merits to morality, but to the Malaysian government, these sectors have contributed more than RM20 billion in revenue in the last decade.

The Malaysian ‘vice’ stocks that comprise shares of gambling, sports betting, and alcohol, which saw market share losses of more than three billion earlier this week, have recoup some of the losses after policy neutral Pakatan Harapan’s Datuk Seri Anwar Ibrahim was appointed as the 10th prime minister.

Although the fear has dissipated since PH together with other smaller parties were given mandate to occupy Putrajaya, “sin-vestors” are still left wondering if that could be taken as a positive sign at all for the long term.

This is largely because of the differences between all four parties in terms of values and possible conflicts in policies that may emerge once the Cabinet is established.

Areca Capital chief executive officer Danny Wong told The Edge that although concerns of high degree of government regulation have been avoided, the peril of punishing higher tax on this sector is always on the cards.

“There is a saying that if the government wants to tax everybody, tax the sin sectors first. But having said that, Malaysia’s sin tax is already very high. So, since the tax has peaked at the moment, it takes off some pressure that the government will not further burden these companies with more tax to pay. But nothing is set in stone,” said Wong.

As for the continued growth of the company, it still hinges on the company's business trajectory and bottom line, he added.

What investors and these tax-intensive companies need is reassurance of no policy changes, said Fortress Capital Group CEO Thomas Yong.

“Investor concerns over policy uncertainty on sin sectors are likely to persist at varying degrees. Having an inclusive government that recognises the multiracial facets of Malaysian society and the economic contribution of the sectors, however, do give some comfort that there will be no drastic policy changes,” said Yong.

Moral ground or health of the economy?

Leaving aside moral consideration, to any economy these sectors are traditionally known as “cash cows” for government coffers, said an analyst within a local research firm.

The analyst added Malaysia is simply not in the pink of its fiscal health to say no to these extra billions of ringgit contributed by these sectors over the years.

“Let alone now, as the country enters one of the toughest economic environments. We will need all the help to ride the economic turbulence that awaits next year,” said the analyst.

According to little available data from the Ministry of Finance (MOF), from 2010 to September 2021, the government has collected a total of RM20.11 billion in excise duty on liquor products, while tobacco tax revenue is estimated to be more than RM5 billion per year or more than 3% of total tax receipts.

Gaming taxes contribute approximately RM80 million per week to the government with special draw taxes totalling RM113.29 million in 2019 and RM72.53 million in 2020.

In cumulative, corporate tax that is funnelled to government coffers for 9M2022 amounts to RM1.29 billion, excluding other multi-level taxes imposed on these companies.

Apart from corporate tax of 24%, the NFOs have had to pay gaming tax, pool betting duty and the Sales and Service Tax.

The last increase in gaming taxes was done when PH came into power in 2018 after defeating the ruling coalition government Barisan Nasional in the 14th general election.

It is believed that this is the first hike in casino duties in 20 years.

“The government can’t deny the fact that this is a very lucrative business that contributes consistent revenue. Unless we have a robust economy, the country can afford to limit their business. But since they are not, it best not [to disrupt] their business operations,” said the analyst.