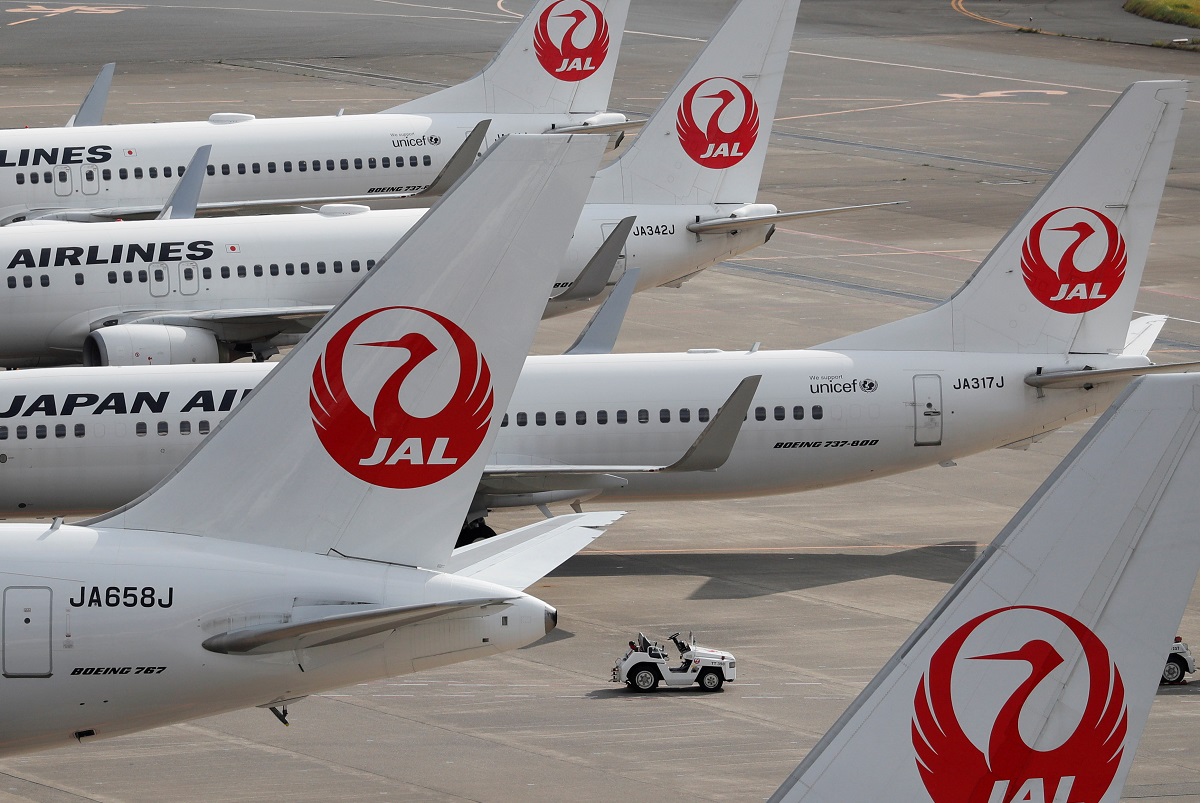 SYDNEY (Sept 10): Japan Airlines Co Ltd (JAL) said on Friday it had finalised plans to issue 300 billion yen (US$2.73 billion) of hybrid loans and subordinated bonds to help position it for a changed business environment due to the pandemic.

It will raise 200 billion yen from hybrid loans and 100 billion from subordinated bonds, the airline said in a statement to the stock exchange. JAL had announced initial plans for the raising on Thursday but provided more details of the funding mix and uses on Friday.

"We have to make continuous efforts to strengthen the balance sheet further and enhance its financing capability to address drastic changes in the business environment anticipated for the post-Covid-19 era," JAL said.

The airline said the proceeds from the raising would be used to introduce Airbus SE A350-1000s as its new flagship aircraft, helping it to reduce carbon emissions on international flights.

JAL will also renew its revenue management system for domestic routes and repay other debt with the raising's proceeds, it added.