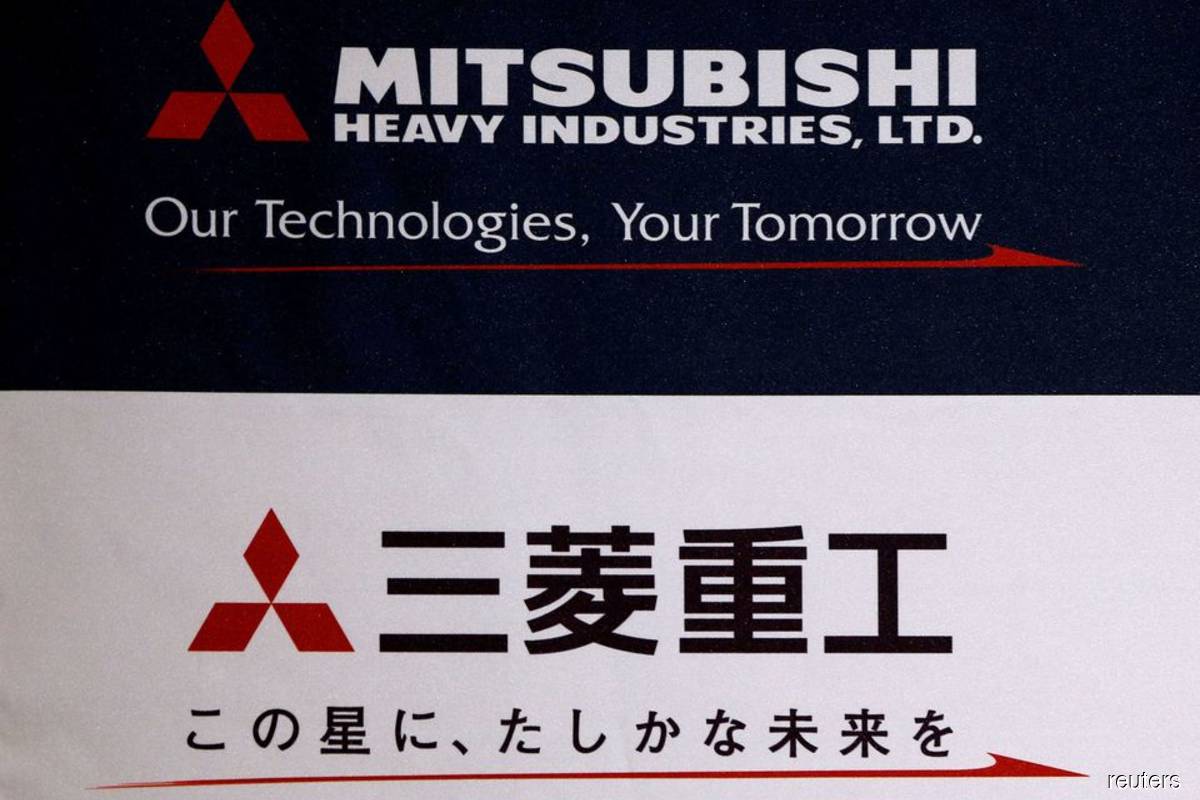 TOKYO (Sept 28): Japan has protested a South Korean court order that assets seized from Mitsubishi Heavy Industries be sold off to pay compensation to two women subjected to forced labour for the company during Japan's occupation of the Korean peninsula.

A support group for the South Korean forced labour victims welcomed the court decision as a "step forward" on compensation, but top Japanese officials warned of serious impacts to already strained diplomatic ties.

"We must avoid serious impacts on Japan-South Korea relations," Motegi said, describing the court's decision as "truly regrettable" during a regular news conference in Tokyo.

Motegi said Japan called upon the vice consul at the South Korean embassy in Tokyo to protest the verdict, while Mitsubishi Heavy said it would appeal the court decision.

The Daejeon court was not immediately available for comment requested by Reuters.

Relations between the two countries, both important U.S. allies in North Asia, have been dogged by the bitter legacy of Japan's 1910-1945 occupation.

Disagreements over recent rulings related to wartime forced labour, including in brothels, have been followed by a dispute over export controls which has yet to be resolved.

The two women, Yang Geum-deok and Kim Sung-joo, worked at a Mitsubishi aircraft factory in Nagoya, Japan when they were teens during World War II.

South Korea's Supreme Court in 2018 ordered Mitsubishi Heavy to compensate the victims, but the company has not done so, with Japan arguing the matter was settled under a 1965 treaty.

In the latest verdict, the Daejeon District Court in South Korea ruled on Monday that Mitsubishi Heavy should liquidate two patents and two trademarks among those seized assets, according to a support group for the women, who are both in their nineties.

The compensation for each woman was estimated at around 210 million won ($178,023), according to the Victims of Japanese Wartime Forced Labor support group.

The dispute has become an issue in the battle to become Japan's next prime minister but there has been little evidence of appetite among candidates for compromises to improve bilateral relations.