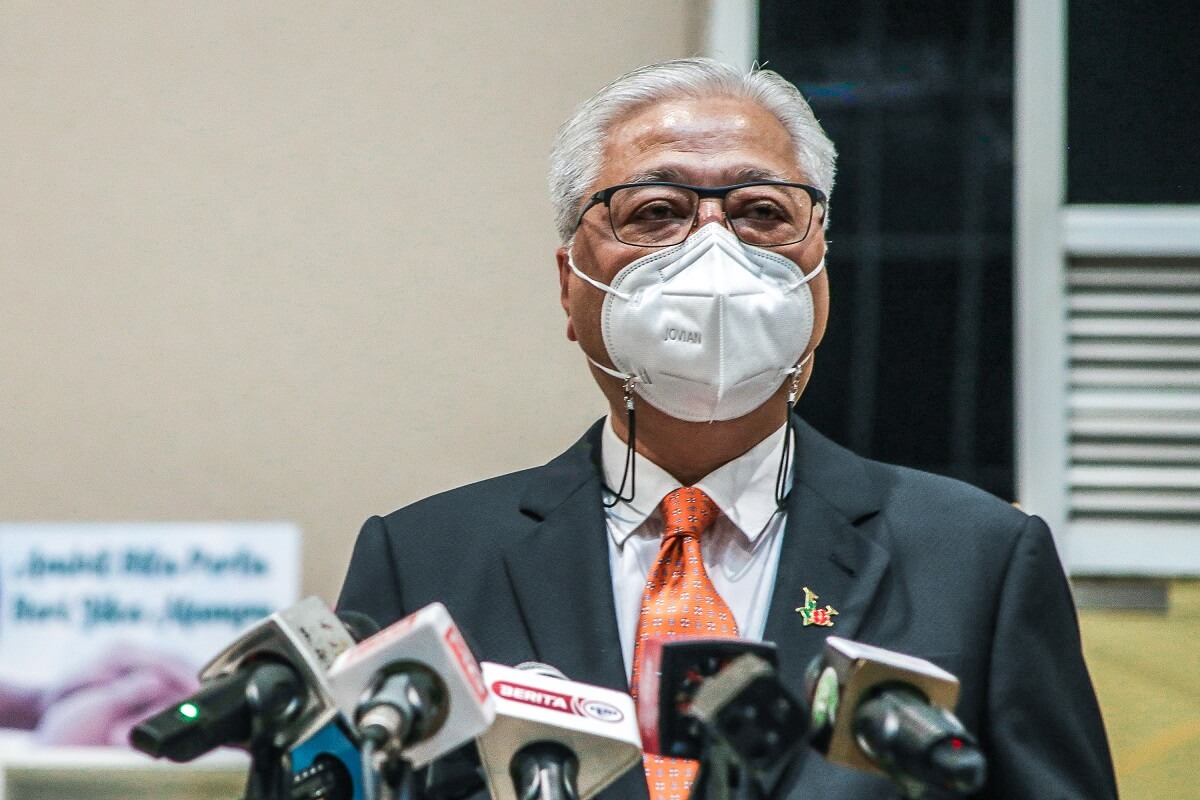 He said the allocation over a five-year period would see RM3.61 billion channelled to Sabah and RM4.09 billion to Sarawak.

"The government understands the needs of the Malaysian Family and the importance of having high-speed Internet access. To achieve this goal, JENDELA 2021-2025 will be further expanded," he said during the Malaysia Day 2021 celebration here tonight.

"Hopefully after this, we will no longer hear of those among the Malaysian Family who have to climb trees or roofs to gain Internet access in the future.

"I give my assurance, that the government remains committed to improving broadband services in these two states. No one will be left behind, everyone will have access to the digital world, and everyone must be connected," he said.