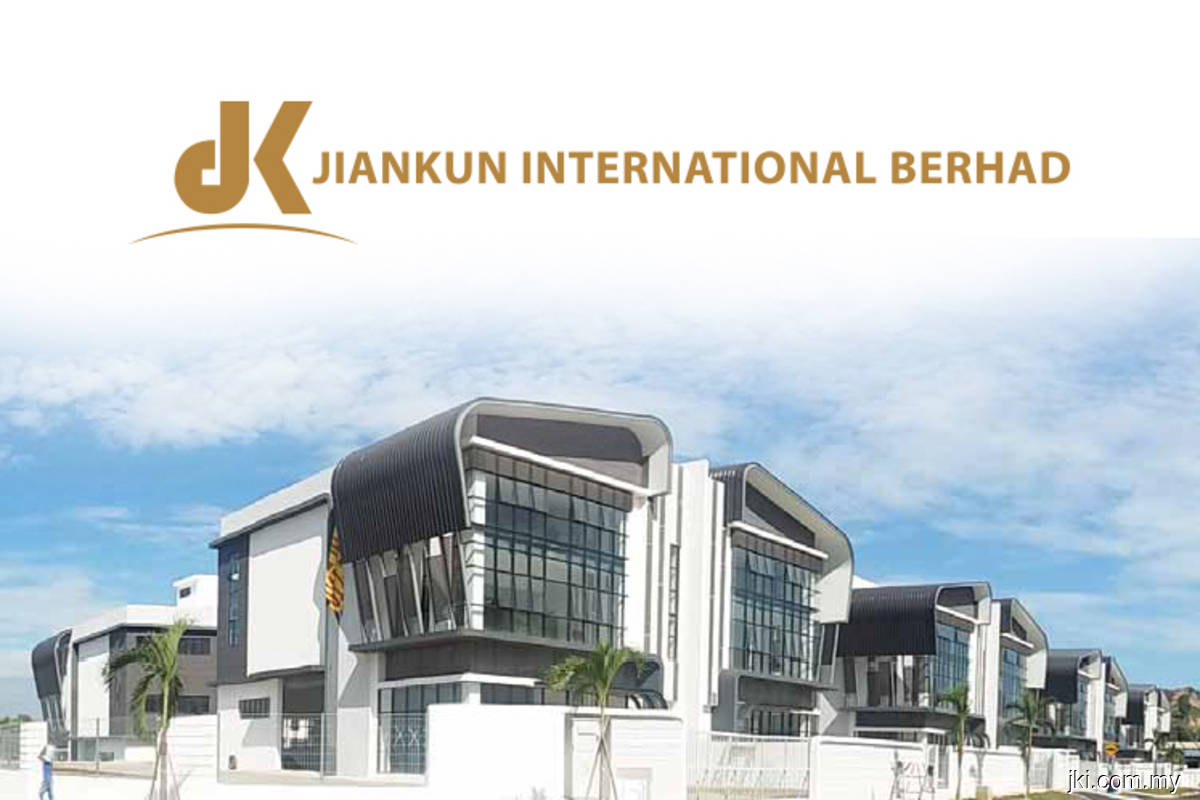 The massive GDV of the project is over 27 times the market capitalisation of the real estate developer, which stood at RM43.81 million based on its closing price of 20.5 sen on Wednesday (Jan 26).

In a Bursa Malaysia filing and separate statement, the group said the project involves redeveloping a 3.69-acre site along Jalan Tun Razak into 52-storey apartment towers and three towers with retail and residential components.

There will be 2,960 units of serviced apartments with built-ups of between 400 sq ft and 600 sq ft, as well as 252 units of apartments for existing owners and residents of Kampung Baru properties, as part of their entitlement under the terms and conditions of the project.

The site comprises 11 parcels of leasehold land, consisting of seven parcels upon which 252 units of stratified flats belonging to separate owners are built, three parcels of land belonging to Dewan Bandaraya Kuala Lumpur, and one plot of land owned by Majlis Agama Islam Wilayah Persekutuan.

Notably, Datuk Saiful Nizam Mohd Yusoff, who is an independent and non-executive director of Jiankun, is also a director and shareholder of MRSB and MRPSB. He is also a managing director of MRSB.

In the statement, he noted that this redevelopment is the largest real estate project yet for Jiankun.

"The redevelopment project of Flat PKNS Jalan Tun Razak in Kampung Baru will be the largest project undertaken by the group, and I'm excited to see how this will bring Jiankun to the next level," he added.

"The management is of the view that the proposed development represents a strategic investment opportunity, after taking into consideration the location of the land, which is situated at the heart of Kuala Lumpur city center."

According to Jiankun, it plans to fund the redevelopment through a combination of internally generated funds, equity fundraising, sales development and bank borrowings.

"The group has already taken the initiative to obtain a letter of support from a local bank for a credit facility to finance the project's redevelopment based on the preliminary project scope shared," it added.